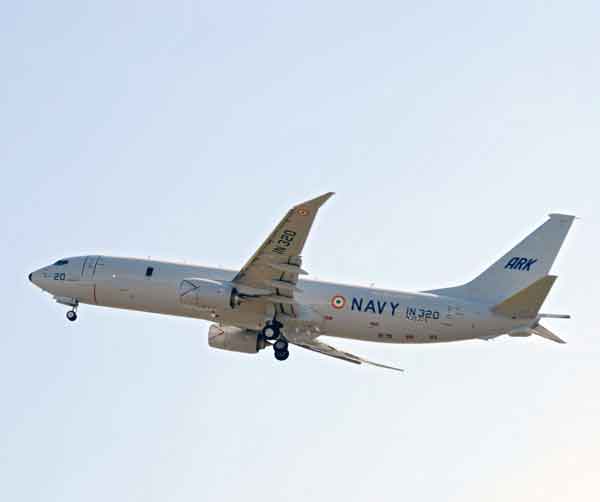 The helicopter is the workhorse for the off-shore oil and gas exploration and production industry. The ever-increasing demand for energy, ever escalating prices of crude oil and the discovered existence of oil and gas in off-shore areas ensure that there is a hectic increase in off-shore oil exploration in recent times. More and more hitherto untouched off-shore areas are being explored and developed through large public and private sector investments. Helicopters form an essential and critical part of off-shore operations as they connect these facilities to the mainland.

The most important off-shore oilfield is at Mumbai High, located in the Arabian Sea around 160 km West off the Mumbai coast…

The World Energy Outlook 2012, published by International Energy Agency at the end of last year, prophesizes that global energy demand is likely to grow by more than a third of its present level by 2035 and that, China, India and the Middle East would account for 60 per cent of that increase. Although known energy reserves are in no danger of immediate exhaustion or extinction, the competition for their use is natural and fierce due to their predictably finite quantum.

A World Energy Assessment Report (UNDP 1999) has defined energy security as, “the continuous availability of energy in varied forms in sufficient quantities at reasonable prices”. The challenge lies not just in the “sufficient quantities” signifying the need for newer and ever more extensive sources of energy to meet growing energy needs, but also to make the energy available at “reasonable prices”. This scenario, wherein many users are contending for limited and indeed depleting energy sources, justifies the nomenclature of energy security.

India accounts for 4.6 per cent of the world’s annual energy consumption and is the world’s fourth largest consumer of primary energy, with only China, USA and Russia consuming more than it. Moreover, in the last five years, India has grown at an average rate of eight per cent and the demand for energy has risen commensurately. Crude oil imports have been gradually rising in India and account for three fourths of the nation’s total requirements now.

A seminal policy document called the Integrated Energy Policy produced by an expert committee of the Planning Commission felt it necessary to redefine energy security in the specific Indian context in the following words, “We are energy secure when we can supply lifeline energy to all our citizens irrespective of their ability to pay for it as well as meet their effective demand for safe and convenient energy to satisfy their various needs at competitive prices, at all times and with a prescribed confidence level considering shocks and disruptions that can be reasonably expected.” It is to eliminate or at least minimise ‘the shocks and disruptions’ so that uninterrupted supply of oil and gas from our off-shore exploration and production facilities becomes an energy security imperative.

Although oil exploration began in India in 1867, when oil was struck at Makum in Assam, exploration and production was formalised only in 1899, after the Assam Oil Company was formed. At the time of Independence, India’s annual domestic oil production was just 250,000 tonnes. Added impetus was provided by the Industrial Policy Resolution of 1954, wherein the Government announced that petroleum would be considered as a core sector in the country. The Geological Survey of India executed extensive surveys to locate structures suitable for exploration of oil and gas. 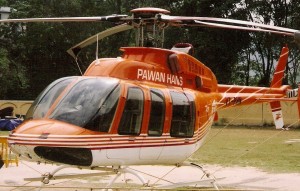 The setting up of Oil and Natural Gas Commission (ONGC), in 1955 was a momentous point in petroleum exploration in India. The discovery of the vast off shore Bombay High field in 1974, off the West coast was perhaps the most significant event in India’s petroleum sector. The Government further liberalised the petroleum exploitation and exploration policy in 1991, and invited private companies, both foreign and Indian, to participate in the exploration of oil and gas. Since then many more players have entered the exploration and production fray, both in on-shore and off-shore areas.

Operations are being carried out by national and private oil companies in 597 concessions, of which 259 are under Petroleum Exploration License (PEL) and 338 are under Mining Lease (ML). Off-shore basins lie in its Exclusive Economic Zone West and East of India as also in the Andaman and Nicobar area. The most important off-shore oilfield is at Bombay High (now Mumbai High). It is located in the Arabian Sea around 160 km West off the Mumbai coast. Discovered in 1974, the field has been operated by Oil and Natural Gas Corporation (ONGC). Production at the field started in 1976. The oil field consists of two blocks named Mumbai High North (MHN) and Mumbai High South (MHS) and currently has 1,659 million metric tons (MMT) capacity and is producing around 12MMT a year. In a long term programme, Phase II development is going on to enhance the production capacity of the oilfield complex.

Significant exploration and production is also on in the Krishna-Godavari (KG) basin. It is reasonable to presume that off shore operations will increase in extent and value with more discoveries away from land. These operations are predicated to high value offshore assets requiring enormous investment.

All these off-shore assets are strategic in nature and the loss of any such asset can have distressing consequences as in the case of the fire incident in Bombay High North platform in 2005 which affected a quarter of the nation’s total production output until repairs and replacements could be put into place. At the time of the fire, there were 384 personnel onboard, of which 362 were rescued. Off-shore facilities are located away from land and have Spartan living spaces for the personnel working there.

As the personnel have to stay away from families and under difficult conditions with a small but nonetheless extant risk to life and limb, they need to be kept on station for short periods and rostered on rotation bases. Typically, a person may stay and work on a facility for about two weeks. A person from a land base would be flown by helicopter to a living-in base. On a daily basis, personnel are moved from living-in bases to bases which are normally unmanned to which they would go in the morning and return at the end of a working day. There is also a need to support these facilities logistically on a daily basis. Helicopters render constructive and irreplaceable service to sustain off-shore operations, firstly on a routine basis, and secondly, to deal with casualty evacuation in case of a medical emergency or accident at the facility.