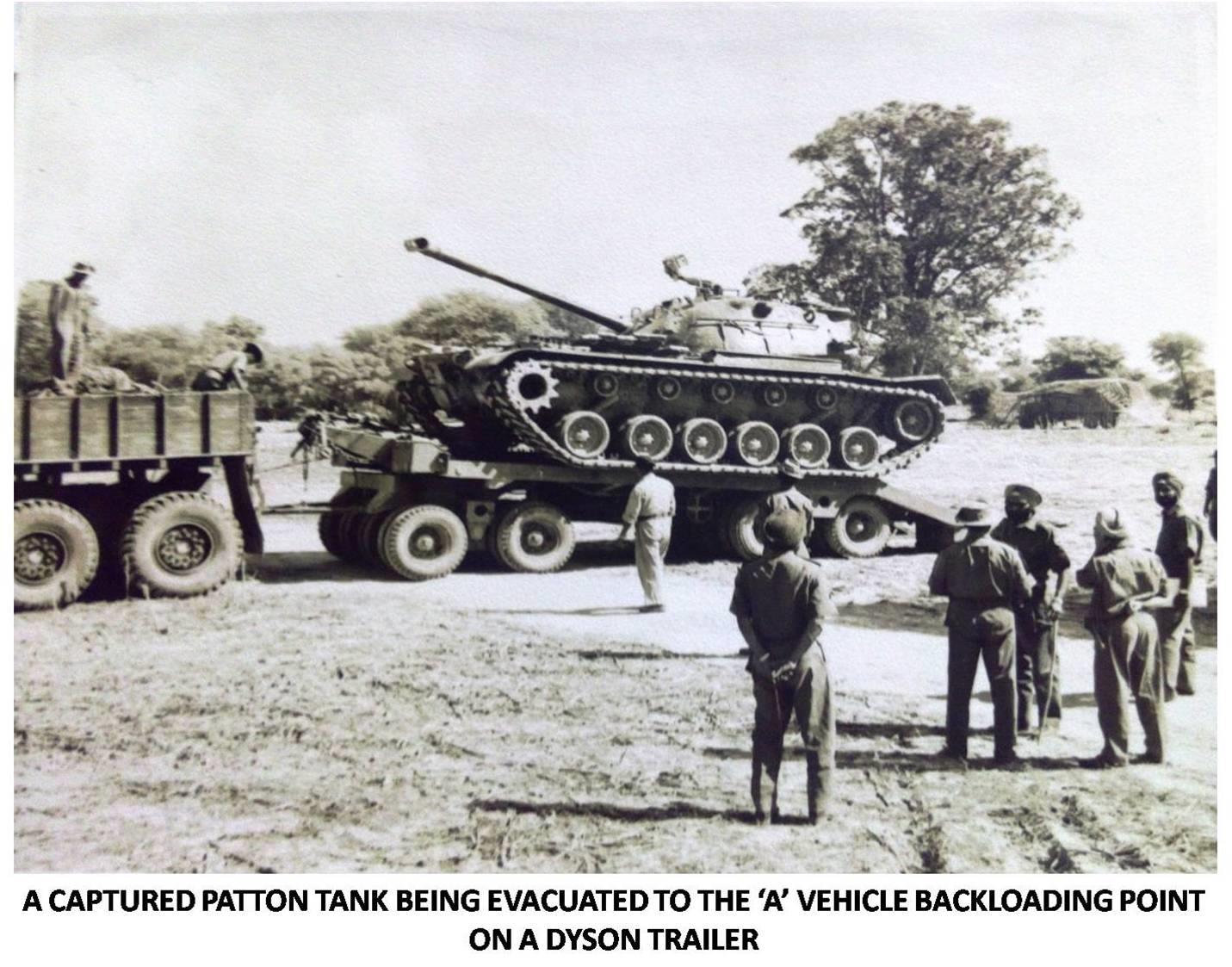 Nehru’s death in 1964 had created political uncertainty in the country and an impression in Pakistan that India was no longer politically or militarily strong. In Pakistan, Field Marshal Ayub Khan was well entrenched in power and liberal American arms aid and assistance had provided him with the latest aircrafts and battle tanks.

By 1965, the Pakistan Army had been trained and poised itself to go on an offensive in Kashmir. It appeared that Pakistan’s aim was to keep the war confined to J&K, but the leadership lacked the courage to attack openly. A secret plan of armed infiltration was therefore adopted. The invasion was carried out in three stages as under:-

A limited offensive was launched in the Kutch region in May 1965 to test the political waters and to draw India’s forces away from Punjab –the main battle front.

Armed infiltration in J&K was launched with a view to seize power and declare independence of J&K. The idea was to tell the world that it was a local uprising. A revolutionary council was formed to appeal for military assistance from various countries including Pakistan.

In Jammu, a major offensive was to be launched to capture Chhamb and Akhnur Bridge, soon after the uprising in Srinagar had taken place.

The main miscalculation on Pakistan’s part was to believe that the Kashmiris would help the infiltrators and rise against the established government in J&K. The other miscalculation was to presume that India will not counterattack in Punjab due to her political and military weakness.

Battle in the Rann of Kutch

Rann is a remote salt plain of coastal Gujarat which remains flooded with shallow salt waters for nearly six months in a year. Only a few small islands of dry land or ‘bets’ remain above the water line. This area provided the opportunity for Pakistan to tryout various new weapons supplied to them by the US and also to draw the Indian Army away from Punjab and J&K.

India however resisted the temptation of deploying her strike forces or other reserves from Punjab into this area. A few battles were fought here in which Pakistani tanks were used. A ceasefire was arranged in May 1965.

The Operation HQ for Operation Gibraltar was set up in Murree under Major General Akhtar Hussain Malik. He had approximately 30,000 men under his command, divided into eight to ten groups, named after famous Muslim generals. The force was trained to infiltrate in nominated areas and overthrow the existing regime with the help of Kashmiri collaborators.

This force was launched in the first week of August 1965, divided into various task forces as under:

It was planned that the Salahuddin force along with some other groups would concentrate in Srinagar by 8 August 1965 and mix up with the devotees assembling for the festival of the Sufi Saint Pir Dastgir, a much revered saint in J&K.

An armed revolt or a coup would be staged followed by a declaration of liberation by a Revolutionary Council, after seizing the radio station, Srinagar airfield etc. The revolutionary council was to proclaim on the air that it was the sole legitimate government of J&K and was also to seek help and recognition from all countries.

The infiltrators were however detected before they could carry out the intended coup. The information came from the Kashmiri Muslims themselves, who did not respond to this call of liberation. Pakistan at this stage had little mass support in the Valley and that is why this ingenious Pakistani plan failed.

The Indian counteraction against the various advance bases for Pakistani infiltration cut off the infiltrating columns. Now these columns were on the run, hunted by the Army and the local police alike. Pakistan at this stage started a full-fledged war by attacking Chhamb (Operation Grand Slam). After limited success, Operation Grand Slam also fizzled out and Pakistan had to go on the defensive, the Indian forces went on the offensive in Lahore Sector and reached the outskirts of Lahore.

This war taught Pakistan quite a few lessons. They now realized that they could not match the Indian Army in an open war and that all Indian people, Hindus, Muslims, Sikhs and Christians stood like a rock against Pakistan.