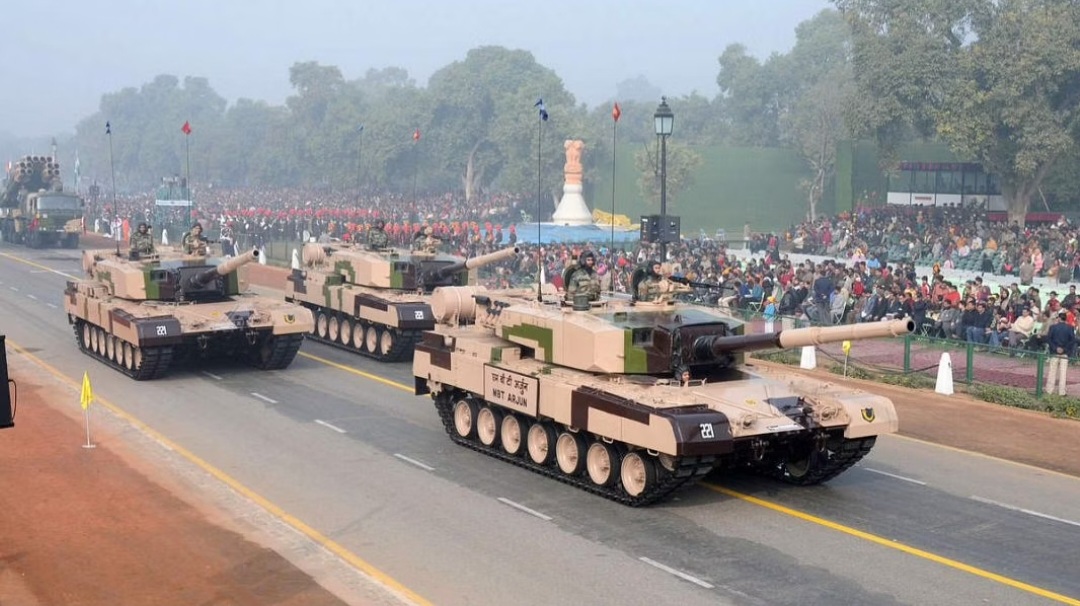 To defend a nation, its armed forces require arms. Arms have always represented the strength of a nation. Countries the world over, have public military parades in which the latest and modern weaponry of its armed forces is showcased which apart from inspiring confidence in its citizens,also serves a warning to its adversaries in case of any misadventure.

It is the dream and desire of every nation to have an arms industry as apart from making the nation self-reliant, it is also a huge business opportunity whose worth is US$ 118 billion as in 2019.

With the Indian Army as the second biggest army in the world and the Indian Air Force and the Indian Navy as the fourth and the seventh largest respectively, India was always a preferred destination for the global arms manufacturers.

In the period 2009-2013, India was the biggest arms importer in the world with a 14% share in the arms imports worldwide, up from 7% in the period 2004-2008. No wonder the CEOs of the top arms manufacturers of the world were regularly visiting India during this period.

This era also saw numerous scams erupting in India over defence deals with the international arms manufacturers which apart from causing immense loss to the state exchequer gave the nation a bad name.

Few months after being elected as the Prime Minister of India, Narendra Modi in September 2014 for the first time launched the “Make in India” initiative which was buttressed by the slogan of “Atmanirbhar Bharat” on May 12, 2020 by Prime Minister Narendra Modi.

“Make in India” and “Atmanirbhar Bharat” (Self-reliant India) soon became the guiding mantra for the Indian entrepreneurs and the common citizen which inspired the dormant Indian arms industry too whose exports were just worth Rs 1941 crores in 2014-15.

India is now manufacturing Warships, Submarines, Light Combat Aircrafts, Utility Helicopters and Field Guns to name a few, amongst the large defence inventory that is heralding India amongst the top arms manufacturing nations in the world.

From a decade back when Indian imported most of its defence requirements, today it exporting arms in a big way which clearly shows the turnaround in this sector. The Service Headquarters of the Indian Army, Indian Air Force and the Indian Navy too have chipped in this gigantic effort by constantly encouraging the Indian arms industry by making General Staff Qualitative Requirements (GSQR) simpler so as to enable the domestic defence start-ups to also participate in the tendering process.

India today exports arms to 70 countries and is among the top 25 arms exporters in the world ranked at 23.

The Indian arms industry is currently valued at Rs 85,000 crores and as India grows in international status and stature which was visible by the number of leaders of important nations of the world visiting India in March-April 2022, a similar feat not seen in any other country of the world and the applause India got in the recently concluded Quad summit on May 24, 2022 in Tokyo, the Indian arms industry is poised for a gigantic leap in the times ahead.

George Bernard Shaw rightly remarked “Progress is impossible without change, and those who cannot change their minds cannot change anything”.

is retired from the Corps of Engineers of the Indian Army is an alumnus of NDA, Khadakwasla and IIT Kanpur. He is a M.Tech in Structures has also done MBA and LLB and is a prolific writer and a public speaker.