To counter the increased use of Improvised Explosive Devices (IED) by the Naxals, Indian security forces are testing a Swedish radar which is designed to detect deeply buried IEDs. 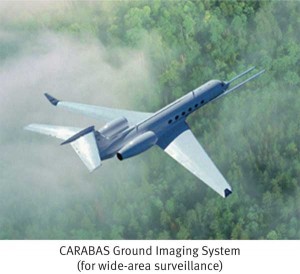 India’s DRDO is partnering Swedish company Saab for the installation of Coherent All Radio Band Sensing (CARABAS) radar on the HAL-developed Dhruv Advanced Light Helicopter (ALH) to allow the scanning of wide swathes of territory for buried IEDs.

The CARABAS radar deploys exceptionally low frequency waves that ignore vegetation, detect metallic components and reflect off man-made objects spotting the deeply buried IEDs. It comes in two versions, the 150kg version to be tested on the Dhruv ALH and a 50kg version for UAVs.