Stealth Frigates for the Indian Navy 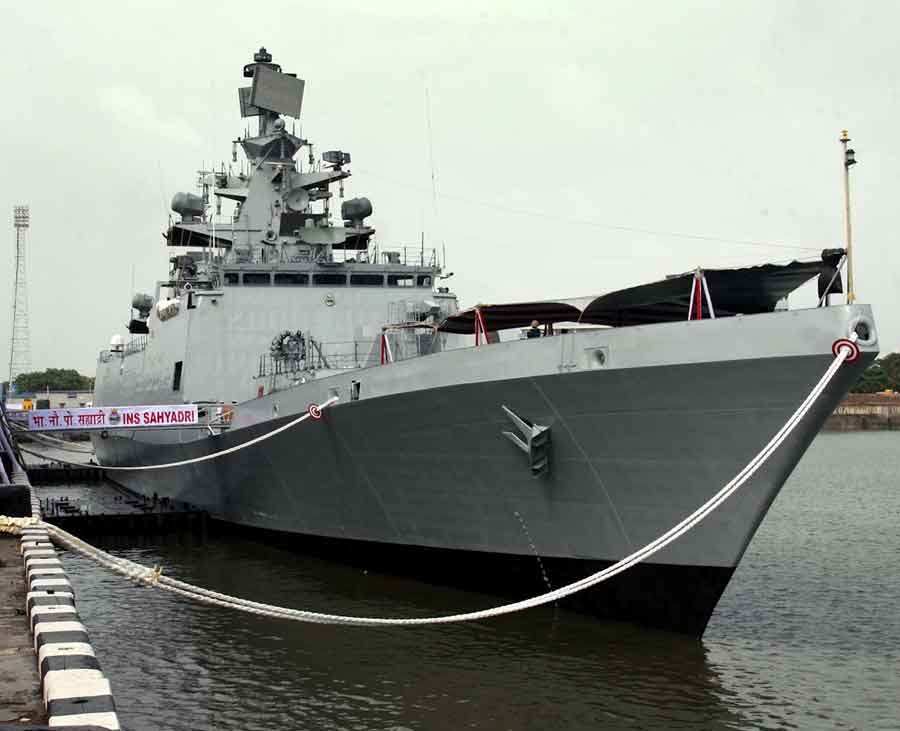 As per the Indian Minister of Defence, A.K Antony, the Indian Navy (IN) will get seven more indigenous stealth frigate warships to give the IN a stealthy power punch. INS Sahyadri, the last of the three first-generation indigenous stealth frigates, was recently inducted into the Navy. The first two, INS Shivalik and Satpura, were commissioned in the last two years. “Contract negotiations are going on for seven more stealth frigates, four of which will be made at Mazagon Dock Ltd in Mumbai and three in Garden Reach shipbuilder’s yard in Kolkata. Once the negotiations are completed, we will take it to the Cabinet,” Antony said. Current economic slowdown will not have any impact on the capital budget for the Defence Ministry.

The next generation warships, made under the Rs 50,000-crore Project-17A, will have more improved stealth features to further reduce radar signatures and underwater radiated noise. They will also have better appearance and multi-function radar to further bring down detection chances. They will be armed with an advanced surface-to-air missile being developed jointly by India and Israel as well as the BraHmos cruise missile.