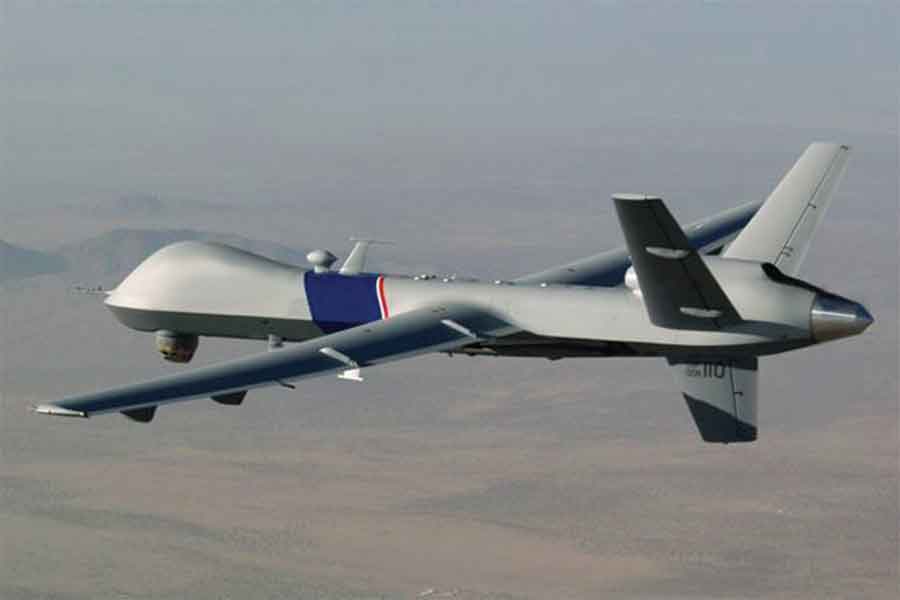 General Atomics Aeronautical Systems (GA-ASI) and Northrop Grumman demonstrated the Predator B/MQ-9 Reaper Unmanned Aircraft System’s (UAS) electronic attack capability during a US Marine Corps training course. The demonstration evaluated the capability of a UAS to conduct electronic warfare missions alongside other unmanned aircraft, according to GA ASI. During the demonstration, two Predators were operated, one with Northrop’s Pandora Electronic Warfare (EW) system, and a GA ASI-owned Predator with a jamming pod. Northrop Grumman’s payload was successfully integrated with the Predator B avionics and the command and control architecture. “Our collaboration with the Marine Corps and Northrop Grumman demonstrates the operational flexibility of the Predator B from being primarily a counter-insurgency aircraft to a platform that can address a broader spectrum of operational requirements,” said Frank W. Pace, President – Aircraft Systems, GA ASI.