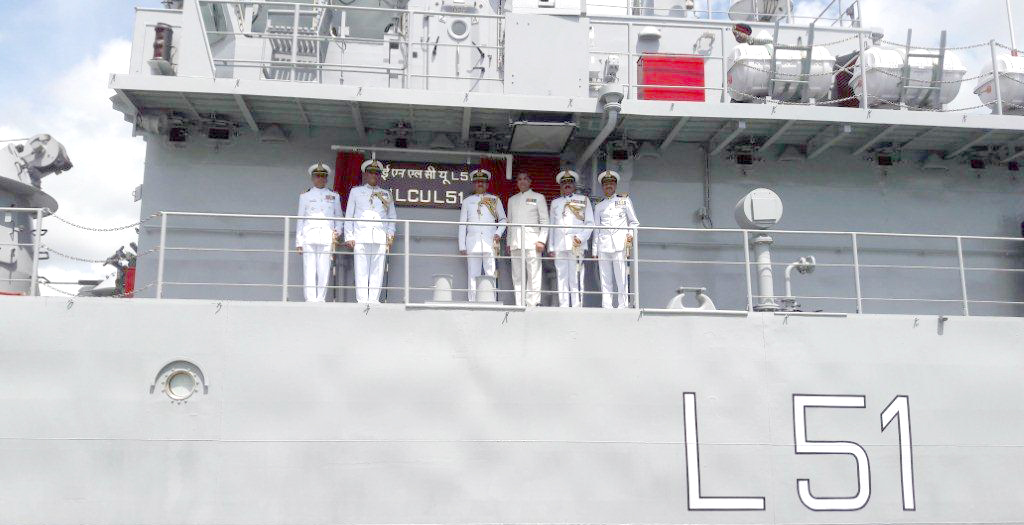 The ship is propelled by 02 MTU diesel engines of 1840 Kw rating and can sustain speeds up to 15 knots. The ship has been built to assist in amphibious operations by carrying out beaching operations and has an endurance of 1500 nm. The ship will also play a key role in carrying out maritime surveillance of Andaman & Nicobar Islands for preventing anti-poaching, illegal fishing, drug trafficking, human trafficking, poaching and other illegal activities. It will also enhance the capabilities of the Andaman and Nicobar Command in Humanitarian Assistance and Disaster Relief (HADR) operations. 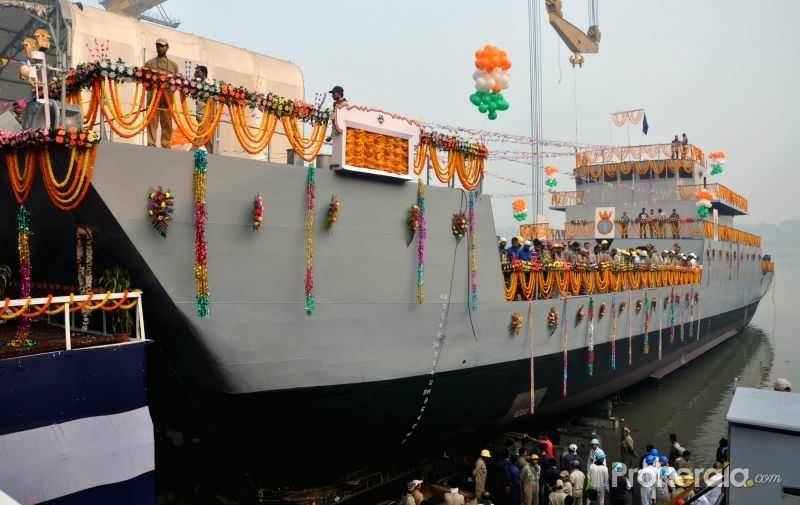