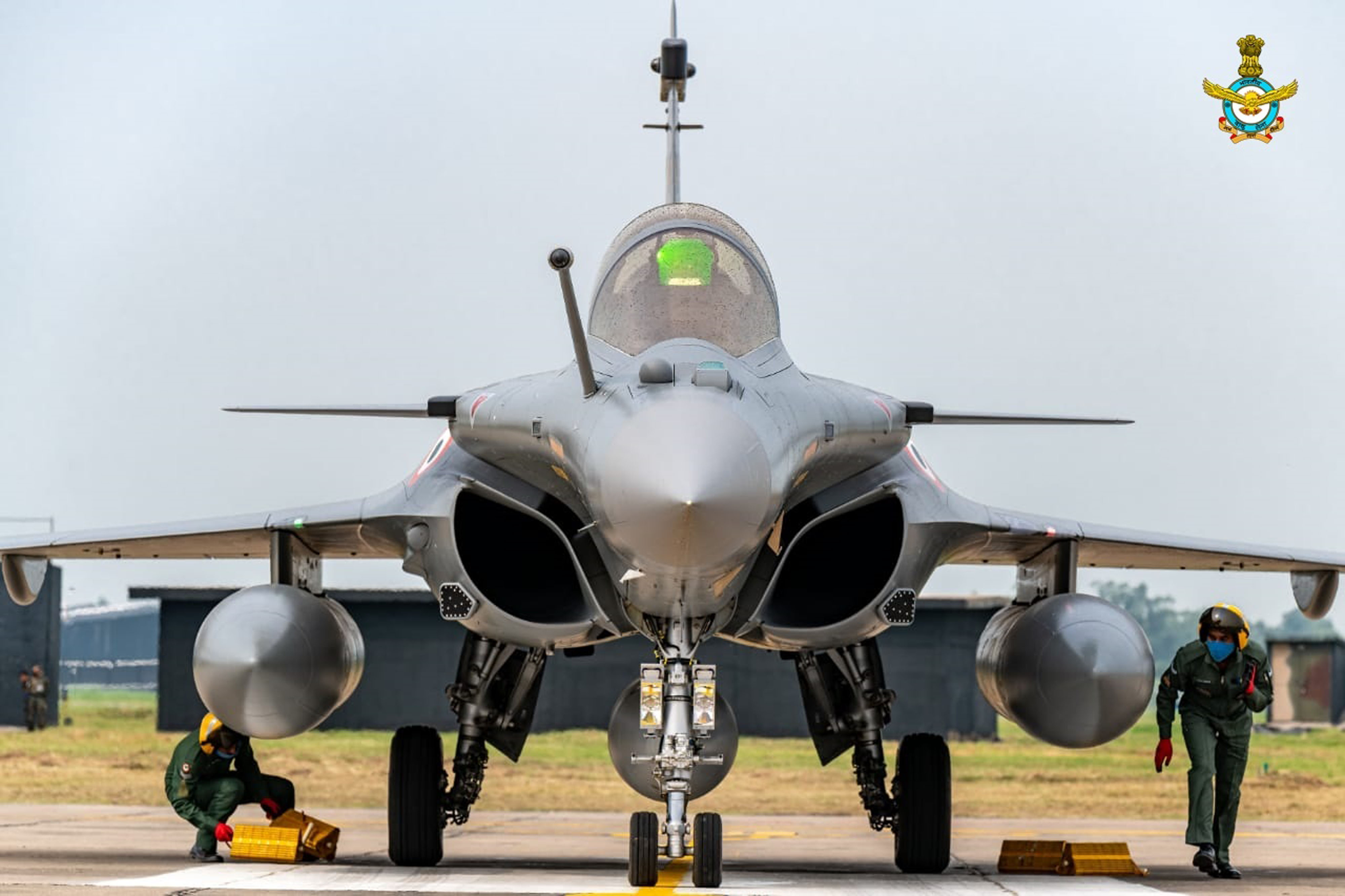 The first five Indian Air Force (IAF) Rafale aircraft have arrived at Air Force Station, Ambala. The aircraft got airborne from Dassault Aviation Facility, Merignac, France on the morning of 27 Jul 20 and reached India this afternoon with a planned stopover en-route at Al Dhafra airbase in the UAE.

The ferry was planned in two stages and was undertaken by IAF pilots. The aircraft covered a distance of nearly 8500 km from France to India. First stage of the flight covered a distance of 5800 km in seven and a half hours.  French Air Force (FAF) Tanker provided dedicated Air-to-Air Refuelling support during the flight. The second stage of the flight covering over 2700 km was carried out with Air-to-Air Refuelling by IAF Tanker. IAF deeply appreciates the proactive support provided by the French Government and Industry in France to ensure timely delivery. The tanker support extended by French Air Force during the ferry was crucial in ensuring that the long haul flight was accomplished successfully and in a time bound manner.

The aircraft will be a part of 17 Squadron, the “Golden Arrows”, which was resurrected on 10 Sep 19.  The Squadron was originally raised at Air Force Station, Ambala on 01 Oct 1951. 17 Squadron has many firsts to its credit; in 1955 it was equipped with first jet fighter, the legendary De Havilland Vampire. In Aug 1957, the Squadron became the first to convert on to a swept wing fighter, the Hawker Hunter.

A formal induction ceremony of Rafale aircraft in 17 Squadron is scheduled to be held in the second half of Aug 2020. Details of the ceremony will be intimated in due course. 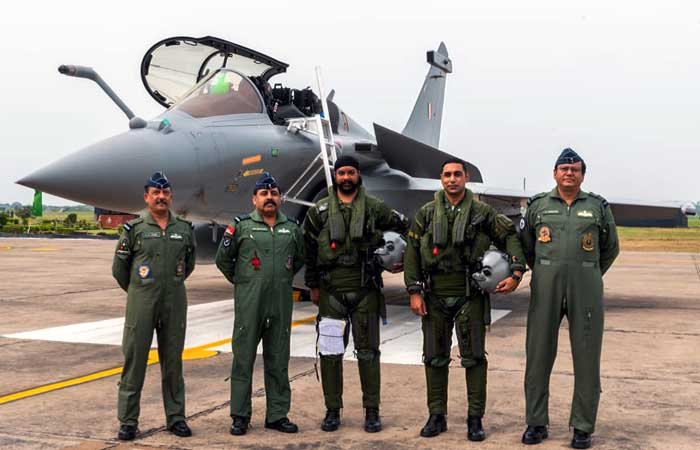 2 thoughts on “Induction of Rafale in Indian Air Force”