India to Provide Helicopters to Afghanistan 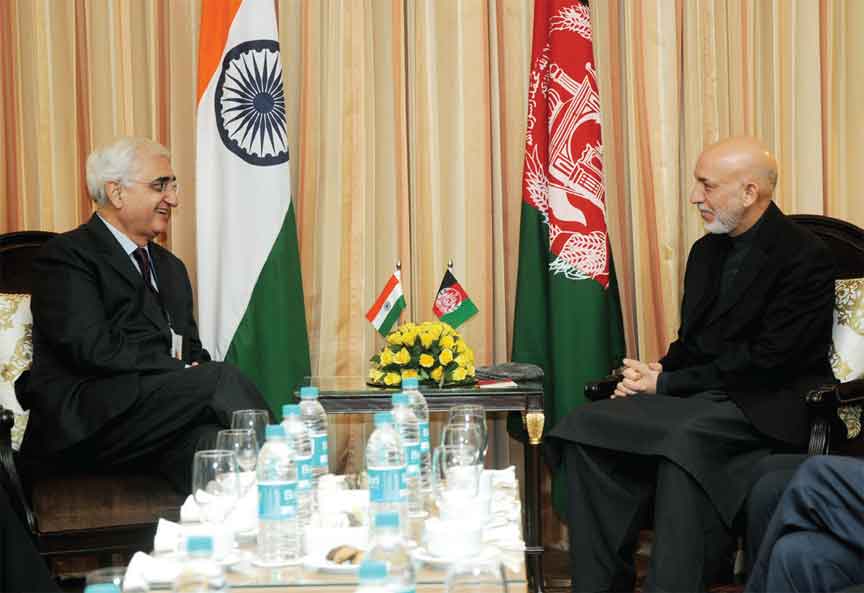 As per the Indian Minister of External Affairs, Salman Khurshid, India as agreed to provide helicopters to war-torn Afghanistan in the near future. Apparently, this decision of the Government of India comes in response to a request from the President of Afghanistan for the supply of lethal weapons. Salman Khurshid added, “I think this decision is consistent with our approach towards building capacity and providing training to Afghan forces.” However, the number or type of helicopters to be provided to Afghanistan was not spelt out. “We have also been giving them some logistical support and we hopefully will be able to upgrade and refurbish their fleet of transport aircraft,” said the Minister of External Affairs. With Afghanistan set for Presidential elections ahead of the withdrawal of US troops, India extended its full support for a reconciliation process involving people of the war-torn country. “India will also continue to assist the Afghan National Security Forces, which will play an important role in this year of political and security transition”, said Salman Khurshid while he was in Kandahar.