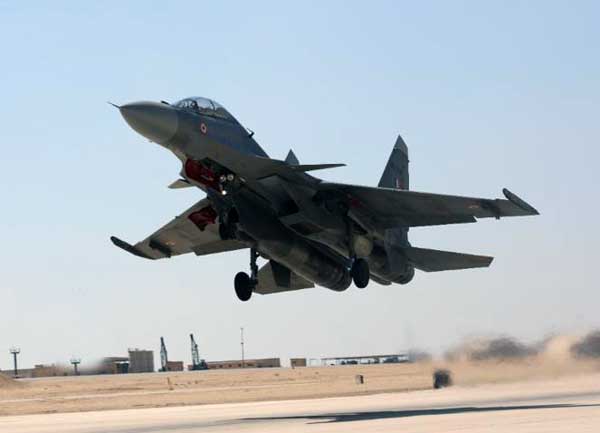 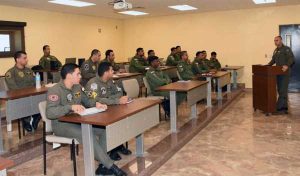 Tactical Leadership Program is a unique exercise, wherein IAF is participating with its aircrew as instructors. This exercise provides a good opportunity to showcase the reach and capability of the IAF. It will also assist in enhancing defence cooperation between the two countries and exchange of best practices.

During the first two weeks of the exercise IAF aircraft participated in missions by day and night, involving air to ground & air to air combat scenarios and Combat Search And Rescue (CSAR) activity alongside Egyptian F-16, Rafale and Mig 29 aircraft.