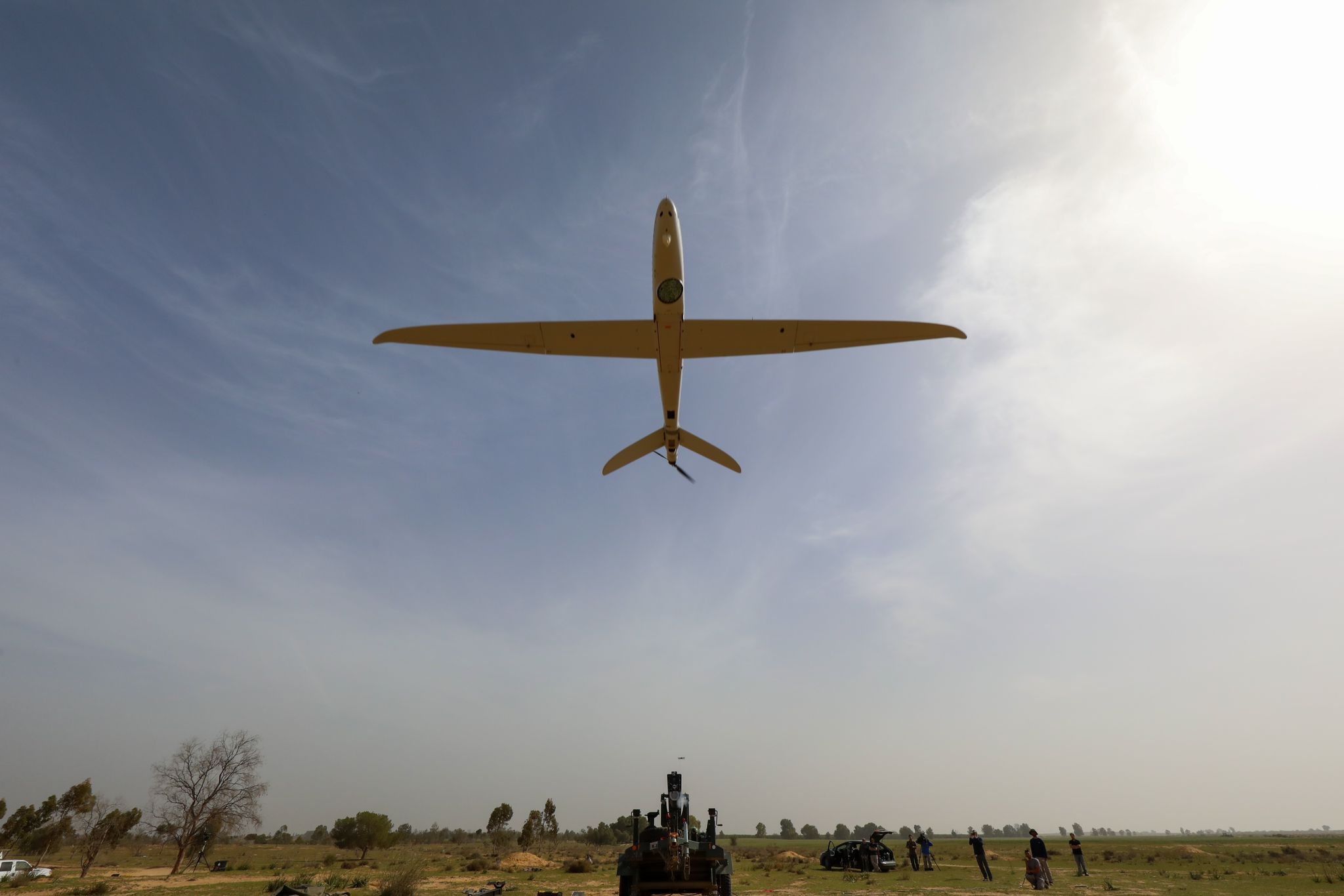 Garuda Aerospace, India’s leading drone startup, teams up with internationally recognised high-end technology company, Elbit Systems, to provide Skylark 3 UAS drones for commercial as well as government agencies. These high-end drones will be equipped with advanced sensors which can be utilised for large scale mining projects for steel plants, coal mines like BCCL, Coal India, NTPC facilities across the country. Drone Shakti projects will also be areas of joint development for technology and execution.

The companies will also design, build and customise unmanned aerial vehicles for various applications across this promising and diverse sector. The superior drones can be operated for around 6-9 hours with increasing cost-efficiency and endurance. Skylark 3 will be mainly utilised for Survey of India projects to implement large scale surveying and mapping of villages under the Swamitva Scheme. Garuda Aerospace has already been the most successful firm with Swamitva projects having recently completed mapping of over 7000 villages in just 1 year for the government, in a cost-effective manner.

This strategic alliance will now further look at executing a massive order book of Rs.150 crores in a shorter duration and is expected to increase Garuda Aerospace’s revenue by over 1000% in the mapping service vertical. 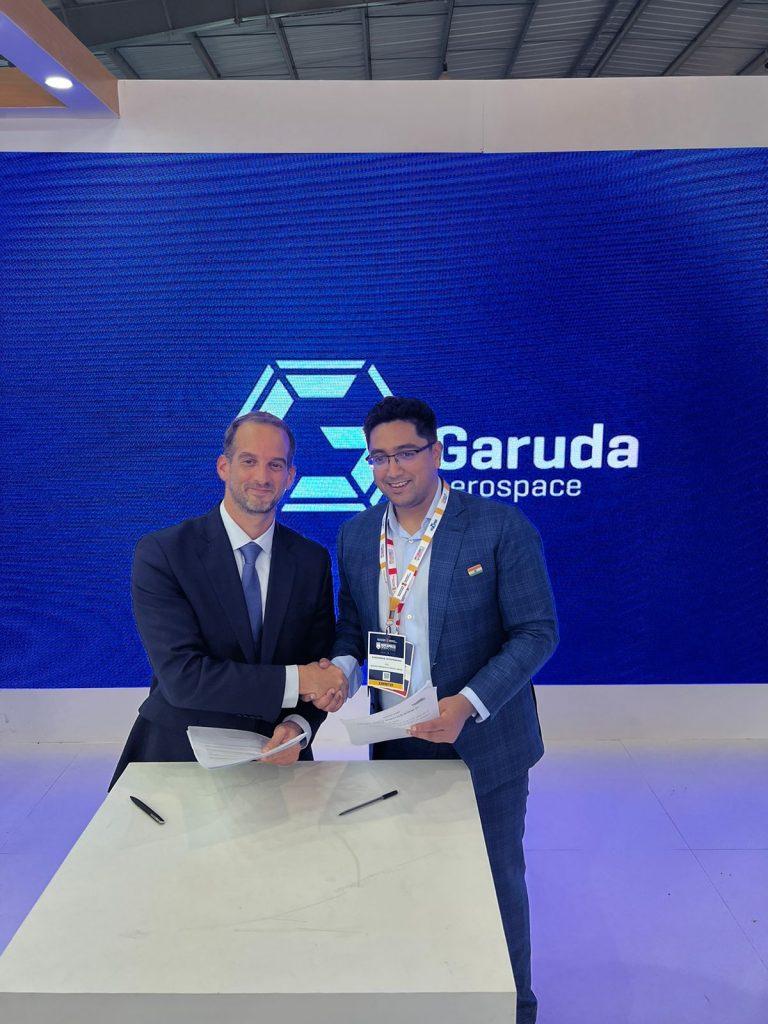 Agnishwar Jayaprakash, Founder and CEO, Garuda Aerospace said: “It’s been a great Defence Expo for Garuda Aerospace as we have partnered with Elbit Systems Ltd and we look forward to define an ecosystem of drones, providing ultimate support to several government agencies. We have always been known to provide high tech multiple drone-related services and this co-efficient partnership will transcend into being India’s most valuable startup, scale and aim to fulfil the multiple requirements for commercial UAVs usage. We also signed a significant MOU with Lockheed Martin, after which we unveiled our new Delta Wing Tactical Drone named Vajra.”

Ziv Timor, Senior Director, Elbit UAVs business unit said: “We are excited to partner with Garuda Aerospace to provide a variety of civilian services using advanced UAS and sensor technology. We believe that together, Elbit and Garuda can respond effectively to India’s growing requirements for civilian UAVs usage.’’

Garuda Aerospace recently commenced its $30 million Series A round at $250 million valuation. Former Indian cricket team captain Mahendra Singh Dhoni has invested and is also the Brand Ambassador of the company. MS Dhoni has recently launched a drone named Droni. Garuda Aerospace boasts of a drone fleet of 400 drones and a well-trained team of over 500 pilots across 26 different cities. Garuda Aerospace has been termed India’s most valuable startup and expects to be India’s first drone Unicorn startup in the near future.