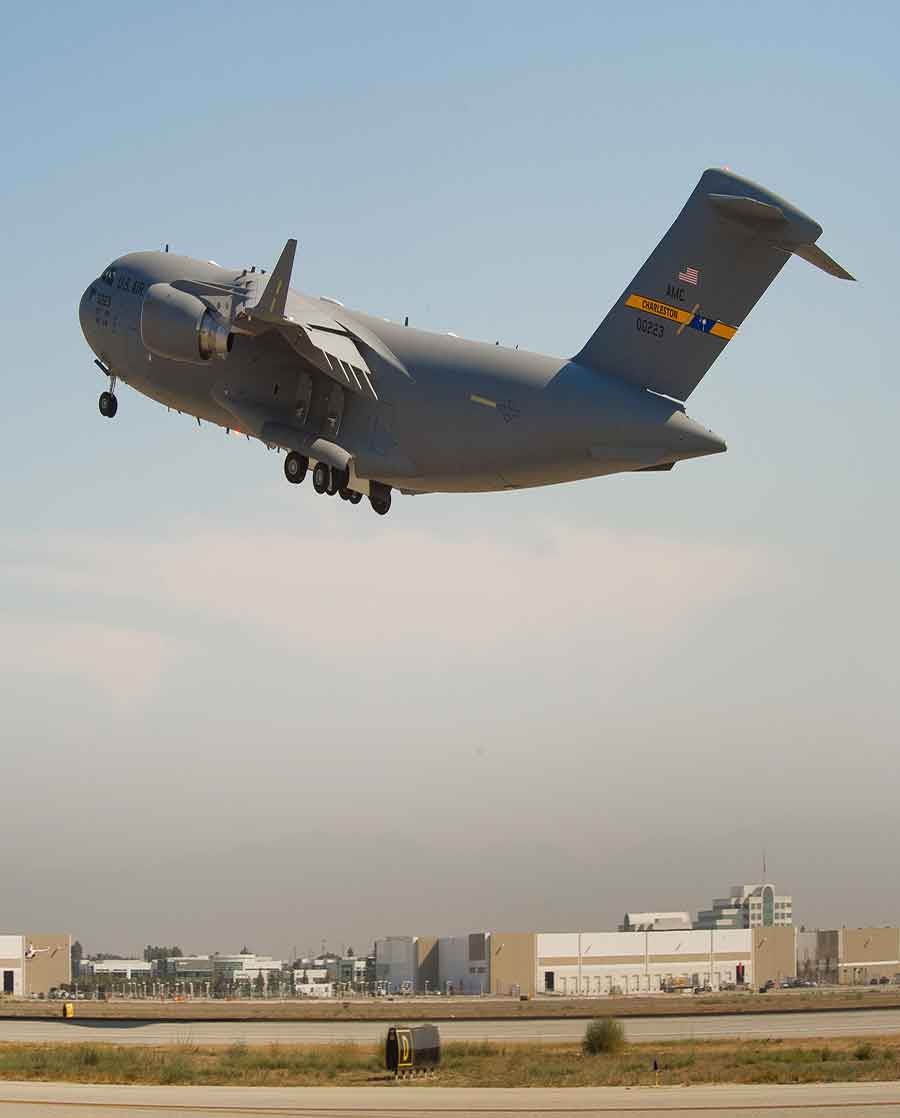 Boeing has delivered the 28th C-17 Globemaster III aircrew training simulator to the U.S. Air Force, completing the services’ goal of a national system for C-17 training. Boeing completed the first of these centers in 1992 at Charleston Air Force Base, Charleston, S.C., including one aircrew simulator during the program’s beginnings. Since then, the company and Air Force have established these facilities in 14 U.S. locations and three international locations. The 28th and final aircrew simulator has been delivered at Shepherd Field Air National Guard Base, Martinsburg, W.Va.

“Receiving our simulator avoids sending our local crews on temporary duty at other bases around the country to keep up their flying certifications,” said Lt. Col. John Poland. “Boeing’s simulator enables greater training efficiency while reducing aircraft operating costs and increasing the readiness of our servicemen and servicewomen.”

Additionally, maintenance personnel can use the centers for training on engine run procedures. The system can link with the companion C-17 trainers and other training systems across the Air Force for multisite simulations and cross-mission training.

“The Air Force’s C-17 readiness rate is among the highest in the world,” said Tim Noonan, Boeing vice president, Training Systems and Government Services. “These aircraft, the people who fly them and the people who maintain them are called upon to conduct important missions around the world, often with little notice. The people of Boeing continue to work side by side with our Air Force customers to meet the support and training needs for this critical program.”

Soon, 32 Boeing-installed aircrew simulators will be located at training centers around the world, the world’s largest fleet of large-aircraft trainers. In addition to the 14 centers supplied to the Air Force, there are four in operation or in work internationally. United Kingdom, Australia and United Arab Emirates have them in place. India’s center will come online later this year.

Jay Lyons, chief engineer, C-17 training, says, “Having delivered, maintained and upgraded a long line of C-17 simulators for many years, we understand the significant role they play in mission-readiness and we look forward to continuing our fleet support for decades to come.”