BAE Systems and Dassault Aviation have signed a memorandum of understanding (MoU) to collaborate on the design, development, production and support of a medium altitude long endurance (MALE) unmanned aircraft system (UAS) for the UK and French defence ministries. The two companies will prepare and submit a joint proposal to the UK and French ministries of defence for exclusive development of the UAS. The MoU will enable the two companies to establish a framework under which they may jointly pursue this long-term business opportunity, the release added. This MoU follows an agreement between the UK and French governments at the Anglo-French summit in November 2010 to collaborate on the next generation MALE UAS to meet the requirements of both countries. 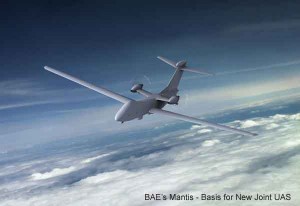