As many as 60 military aircrafts including fighter jets and helicopters have crashed in the last three financial years. 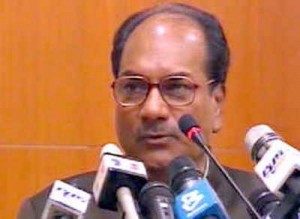 The Defence Minister A K Antony told Lok Sabha that 48 persons including five civilians were also killed in these crashes in different parts of the country.