42 Combat Squadrons for the IAF 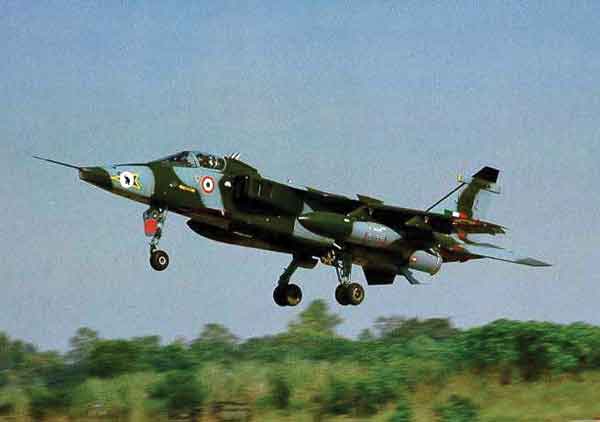 The IAF has plans to build up its strength of combat squadrons to 42 over the next five years as against the current level of 34. “We are more than Pakistan at this time, it’s not just Pakistan what we are saying is that we need to maintain this force level at least in the 12th Plan Period. We will not allow it to go less than 34 and it is only in the 13th Plan that we will start going up to 42,” said Air Chief Marshal NAK Browne, Chief of the Air Staff. The IAF Chief further said that Air Force was looking forward to acquire GSAT from the Indian Space Research Organisation. The Air Chief also clarified that the IAF was keen on upgrading its fleet of Jaguar aircraft which has a proven record of reliability. The exercise may take up to three years to complete. The IAF today has the biggest fleet of Jaguar with 90 aircraft in five squadrons.