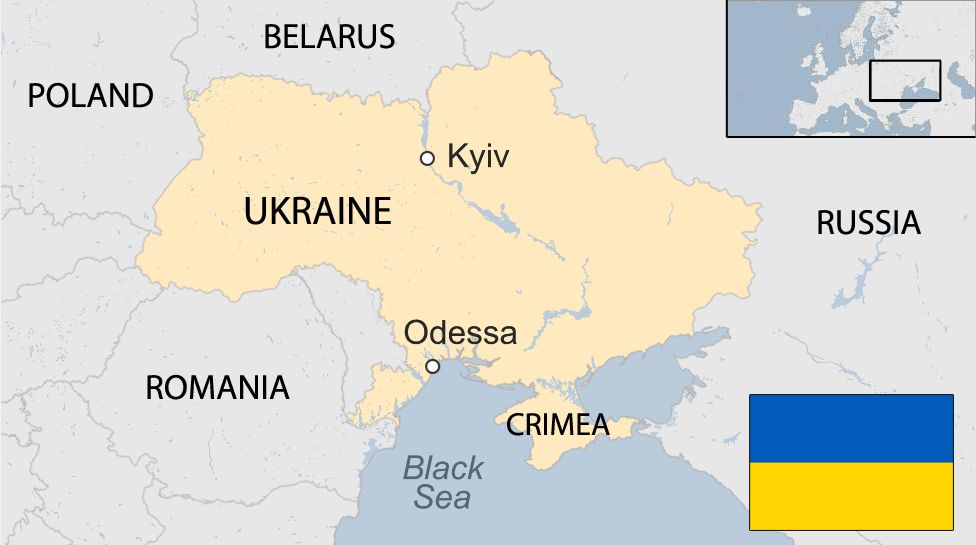 One is reminded of a couple of books published sometime in the mid and late sixties – ‘I am Ok, You are Ok’ by Thomas Anthony Harris and ‘Games People Play’ by Eric Berne.

Individuals in these Life Positions will deal with others who too have certain Life Positions. If both are in the ok quadrant, the interaction will be cordial and mature as it should be between two mature adults. At the other end if both individuals are in the quadrant of – I am not ok, you are not ok – it will result in brinkmanship and aggression by both.

Eric Berne has dealt with the issue of how individuals interact socially from their ‘Ego States’ of – Parent, Adult and Child. He posits that many negative behaviors can be traced to switching or confusion of these roles. Berne catalogues a series of “mind games” in which people interact through a patterned and predictable series of “transactions” which are superficially plausible, but which actually conceal motivations, and lead to a well-defined predictable outcome, usually counterproductive. Some of the games such as “See What You Made Me Do,” “Why Don’t You — Yes But,” and “Ain’t It Awful” illustrates real life social interactions. In reality, the “winner” of a mind game is the person who returns to the Adult ego-state first.

The crisis in Eastern Europe has a number of protagonists having their respective ‘Life Positions’ and as governments playing specific ‘Mind Games’.

Who are the main protagonists?

Belerus President, Alexander Lukashenko, a politician who has served as the first and current president since the establishment of the office on 20 July 1994,making him the longest serving current head of state in Europe.

Russian President, Vladimir Putin, a former Intelligence Officer who has held the office of President and Prime Minister earlier and in the current term has been at the helm since 2012.

US President, Joseph Biden, had served two terms as Vice-President and has been at the helm since January 2021.

President of the European Commission, Ursula von der Leyen, responsible for the day-to-day running of the EU. After the President, the most prominent Commissioner for foreign affairs and security policy is the First Vice-President Frans Timmermans.

Chancellor of Germany, Olaf Scholz, he had been Vice Chancellor in the Angela Merkel government.

Prime Minister of Britain, Boris Johnson, he has been Secretary of State for Foreign and Commonwealth Affairs. He has also served as Mayor of London.

Can one ascribe a probable Life Position (LP) that each of these protagonists may have adopted?

Zelensky of Ukraine, who, as an actor, satirised his three predecessors, but when projected to power has been unable to turn the country’s plight around. His LP may even be – I am not ok, you are not ok.

Alexander Lukashenko of Belarus, has hung on to his post by political cunning and guile. He needs strong outside support to exist which he gets from Russia. His LP could be – I am ok, you are not ok.

Vladimir Putin of Russia, he has tried to present himself as a people’s choice and one who can further the interests of Russia best. His LP would probably be – I am ok, you are not ok.

Joe Biden of USA, carries the chip on the shoulder of USA still being the sole super power. Consequently, continues to the dictate terms of engagement to suit its interests. His LP is also – I am ok, you are not ok.

The rest, except Boris Johnson, seem to be realists with LP’s of – I am ok, you are ok.

Boris Johnson with his statements in the Parliament on the issue of the ‘Booze Party’ in 10 Downing Street in 2020, comes across as a manipulator and forked tongue. His LP is obviously – I am ok, you are not ok.

The majority of these central characters have a LP of – I am ok, you are not ok. These personsare generally contemptuous and quick to anger. Their talk about the others is generally smug and supercilious, contrasting their own relative perfection with the limitation of others. Not an ideal grouping for worthwhile outcomes in discussions or negotiations.

The autocratic leaders of Russia and Belarus will take the decisions that go with their LP’s. The Ukrainian leader had stormed in to form the government based on the populations’ desperate desire for development and a better life. However, midway through his tenure as President his ratings have dropped to within catching distance by his rival he defeated in 2019 – Petro Poroshenko. His LP has led to the country drifting without a clear direction.

In the interactions some combinations work together, for example where one person has the position of ‘I am ok, you are not ok’ and the other person has ‘I am not ok, you are ok’. In such matching positions the relationship may well be stable and both will gain some comfort of confirmation from this.

When LP’s do not fit, particularly when both people are ‘I am ok, you are not ok’, then this is a recipe for conflict or confusion. This is evident in the current Ukrainian crisis.

It would be interesting to juxtapose Berne’s Transactional Analysis to which ego state the individual protagonists descend to in these mind games.

As these protagonists attempt to communicate with their counter parts during a crisis situation, understanding the ego states that they are in may help one or the other to be able to handle the situation more effectively. A person in the Parent State wants to control the situation by establishing rules and setting boundaries.

Perceived security threats and national interests dictate the stance taken by each. The Gorbachev eras glasnost/perestroika is not an option any more. Gorbachev wanted to radically reform how the USSR was governed, how it operated and how it co-operated with foreign countries. He introduced the policies of glasnost and perestroika in an attempt to improve relations with the West and the state of the Soviet economy. Russia wants to prove that it is a country which will always have a say in global matters. So it will insist on setting the rules and boundaries.

However, USA still considers itself as the sole super power and therefore considers it as a matter of right to be the one setting the agenda. Thus the ego states of both Russia and USA don’t allow any leeway in their demands. The others end up as onlookers and are compelled to support one or the other as the case may be.

Consequently, this military posturing and diplomatic brinkmanship will go on for a while. Since all sides know that a war started by one will not necessarily end on their terms but could spiral out of control with disastrous consequences.

Ukraine will, probably, remain a war of Life Positions and Ego States of the protagonists!!