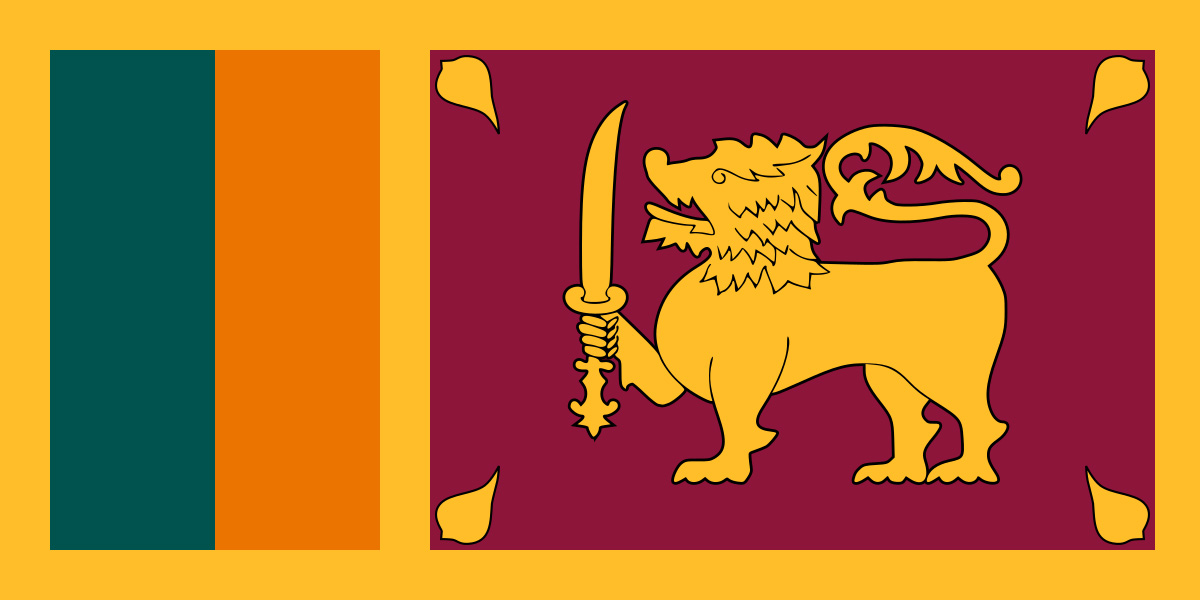 The parliamentary elections in Sri Lanka have just concluded. The massive landslide in favour of Sri Lanka People & Freedom Alliance ( SLPFA), of which the Sri Lanka Podujana Peramuna- is a majority stakeholder, presents a predictable verdict, even though the verdict, neither augers well in promoting Sri Lanka as a pluralistic, inclusive and democratic nation, nor does it help cement India-Sri Lanka relations, even though, India has left no stone unturned to proactively reach out to its island nation neighbour, from time to time.

The winning political combine stormed to victory across the country winning at least 150 seats of the 225 member unicameral legislature.

Gotabaya, the younger of the Rajapaksa brothers had trumped the Opposition with a similar landslide, when he took charge as President in November 2019. His victory was easily accomplished because he had benchmarked his campaign on Singhala nationalism, promising strong security and a strong Centre dominated leadership.

With the two-thirds majority, the government just installed in office, can conveniently bulldoze the Opposition and further consolidate its grip on power. It can amend the Constitution and has introduced a situation where political parties would be encouraged to join the governing coalition.

With the altered political landscape completely overshadowed by the Rajapaksa led government –it will bring in sweeping legislative changes with emphasis on increased executive authority vested in the President.

The 19th Amendment as the poll results reflect, was a disappointment to Singhla majoritarianism. The regimes preceding the current one, marked intense cracks in Sri Lankan society. The UNP and SLP coalition government between 2015 and 2018 under President Maithripal Sirisena witnessed immense challenges to established authority from trade unions, political leaders and civil society groups.

Gotabaya, who was the Defence Minister during his brother Mahinda’s presidency, is deservingly credited with ending the 30 year civil war with the LTTE, which was dominating the north and east of the island nation.

Mahinda Rajapaksa served as the President of Sri Lanka for two terms from 2005 to 2015. He will be remembered by ultra nationalists, as a much needed hawk to have smoothened ethnic tensions. He served for four terms as Prime-Minister-after serving for two terms as the Executive President.

Any understanding of Indo-Sri Lanka ties will be inadequate, without understanding the implications of the 13th Amendment of Sri Lanka’s Constitution. This Amendment was legislated in the immediate aftermath of the Indo-Sri Lanka Accord of 1987, which provided for the devolution of powers to provinces, creating of provincial councils, among other areas of governance.

There was neither any effort, nor any political will for fulfilling the promises of the 13th Amendment. Even as late as January 7, 2020, the Sri Lankan President Gotabaya Rajapaksa is on record stating “certain stated objectives of the 13th Amendment cannot be implemented and called for politicians to look for alternative solutions. If police powers are handed over to provincial councils, it will lead to politicization of police work. “

Devolution of land and police powers have not been implemented by any Sri Lankan government, thus far. 1

The non-implementation of the provisions of the 13th Amendment have been a major irritant in Indo-Sri Lanka ties, particularly since this issue has incurred the wrath of the Dravidian parties in Tamil Nadu. India has been unable to forcefully take up the matter with Sri Lanka so as to preserve the modicum of congeniality in Indo-Sri Lanka ties.

To make matters worse, the government of Sri Lanka had given firm commitments to the United Nations High Commissioner for Human Rights that it will formulate and implement a “ Reconciliation and Accountability” agenda to address all aspects of human rights violations against the LTTE and in particular those related to war reparations and missing Tamil LTTE caders.

The Sri Lankan government has hardly addressed these issues in earnest.

Despite the lack of cordiality between the two nations –which found added impetus during the Rajapaksa regime, New Delhi has been more than kind to Colombo by a) extending a USD 400 million line of credit for joint economic projects and an additional USD 50 million towards expenses for counter-terrorism b) India has completed the construction of 48,000 houses for internally displaced persons and India has extended facilities for the training of police personnel from Sri Lanka.

Even though superficially, Sri Lanka has stated that its ties with Beijing will be more nuanced and subjected to greater scrutiny, and certainly never at the cost of India, it remains to be seen how far Sri Lanka will adhere to its above stated promise.

The politico-diplomatic handling of Colombo by New Delhi, could hardly have been better under the given constraints.