Home  >  Spotlights  > Defence Industry  >  Servicing Committed Liabilities: Kicking the Can down The Road Will Not Help

Servicing Committed Liabilities: Kicking the Can down The Road Will Not Help 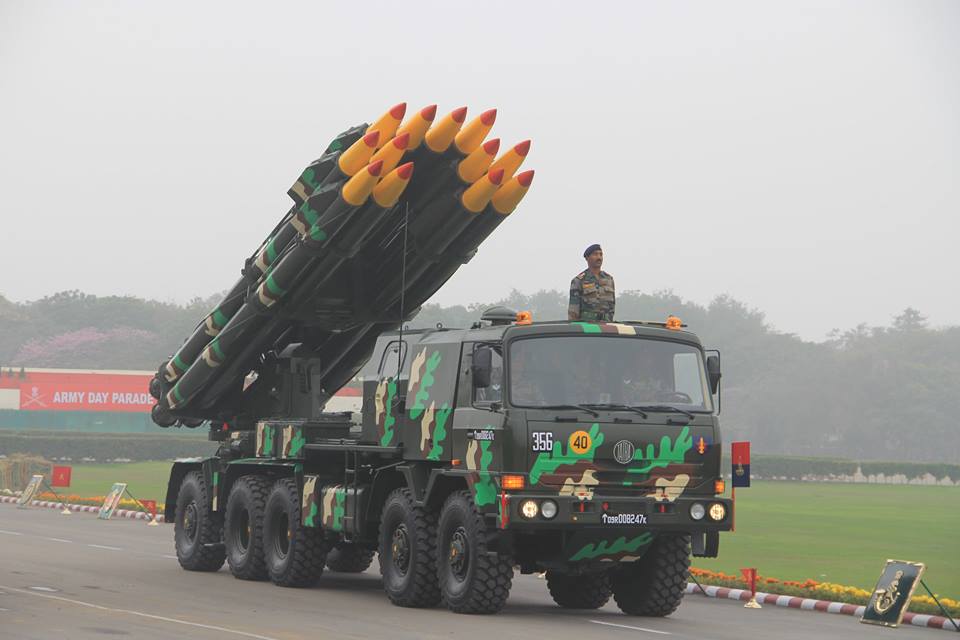 It was known even before the financial year (FY) 2018-19 started that the budget allocated for capital acquisitions was inadequate even to service the committed liabilities related to the ongoing contracts. The Vice Chief of Army Staff had raised the red flag while appearing before the parliament’s Standing Committee on Defence (SCoD) in February 2018.1 As it turns out, there was an overall shortfall of Rs 16,061.65 crore in the allocation for meeting the committed liabilities of all the three services during FY 2018-19.2

Such a situation should have never come to pass. That it actually did was a matter of great concern, which warranted immediate remedial measures. But as per the SCoD report of January 2019 on the action taken by the Ministry of Defence (MoD) on its recommendations related to the Demands for Grant for FY 2018-19, no specific measures were taken.3  If anything, reports of a shortfall of more than Rs 10,000 crore for meeting the committed liabilities of the Indian Navy and the Indian Air Force4 during FY 2019-20 have reinforced existing concerns.

With no additional allocation of funds in the Revised Estimates, MoD seems to have somehow managed the problem faced in FY 2018-19 by re-appropriation of funds between various budget heads within the capital budget and also by deferring some payments to the Defence Public Sector Undertakings and possibly to other Indian companies.

Indeed, in January this year, the Economic Times reported that the Indian Air Force owed Rs 14,500 crore to Hindustan Aeronautics Limited.5  Earlier, the Press Trust of India reported in October 2018 that the Military Engineer Service Builders Association of India had threatened to stop construction (also funded mainly from the capital budget) at some defence sites over non-payment of dues.6

The crisis may have been averted, but shortage of funds even to service the committed liabilities is fraught with a risk far greater than the possibility of MoD defaulting on some contractual payments and consequently facing litigation. It raises questions about financial affordability of the defence modernisation programme and viability of the push for ‘Make-in-India’ in defence. It is time the issue is taken up head on, beginning with the acknowledgement that there indeed is a problem that needs to be fixed.

It will do no good to gloss over the fact that the committed liabilities are the first charge on the budget. If enough money is not available even to service the committed liabilities, the only inference one can draw is that funds are not available for signing new contracts also or, even if a new contract is signed, the MoD will not be able to make any payment against that contract (Typically, 15 per cent of the contract value is paid as advance within 30 days of signing of a new contract.)

This is pretty discouraging for the industry and should leave no one in doubt about the seriousness of the problem. Accentuated by shortage of funds for the second year running, it also signifies ineffectiveness of whatever system is currently being followed to regulate the committed liabilities or worse, perfunctory treatment of the problem by the MoD.

Even the SCoD has dealt with the problem rather pedantically, considering that the best advice it could give to MoD in the matter last year was to ‘ensure that the allocations to the Services under the Capital Head be appropriately increased at the Revised estimate stage so as to enable our Services to fulfil their Committed Liabilities’ and that the MoD ‘should proactively take up this matter at Ministerial level to avoid default in payment of committed liabilities’.7

The problem has not arisen for want of MoD asking for higher allocation at the Budget Estimates or additional allocation at the Revised Estimates stage. The genesis of the problem apparently lies in the way the committed liabilities are regulated. While seeking approval for commencing the tendering process and later for signing the contract, the sponsoring Service Headquarter (SHQ) has to certify availability of funds. It is possible that availability of funds is routinely certified without due diligence, which seem to escape attention in the absence of a comprehensive database and a robust cross-checking mechanism in the MoD.

Due diligence requires summing up the total of (a) the contractual payments against on-going contracts (committed liabilities), (b) payments to be made in respect of the procurement proposals for which availability of funds has already been certified, (c) provision for emergency purchases, and subtracting the sum total of all these from the allocation expected to be made during the future years. A working model for determining availability of funds, based on the principles of accrual accounting, is presented below in a tabular form.8

Table for determining availability of funds

A critical factor in this model, or any other model that is evolved, is the assumption to be made about the likely budget outlay in the future years. This responsibility has to be discharged by the MoD in consultation with the Ministry of Finance (MoF). It should present no difficulty. Indeed, on several occasions in the past, the MoD has conveyed to the SHQs the growth in budget outlays that could be considered for the purpose of planning. This practice should be streamlined or revived, if it has got discontinued.

In the past, the MoF generally kept its part of the bargain and allocated funds it had indicated it would provide. If, however, this is not the case anymore, the issue will need to be resolved between the two ministries. The SCoD could also play a more constructive role in facilitating resolution of the problem than has been the case so far. On their part, SHQs will have to adhere to the indicated growth in the outlays; there is nothing to be gained by not doing so. It has to be realised that the MoD is unlikely to get the allocation it seeks year after year from the MoF. The coat has to be cut according to the cloth.

It may take some time to put an elaborate system in place for regulating the committed liabilities. Meanwhile, the MoD needs to assuage the apprehensions about the possibility of default on contractual payments by being candid about the situation and explaining how it is going to be handled in the FY 2019-20. An opportunity to clear the air will come shortly when the SCoD takes up examination of MoD’s Demands for Grant following presentation of the regular budget by the government after the general elections.

6.See ‘MESBAI threatens to stop construction at Defence Min over non-payment of dues’, in the Business Standard, 24 October 2018 https://www.business-standard.com/article/pti-stories/mesbai-threatens-to-stop-construction-at-defence-min-over-non-payment-of-dues-118102400998_1.html

8.There are several nuances of the methodology underlying the suggested model which are not discussed in this paper for the sake of brevity.

One thought on “Servicing Committed Liabilities: Kicking the Can down The Road Will Not Help”