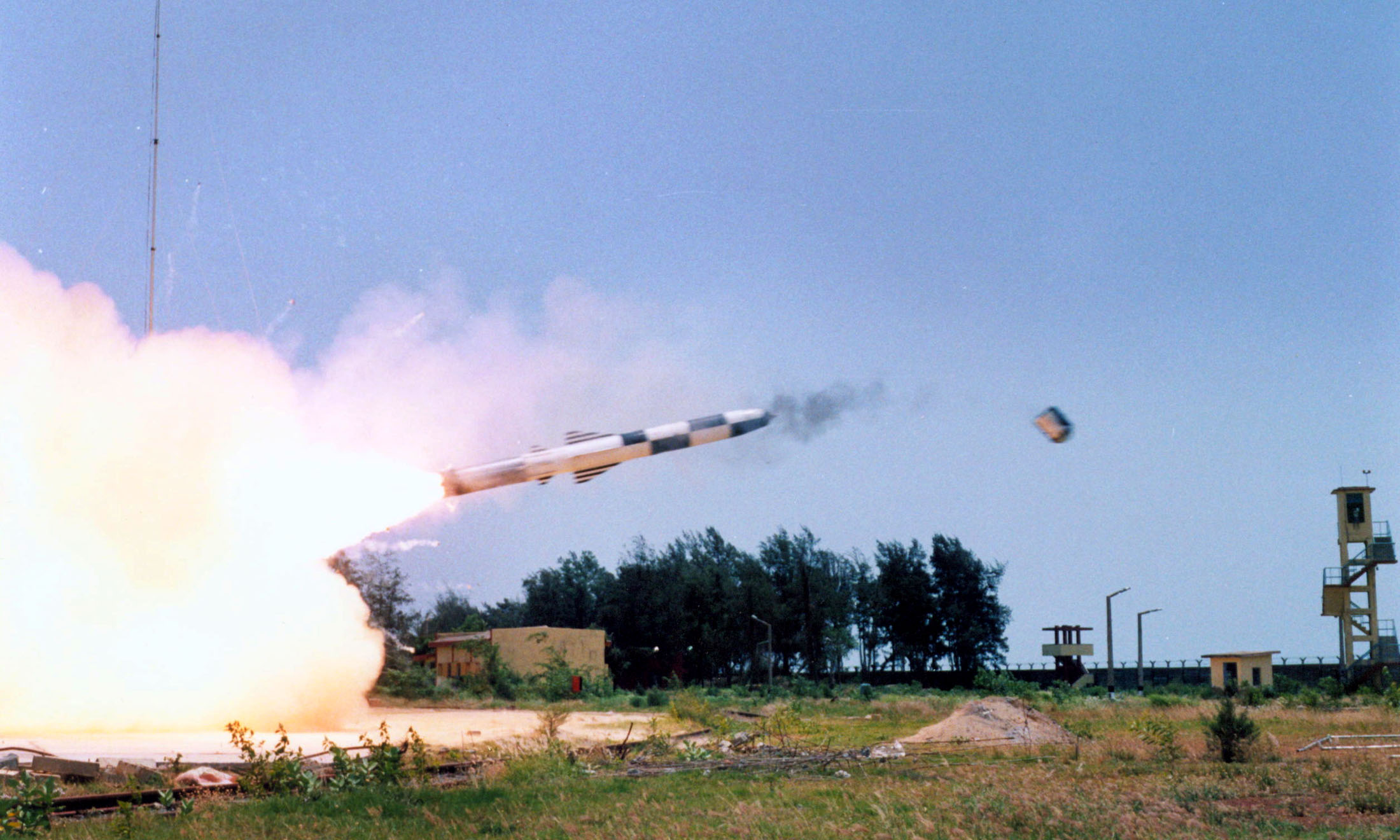 India has one of the world’s largest armed forces with a strength of over 14.4 lakhs  (1.44 million) active personnel, since it has the largest unsettled borders with two nuclear powered neighbours.   Also, it has high defence spending   for operational readiness of such large force.  Hence, the Indian defence budget is the third largest next to USA and China, though they are far ahead.  Undoubtedly, the defence and aerospace industry is a strategically important sector in India.  It is also the second largest   importer of military hardware   making up 8-9 % of global arms import.

The vision of the government is to achieve a turnover of $25 Bn including export of $5 Bn in Aerospace and Defence   by 2025. Over the next 5-7 years, the Government of India plans to spend $130 Bn for fleet modernization across all armed services.   In line with the self-reliant India initiative, the share of domestic capital procurement, which was earmarked at 64% in 2021-22 has been enhanced to 68% of the Capital Acquisition Budget of the Defence Services for FY 2022-23.

To give a fillip to the domestic defence industry, the government aims to ensure transparency, predictability and ease of doing business by creating a robust eco-system and forming industry friendly   policies. Towards this end the government has taken steps to bring about de-licensing, de-regulation, export promotion and foreign investment liberalization. Ministry of Defence has also notified three ‘Positive Indigenization lists’ comprising of 411 defence equipments to be manufactured locally. Additionally, to promote export and liberalize foreign investments FDI in Defence Sector has been enhanced up to 74% through the Automatic Route and 100% by government route.

The Government of India initiatives are   thoroughly evident in the substantial changes introduced in the defence policy framework in 2020, which is now   the cornerstone of indigenous manufacturing and value addition. With India also opening its space sector for private and foreign participation, this domain could further help in establishing long term opportunities and partnerships, capitalizing on the synergies between defence and space.

In order to provide impetus to self-reliance in defence manufacturing, the Government has modified and simplified the policies of private partnership and defence procurement.  The following policy changes are noteworthy-

The new policies governing the defence manufacturing sector clearly give out the integral role of Indian manufacturing and value addition for future procurements.  One positive outcome from the above is   the establishment of two defence corridors at Uttar Pradesh and Tamil Nadu. These two corridors shall focus upon development of indigenous manufacturing capabilities and in turn become the springboard for all development activities undertaken by the government in this sector.

The Indian Armed Forces modernization plan is based on the development of critical combat capabilities and overcoming obsolescence in core capacities. The incorporation of Artificial Intelligence based weapon platforms has   improved the lethality and accuracy of operations.  A large number of capital contracts and fast-track procurements worth Rs 47,000 crore from Indian industry were concluded in 2021–22. The ‘Atmanirbhar’ vision has empowered the Army, Air Force and Indian Navy, to procure diverse equipment and technologies through indigenous sources, without compromising the operational efficiency.

There is a silver lining and defence production has been looking up in the last decade.  We can feel proud about the fact that defence exports grew by 334% in last five years and  India is now exporting to over 75 countries. With Government initiatives, the expenditure on defence procurement from foreign sources which used to be 46% of the overall expenditure has reduced to 36% in the last four years i.e. 2018-19 to 2021-22. In 2020-2021, 74% of contracts by Army were awarded to Indian Vendors, which is praise worthy. India has around 194 defence tech startups building innovative tech solutions to empower and support the country’s defence efforts. Government of India has set a target of Rs 1.75 lakh crores of defence production by 2025, which includes export of INR 35,000 crores.

‘Atmanirbhar Bharat’ is a ‘feel good factor’ and it soars the nationalistic spirit at the outset. The success of Atmanirbhar Bharat will depend much on the right blend of policy implementations to fix the inherent challenges like long delays in decision making, high gestation period in creation of the defence industrial complex,   lack of critical technologies and inter-Ministry coordination and certainly absence of level-playing field between Defence Public Sector Units (DPSUs) and private sector. India will require total focus and sincere efforts in line with “Nation First” attitude   to overcome the inner contradictions of the Atmanirbhar Bharat initiative in near term, so as to reap the best benefits, in future.

There are shining examples of exclusive brilliance and the future seems to be bright, in-spite of a sluggish start. The defence industry took a long time to start toddling but now it has started walking. With the right support and initiatives, we will soon find it taking giant strides, to glory.