Home  >  News  > Geopolitics  >  The Five Point Consensus – The Calm before the Storm?

The Five Point Consensus – The Calm before the Storm? 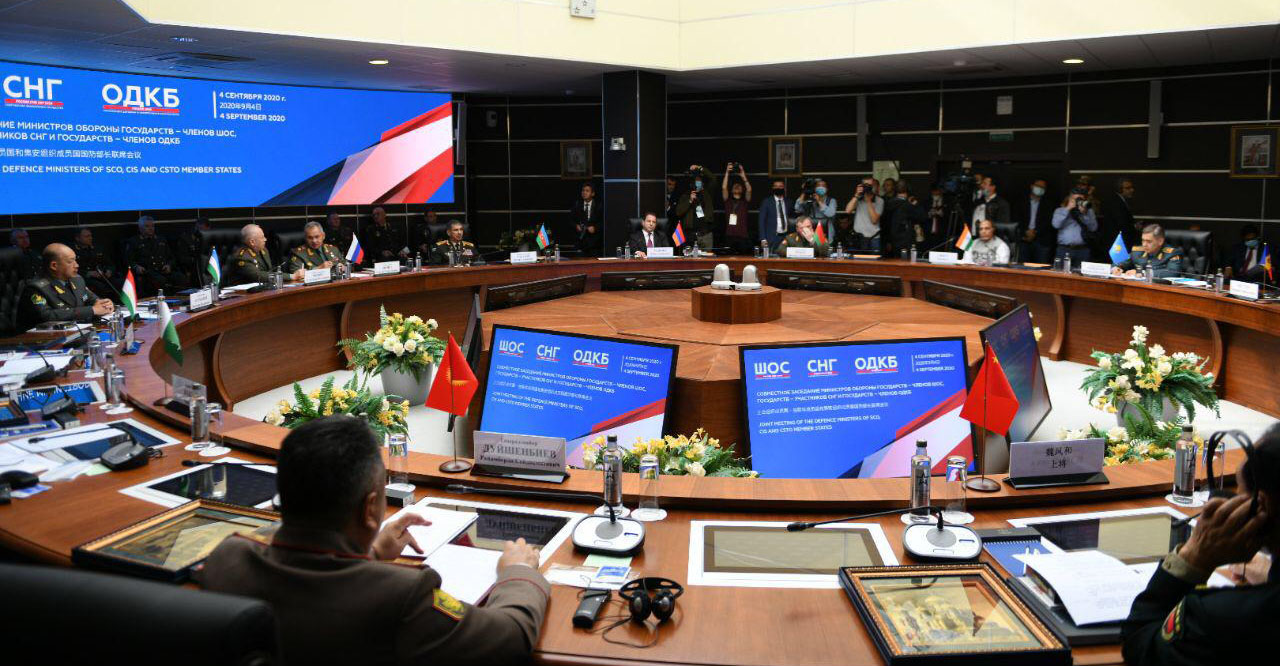 The re-establishment of peace and tranquility along the Sino-Indian border based on the joint communiqué agreed between the foreign ministers of India and China on 09 September along the sidelines of SCO Summit in Moscow – will be on Chinese terms. Much of the evocative logic used in the text of the communiqué resembles and satisfies China’s strategic concern at the cost of Indian concerns. Absence of the term Line of Actual Control (LAC) is a strong indicator in this regard along with no agreement on ‘withdrawal of troops’ as against ‘dis-engagement’.

​Furthermore, the term “Status Quo Ante” – a chief concern of India – that the situation must be restored to the status quo as it existed in April, 2020 has been completely out maneuvered. Critical views of some Indian strategic experts on Sino-Indian border issues and military affairs doubt the absence of the term “Line of Actual Control” (LAC) in the joint communiqué. The usage of the term “Border Areas” instead of LAC has been analyzed as a diplomatic, tactical, and strategic victory for China. This communiqué has erased the concept of LAC between India and China and has introduced the yet to be defined concept of – “Border Areas”. Previously, the term ‘border area’ coexisted with Line of Actual Control. For example the 1993 Sino-Indian Border Agreement titled “Agreement on the Maintenance of Peace and Tranquility alongthe Line of Actual Control in the India-China Border Areas”states that, “The two sides are of the view that the India-China boundary question shall be resolved through peaceful and friendly consultations. Neither side shall use or threaten to use force against the other by any means. Pending an ultimate solution to the boundary question between the two countries, the two sides shall strictly respect and observe the “line of actual control” between the two sides”.

​The communiqué mentions the term “dis-engage” and does NOT mention the need for troop reduction – a major issue raised by Indian side during the meeting on 09 September. At the meeting Dr. Jaishankar highlighted the “strong concern at the massing of Chinese troops with equipment along the Line of Actual Control (LAC). The presence of such large concentration of troops was not in accordance with the 1993 and 1996 Agreements and created flashpoints along the LAC…. [China] has not provided a credible explanation for this deployment. The provocative behavior of Chinese frontline troops at numerous incidents of friction along the LAC also showed disregard for bilateral agreements and protocols”. The Chinese foreign minister on his part stated, “It is also important to move back all personnel and equipment that have trespassed. The frontier troops must quickly disengage so that the situation may de-escalate.” According to the 1996 border agreement, “Both sides shall avoid holding large scale military exercises involving more than one Division (approximately 1 5,000 troops) in close proximity of the line of actual control in the India-China border areas”. At present, according to Indian estimates China has amassed up to 40,000 troops. In summary there is no agreement on troop withdrawal – a major cause of India’s tactical and strategic concern.

​Prior to this meeting, India and China were at odds with each other regarding the relationship between the on-going border stand-off and the overall Sino-Indian bilateral relationship. While the Chinese view was that the border issue should not be allowed to affect the overall bilateral relationship, the Indian view assumed the two to be directly correlated to each other. The communiqué however reflects or tilts by and large towards the Chinese view by stating “….both sides should take guidance from the series of consensus of the leaders on developing India-China relations, including not allowing differences to become disputes”. An important point to note is – China believes that, “The Indian side does not consider the development of India-China relations to be dependent on the settlement of the boundary question and India does not want to go backwards”. The implication being that once peace and tranquility is re-established along the Sino-Indian border followed by new confidence building measures that are put in place eventually, India is expected to or has tactically approved to roll back trade and commerce related sanctions that it has initiated after the Galwan crisis – a major development.

​Peace achieved along Chinese terms and condition will not be permanent and sustainable as it is most likely to trigger an Indian response in one way or the other in future given the incompatibility of military logic and foreign policy logic. In summary, this entire episode of border-stand-off between India and China has resulted from India’s decision to reorganize the state of Jammu and Kashmir and constitution of Ladakh as an independent Union Territory under the rule of President of India(including Aksai Chin). The five point consensus arrived hence can be construed as – ‘China extracting a Marginal Price for J&K Bifurcation’.

While the tensions between India and China may simmer down depending on how ground realities are addressed by the militaries of the two sides in coming days in its effort to realize the five-point consensus, the territorial and sovereignty related issues will undergo transformation causing further friction in coming months and years. This was just a minor diplomatic battle that seems likely to end in China’s favour, but the game is not over and history will cast its shadow on Sino-Indian relations for a long time to come. India’s next natural move will be to impose reciprocal cost on China by initiating military maneuvers towards its north-western border in Pakistan Occupied Jammu and Kashmir along with accommodating renewed understanding of India’s historical, cultural, and strategic relationship with Tibet. Sino-Indian relations will undergo multiple rounds of near-conflict scenarios before settling the strategic problems left over by history and therebylaying the foundation for the 21st Asian century.

3 thoughts on “The Five Point Consensus – The Calm before the Storm?”