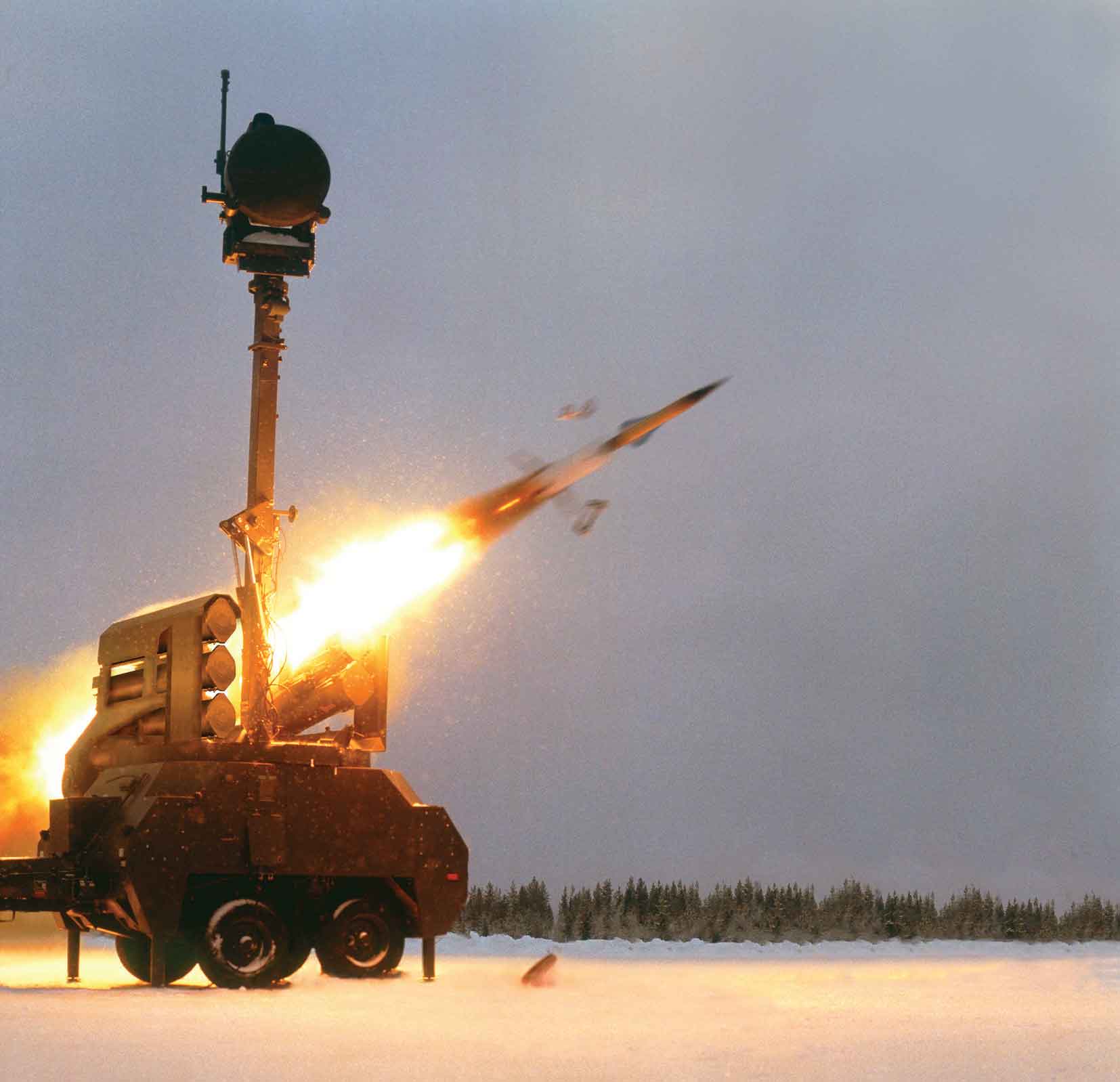 On January 21, 2019, Israel and Syria exchanged a flurry of missiles in the unending conflict in the Middle East. What was of interest as the destruction of the latest Syrian air defence systems; the Pantsir S-1 which are short range air defence systems specially designed and developed to engage multiple targets with each mount having 12 SA-22 “Greyhound” surface-to-air missiles and a pair of 30mm cannon. Two to three SA-22 launch vehicles were destroyed in the Israeli strikes.

Pantsir S-1 is one of the most advanced short-range air defence system; first entering service with Russian Army in 2012 and can engage a wide range of targets including cruise missiles and UAVs. One of the functions it has been designed for is the close defence of high value air defence systems like the S-300 and S-400. One of the first and largest operators of the Pantsir S-1outside Russia – Syria received the first Pantsir S-1 in 2006. Today, it has over 40 units of the Pantsir S-1.1

The failure of Pantsir S-1 in 2019 and loss of two (maybe three) units was unexpected as the it had performed well during since its induction in the Syrian Air Defence. The first combat use in June 2012 when it shot down a Turkish Air Force RF-4E Phantom about 20 kilometers off the coast off Syria while carrying out a reconnaissance flight near Latakia.2

Though there was a speculation that the RF-4E may have been shot down by a Buk 1M system as the engagement had been carried out at the extreme rangeof the Pantsir S-1. It went on to successfully engage and destroy several targets in the following years; including BM-21 Grad rockets and ballistic missiles fired by Syrian rebels on two separate occasions. The more celebrated incident involving the Pantsir S-1 occurred in January 2018 when it successfully defended the Russian air base at the Khmeimim air base against a drone swarm attack. The base was attacked by a swarm of thirteen GPS-guided drones carrying improvised explosiveson the night of January 5.All the 13 drones were picked up by the Russian air defence radar, ten of which were aimed at Russia’s Khmeimim air base with the remaining three more headed for a logistics and supply base near the Syrian city of Tartus. Seven of the drones were engaged and destroyed by the Pantsir-S anti-aircraft missile system with the remaining six being brought down by an electronic warfare unit.The drone attacks by the rebels picked up after this incident, with Russia claiming to have destroyed 45 drones by April 2018.

On April 14, the United States, United Kingdom and France launched more than 100 missiles against what they claimed were Syrian chemical weapons facilities in response to a chemical weapons attack in a Damascus suburb.None of the strikes hit zones where Russian air defence systems are deployed to defend the Russian bases and the cruise missiles were not engaged by Russian manned air defences.

Disputing the United States claim that all the Syrian targets were destroyed, Russian Defence Ministry on its part issued a statement that Syrian air defences shot down 71 of the 103 missiles launched and that the Panstir S-1 alone shot down 24 cruise missiles; using 25 of its own.

The next month however saw the doubts being raised about the claims of its efficiency. On May 10, Israelis Air force struck at dozens of targets in Syria in response to rocket attack on its military outposts. The Israeli air strike was challenged by the Syrian air defences, including the Pantsir S-1 but failed to shoot down any aircraft. On its part, Israel claimed to have destroyed five Panstir S-1 batteries; and released a video showing one Pantsir S-1 being targeted and destroyed by a missile in the raid.3

This was the first reported case of failure of the Pantsir S-1. Not only had it failed to shoot down any target but in turn had been targeted by an Israeli missile. The failure brought swift reactionfrom the Russians who insisted that the system itself could not be faulted and that the launcher destroyed in the raid had either used up its ammunition or was turned off and was not battle ready. In either case, the Pantsir S-1 had cleared failed. In case all the ammunition had been used up; it implied that the system would have launched all its missiles and yet failed to engage any target though a more plausible reason would be that the system was operationally not ready and thus failed to strike down any missiles. Even in such a scenario, warning of the strikes would have been available with the air defence radars continuously tracking the targets.

The only other explanation is that the radar was turned off – switched off to avoid anti-radiation missiles or it was hit by a Delilah anti-radar cruise missile. In either case, Pantsir S-1 failed on May 10, 2018.

That the failure was not a one-off incident was confirmed when none of the Israeli aircraft could be shot down during the fourth raid on T-4, a Syrian air base in July 2018 and all the Israeli fighters returned safely to their base.During all of these attacks, the Syrian air defence managed to shoot down only one Israeli fighter (a F-16 fighter shot down in February) using an outdated S-200 missile, while all the modern air-defence systems have thus far failed to accomplish that. During the July raid also, the two Pantsir S1 systems deployed at the T-4 airbase launched their missiles at the attacking fighters and missiles, but failed to hit any target.

On January 21, 2019, Israel struck several targets in Syria that included SAM sites. These strikes were opposed by Syrian Air defence which launched several SAM; but they failed to hit any aircraft. Israel claimed that it had targeted and destroyed a Syrian Pantsir S-1 system once again. This time around, thefailure of the Pantsir S-1 was speculated to be because of saturation attack by the Israelis using Harop (Harpy 2) drones and Delilah cruise missiles. Syrian SAMs shot down a large number of these drones and cruise missiles but as they were followed by waves of missiles and smart bombs follows, the SAMs were overwhelmed and were not able to counter all of them. launchers and their radars.

This raises an interesting question – was the earlier failure due to poor training and operating standards of the Syrian air defences which by January 2019 had been improved upon and the latest failure was only because the air defences got saturated?

Adding a new dimension to the controversy was the decision by Russia not to engage any targets during the Israeli air strikes with their S-400. At least one commentator has opined that Russia ‘sat out’ of the fight rather than face possible embarrassment of having its top of the line air defence system fail in intercepting the US missiles. The reasoning is simple maths- with limited missiles available to counter the 103 targets that were available, there is no way that the S-400 would have destroyed them all. The better option then was to keep the S-400 out of the duel.

Coming back to the basic point- it is possible to defeat the most advanced air defences with simple, rudimentary aerial vehicles; only they should be numerically more than the target handing capability of the air defences. It is thus important that the assessment made about any system be moderated after considering its target handling capabilities for it is simple to saturate and neutralise any system.