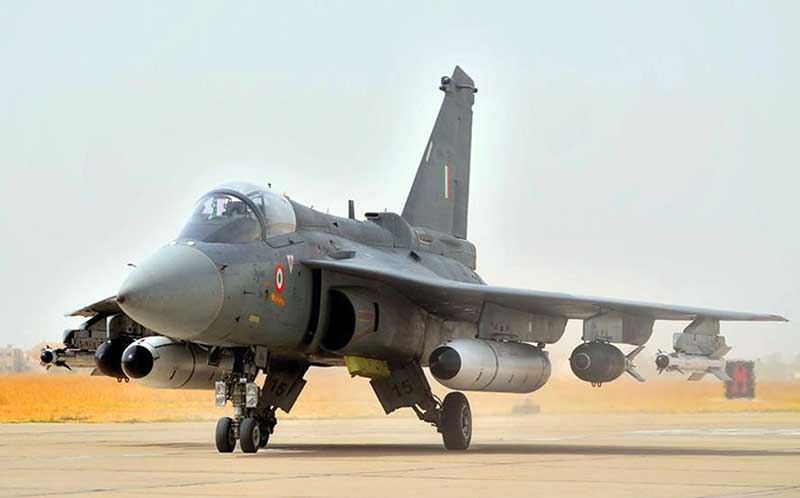 It is time India makes up its mind whether it wants FDI in defence or not. If it is felt that FDI is not essential and India can achieve technological excellence through indigenous efforts; it should be stated upfront and all pretenses of seeking FDI should be shed. The current apathetic and uninspiring approach is a meaningless charade. The recent increase in FDI cap to 49 per cent is totally inconsequential and will not attract FDI. This fact has been amply established by joint studies carried out by the CII with KPMG and ASSOCHAM with Ernst and Young. Both studies indicate that foreign investors want a minimum of 51 per cent holding.

The budget speech of July 10, 2014 proved that the entrenched entities continue to call the shots…

There are times in the life of a nation when bold policy initiatives can prove vital and decisive for future generations. For that, the nation has to be blessed with bold, dedicated and mature leadership. In other words, the quality of a nation’s leadership can be judged by its capability to undertake radical, innovative and path-breaking reforms.

Notwithstanding the misplaced euphoria created by subjective reporters, raising of the upper limit of Foreign Direct Investment (FDI) in the defence sector from 26 to 49 per cent is an infructuous decision. The budget speech of July 10, 2014 proved that the entrenched entities continue to call the shots. Unfortunately, the government has lost the plot and succumbed to the pressure of self-serving elements. Resultantly, a rare opportunity to charter an inventive and courageous course to kick-start the development of India’s embryonic defence industry has been missed.

It was in May 2001 that the defence industry was thrown open to the private sector. The aim was to co-opt the private sector to achieve the much declared target of reducing dependence on imports to less than 30 per cent of the total requirement. The government permitted 100 per cent equity with a maximum of 26 per cent FDI component, both subject to licencing. Subsequently, the detailed guidelines were issued in January 2002.

Foreign investors have shown little interest in investing in the Indian defence sector as they consider most provisions to be highly dissuasive. In addition to limiting the FDI component to 26 per cent, the policy contains the following stipulations:

As regards the sale of the products, the government can give no purchase guarantee but the proposed quantity for acquisition and overall requirements may be made known to the extent possible.

Arms and ammunition will be primarily sold to the MoD. Their sale to other security organisations in the country and exports will be with the prior approval of the government. Non-lethal items may be sold to non-government agencies but with the concurrence of the MoD.

The applicant company has to provide the standards and testing procedures for equipment to be produced to the nominated quality assurance agency. Further, the government retains powers to inspect the finished product and conduct audit of quality assurance procedures.

Original investment as also the returns on investment are fully repatriable. Payment of fee and royalty to foreign technology provider is permitted including that by a wholly owned subsidiary to its off-shore parent company.

As is apparent from the above, India expects a foreign investor to invest his resources in a venture where he has no significant control, faces strict capacity/product constraints, gets no purchase guarantee and has no open access to other markets (including exports). Such an expectation defies logic. Many feel that such a lopsided policy can never succeed in attracting foreign investment.

To be able to appreciate the complexities of FDI flow, it is essential to understand its dynamics. The World Bank defines FDI as ‘net inflows of investment to acquire a lasting management interest (ten per cent or more of voting stock) in an enterprise operating in an economy other than that of the investor’. FDI comprises funds provided by the Foreign Direct Investor to the FDI enterprise as equity capital, reinvested earnings and intra-company loans.

FDI is a need-based concept. The host nation needs funds and know-how for its accelerated growth while a foreign investor is guided purely by economic considerations. FDI sets in motion a chain reaction wherein initial FDI upgrades local technology which, in turn, attracts more inflows with higher technology and the cycle goes on. Further, the whole process brings in the latest managerial practices, techniques and skills; thereby upgrading the entire knowledge environment in the country.

As foreign investment carries considerable risks, it is natural for an investor to be wary of unpredictable business environment in the host nation. Flow of FDI is dependent on a number of determinants such as stable policy, favourable investment climate, structural adjustments, economic freedom and a fair market access. In addition, factors like availability of abundant raw material, adequately skilled work-force, low cost of production and presence of lucrative market are also taken into account. Thus, it is an interplay of multiple factors that influences an investment decision.

The degree of control that a foreign partner can exercise over the enterprise is of vital importance to him. With 100 per cent ownership, he gets total and unhindered control with a resultant ability to take any decision that he considers prudent for the venture. In other words, he can pass both special (buy back of shares, diversification and merger/amalgamation) and ordinary (passing of accounts, approving dividend levels and appointing directors) resolutions, provided they are in consonance with the host country’s policies and laws.

On the other hand, 51 per cent holding allows working control and day-to-day functional oversight of the Joint Venture. With 26 per cent holding, a partner can stall passage of special resolutions. Therefore, leaving aside a proportionate increase in the repatriable profits, there is very little difference between FDI limit of 26 per cent and 49 per cent. The control remains with the indigenous partner and in both the cases, the foreign participant can prevent passage of special resolutions. Similarly, there is very little to choose from between FDI caps of 51 per cent and 74 per cent.

Significance of FDI in Defence

For sectors such as infrastructure, insurance and retail trade, FDI means infusion of foreign funds. Control of the venture is of lesser importance. However, for the defence sector, FDI is sought both for funds and technologies. A foreign company is expected to share its closely guarded technologies and proprietary know-how with the local partner. Hence, all foreign investors want to have a controlling stake.

One thought on “Raising FDI Cap in Defence: Misplaced Euphoria?”