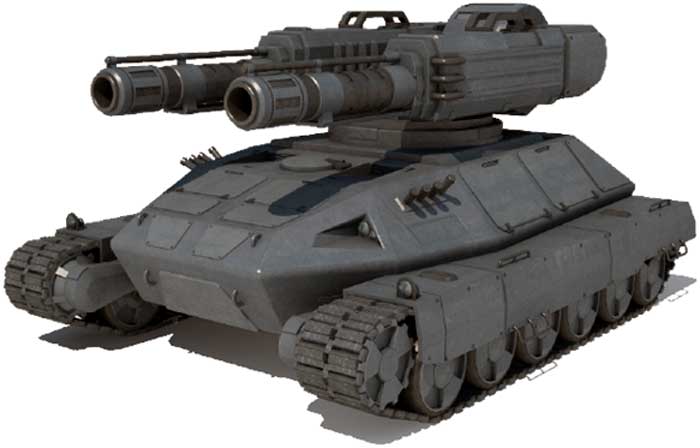 Hence LAWS on a broad scale can transform the structure of war by bringing in Artificial Intelligence (AI) into systems governing weapons where humans would remain out of the loop. Currently AI-triggered Revolution in Military Affairs (RMA) is happening in the leading military establishments across the world.

LAWS, often dubbed as “killer robots” can be ethically challenged view lethality and machines replacing humans in taking critical tactical decisions. Owning responsibility for a misfire is the main hurdle in deployment and commissioning of LAWS.

LAWS raise a host of philosophical, psychological and legal issues since it is a killer machine having AI embedded with no human control. In fact, these weapons have the potential to disrupt the present conventional way of fighting war. Human rights activists are up in arms to ban LAWS, as they would violate the International Humanitarian Laws (IHL) under the Geneva Convention and International Human Rights Law (IHRL) under Universal Declaration of Human Rights (UDHR).

Evolution and Classification of LAWS

LAWS are evolved over a period of time along with AI. The autonomous elements have increased gradually to reach a point where humans have no role to take a decision whether to engage a target or not. LAWS have been evolved or classified into three different categories as shown below. The one in contention is the fully autonomous one where humans are not in the loop while engaging a weapon.

Both US and Israel have deployed and tested MDS successfully. Fire-and-forget systems have been deployed by both UK and Israel. Even South Korea uses the SGR-A1, a sentry robot with an automatic mode, in the Demilitarised border zone with North Korea.

Norway’s has an offensive autonomous system which will be deployed under the Joint Strike Missile program of NATO. This system can hunt, recognize and detect a target ship or land-based object without human intervention. Both Russia and China are developing similar systems at a faster pace.

AI has become a very competitive emerging technology. AI would become the centre of the global power play triggering a second cold war. The reality today is that AI is leading us towards an algorithmic battleground which has no boundaries or borders and wars will be fought without human involvement. It will be impossible to understand and control this ecosystem in cyberspace and geo-space domain.

Efforts to regulate LAWs have again ended in a stalemate at UN in November 2019. Dialogue happened at UN to address the ramifications of LAWS on human rights.28 governments demanded a blanket ban on artificial intelligence weapons. But both the US and Russia blocked the move and recommended to form legally binding agreements.

During the meeting, member countries of Convention on Conventional Weapons (CCW) could not come in common grounds for a resolution against LAWS. But they have decided to continue the talks for regulating lethal autonomous weapons systems in the next two years. UN diplomats expressed disappointment and blamed Russia for watering down the agenda. Unsatisfied with the lack of progress in the CCW, NGOs have started Campaigning against LAWS, urging countries to bypass the UN convention and to negotiate a separate treaty.

In the recently concluded Paris Peace Forum, UN Secretary-General Antonio Guterres again called for a new international treaty to ban LAWs. He stated that “the machines that have the power and discretion to kill without human intervention are politically unacceptable and morally despicable”.

The need for a scalable, automated, high-speed vulnerability detection and patching system is growing to make cyber controlled weapons safe. More and more military platforms are getting connected through internet backbone. Embedded software-controlled machines are audited to find the flawed code and vulnerability and correspondingly patches are applied against potential hacking prior deployment.

There are numerous ways we can increase the autonomy for interaction between conventional and virtual. Cyber operations can be used as a tool to increase the autonomy in conventional weapon systems as well as in countermeasure operations. We can trigger unintended interactions and emergent behaviours between autonomous systems. If not firewalled adequately, autonomous weapon systems will remain vulnerable to cyber operations.

Countries like Russia, China, US, and Israel are spending billions of dollars in the AI research. Artificial intelligence has the potential to transform the combat capabilities of Armed Forces. AI Leadership can always give nations a military edge over adversaries. Amidst calls for a ban on LAWS, India is planning to strengthen their AI-based weapon systems.

The recommendation was made by the 17-member newly formed AI task force under Ministry of Defence, which includes members from research organisations, contractors and the military recommends India to enhance AI towards better operational readiness of armed force.

The task force has identified few use cases to start with which includes unmanned tanks, under water vessels, aerial vehicles and robotic weaponry. Since India is in nascent stage of development, it is too early to speak about LAWS now.

With the current pace at which the AI being integrated to Military Systems, days are not far where the war machines could become vulnerable and might go out of human control. UN and Human right organisation are sensing this danger and is all out to stop this disaster. Nations will go into a self-destruction mode if they integrate AI into Weapons of Mass Destruction (WMD).

LAWS are dangerous systems, once engaged, would trigger counter and counter operations without human interventions. In a nut shell we will live in a world where lethal machines will fight with each other for their respective masters and these masters can seldom control them.

There is an imminent requirement to monitor and control the development of LAWS by UN to save the humanity and India has a larger role to play in making LAWS safe.

Commander (Dr) Jayakrishnan N Nair (Retd), Indian Navy, is an electronics engineer by profession, specialised in Aerospace and Avionics. He has served the Indian Navy for 25 years as an Aviator and was responsible for the successful planning, execution and delivery of several projects and assignments across diverse segments.

One thought on “Lethal Autonomous Weapon Systems – A Challenge to Humanity”