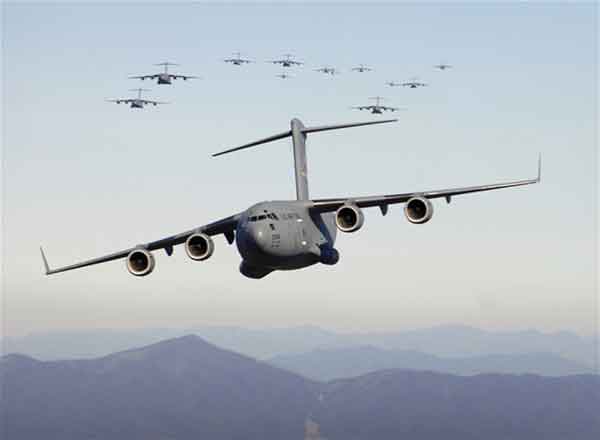 Another eight years of neglect have elapsed. But like Nero we continue to fiddle thus encouraging our adversaries take advantage of our weakness. And in our fiddling we also draw attention to another fundamental problem — our leaders have not yet understood the basics of military capability. The military is meant to primarily deter war. Wars are to be fought only when deterrence fails. Ever since 1990 it should have been clear to any military observer that India’s military deterrence merits urgent attention.

The Artillery is just one example. The list is long and shocking. The system has let itself be imprisoned by the procedures it has crafted. So rational procurement decisions are avoided or shelved. Instead we witness the phenomenon of some bizarre decisions being taken to buy through defense PSUs or from the USA through the FMS channel to avoid scrutiny. In such cases as a rule we pay substantially higher prices. But that does not matter or who cares?

The Artillery is just one example. The list is long and shocking. The system has let itself be imprisoned by the procedures it has crafted

Because of the apparent criticality of the situation, it appears that finally awareness is creeping in where it matters. Our leaders seem to be absorbing the harsh reality that further drift can be catastrophic. The Cabinet Committee on Security and the National Security Council must act without further delay. The MOD has year after year given proof of its inability to manage defense modernization. Till such time as it can shake itself out of its mindset intervention is unavoidable and necessary.

One way ahead is to constitute empowered committees with extendable five year terms to manage the complete process of procurement of selected major and vital weapon systems or other force multiplier platforms. I believe we need these committees for at least ten years to ensure that modernization becomes a well oiled irreversible process. Ten years is also about the time required to bring our defense preparedness to the desired levels. The members of such committees would obviously have to be carefully selected. They should be given clear cut tasks and time-frames. Some method may need to be worked out so that the procurements carried out by these committees do not come within the purview of the CAG or the CVC. If this is not feasible, some special guidelines would have to be framed so as to ensure that these committees are not shackled in the same manner as the MOD. Time bound procurements is an imperative which can no longer be ignored otherwise national security would be imperilled.

The quality of our defense industry compounds the problems of procurement. Had our domestic defense industry been contemporary and better the situation would not have been so grim. Regrettably none of the defense PSUs is capable of contributing to the requirements of force modernization. Because of protection and benign supervision which demanded no accountability, efficiency, innovation, competitiveness, quality control and a host of other criteria which makes defense companies vibrant and contemporary— our PSUs have stagnated. This is particularly shameful when we consider the infrastructure and the capacities that we have created. The facilities that our defense PSUs have can be rated as lavish and would compare with the best in the world. But when it comes to productivity, cost competitiveness, design and development we are nowhere in the reckoning.

A comparison with other defense industries would be in order to draw some relevant deductions. Take China, Turkey, South Africa, South Korea, Israel and closer home even Pakistan. We began at about the same time and with a similar technological base. Today all these countries are way ahead of us. Pakistan too has done better than us. Look at our performance a little more closely. We had the unique advantage of being able to access technology and defense systems both from the Soviet Union and the West. Did we capitalize on this distinctive benefit of choice? Should someone be answering questions?

In 2001 we took a much delayed decision to open the defense sector to the private industry. It was a brave and sagacious decision. The private sector welcomed the decision and lauded the Government for introducing this long overdue reform of the defense industrial sector. The private sector deserves to be complimented for the speed and thoroughness with which it moved to gear up for entry in this new field. It made investments, created the infrastructure that it assessed would be required, explored collaboration with foreign firms, interacted with the defense services and the MOD but received little or no encouragement. Bravely it has persisted to pursue business. So far, its appeals to the Government to give it a fair chance have yielded only vague promises; nothing concrete that could provide comfort.

What is the reason for the Govt’s unwillingness to usher in the changes necessary for the new policy to take effect? Observers believe there are several reasons: well entrenched vested interests, reluctance to change, political considerations and some other issues trivial or imagined. At public forums promises are made and assurances are given, but when it comes to specifics the MOD retracts or stonewalls.