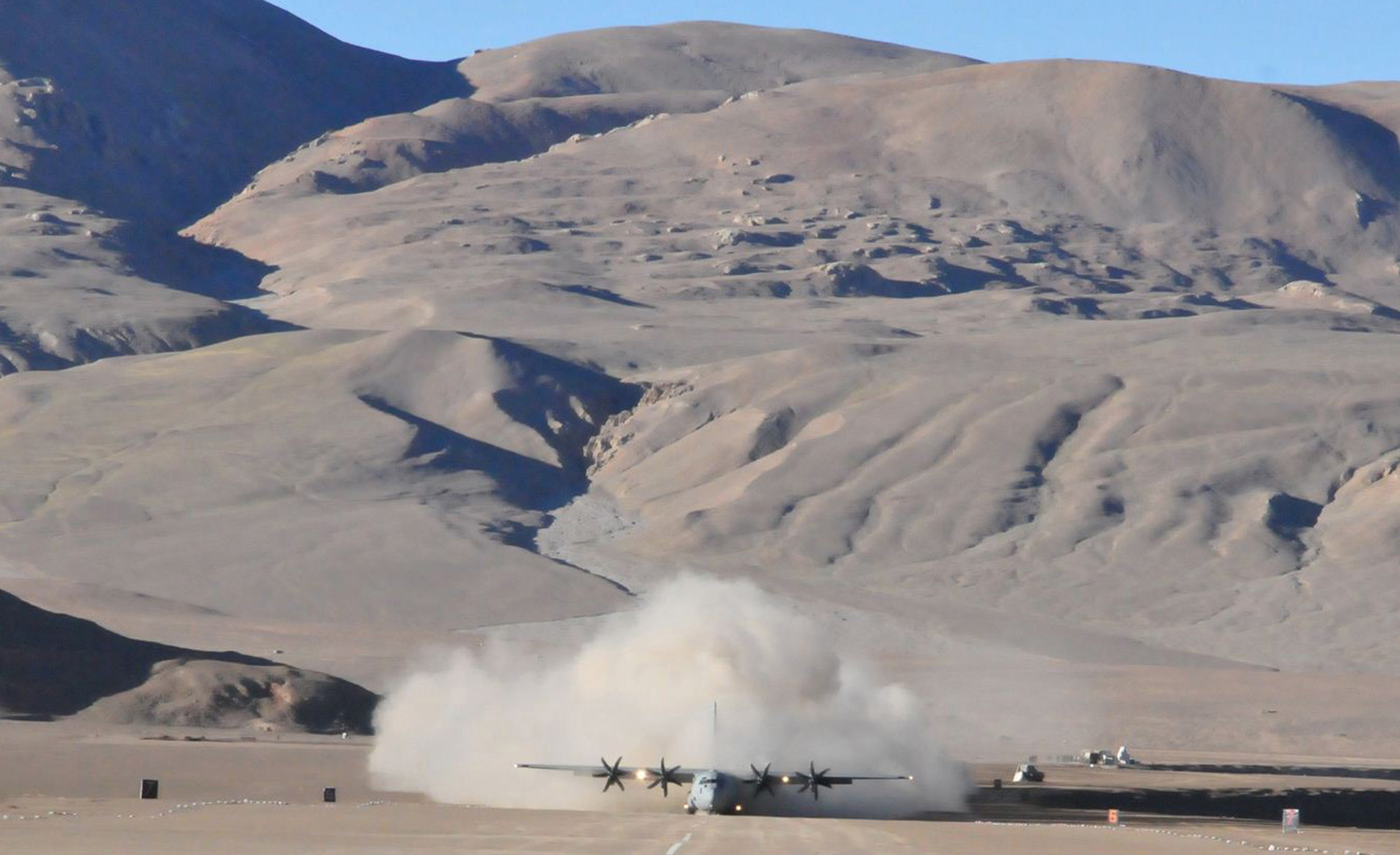 The recent face-off between Indian and Chinese troops along it’s yet to be demarcated land border in Ladakh was not a political outcome, but rooted in logic derived from military science. This episode was fiercely debated by journalists, scholars, and retired military leaders across Indian media in an attempt to shape the public discourse to the extent that just prior to the high-level meeting between the senior military commanders on 06 June, the Indian Army had to issue a notice – media must refrain from speculative reporting on India-China talks[1].

This current face-off at Daulat Beg Oldie region is the latest in a history of standoffs between Indian Army and PLA[2]. The center of gravity around which such stand-offs have been recurring in recent years is perhaps the re-opening of the Daulat Beg Oldie Advanced Landing Ground [Ladakh] which remained non-operational since 1965-2008. The logistical support provided by air to Indian troops in this high-altitude region has significantly improved its ability for long-range patrol which was previously absent. This landing strip was originally declared non-operational since 1965 for lack of an appropriate transport aircraft (modified twin engine Fairchild C-119G – Packet), and all subsequent requests made by the Indian Air Force to reactivate the air-strip at Daulat Beg Oldie was turned down for various reasons by the Government of India.

In 2008, after having studied all the five previous requests to the government, it was former Vice-Chief of Air Staff, Air Marshal (retd) Pranab Kumar Barbora, then commanding the Western Air Command, who after having made all necessary preparations made the final decision to land a turboprop twin-engine Antonov AN-32 military transport aircraft at Daulat Beg Oldie over an informal meeting with the then Chief of Air Staff (Air Chief Marshal Fali Homi Major) and Chief of Army Staff (General Deepak Kapoor) at Delhi’s Air Force golf-course[3].The Air Marshal (retd) in an interview to Hindustan Times said – “….now since nothing was done in writing, government was informed only after I had landed and come back from there and through proper channels. So, the government asked why did you do it?  We said, it is my responsibility, air force responsibility to maintain troops, logistics supports and also any kind of emergency troops deployment, weapons deployment, whatever it might be – we can do it now, not using helicopters anymore, it’s by a transport aircraft which can carry much more load and bring back load – so we said it is our….responsibility is Indian Air Force and it falls within our jurisdiction and Indian territory, so we did it…”[4] The Air Marshal (Retd) further stated that
“….we broke the ice and proved a point that we were capable. We surprised the Chinese. Later, in 2013, a four-engine aircraft C-130 Hercules landed there…”

Implementation of strategic decision based only on military rational without clearance from the political leadership is consequential to its foreign policy objectives. It remains unknown as to on what grounds did the government of India not approve the five earlier proposals put forward by Indian Air Force in this regard. Such a decision making process shrouded in secrecy is exactly what democratic systems by design wish to avoid and its recurrence in India questions the practice of civil-military relations by previous governments. This decision to re-activate the Daulat Beg Oldie Advanced Landing Ground [Ladakh] along with other support networks linked with it remains one of the key factors causing friction between Indian and Chinese troops in this region. From the perspective of military science this decision has upset the offense-defense paradigm and necessitates an equal-and-opposite reaction.

Previously, the lack of coordinated efforts in the politico-military domain in India by way of its ill-planned “forward policy” had caused a limited war along India’s border with China in 1962 (Neville Maxwell; 1970)[5].

[2]Manu Pubby (2020), “Daulat Beg Oldie region has a history of standoffs between Indian Army and PLA” The Economic Times, 15 May. Available at https://economictimes.indiatimes.com/news/defence/daulat-beg-oldie-region-has-a-history-of-standoffs-between-indian-army-and-pla/articleshow/75746718.cms [Accessed on 14 June, 2020]

[3]According to Air Marshal (retd) Pranab Kumar Barbora – “At least five attempts were made. When I wanted to reopen the airstrip, I spotted five files. But after examining those, I realised that if I created another file and put up my request in writing, I won’t get a go-ahead. All the earlier files had ended with a ‘No’ for various reasons”Shantanu Nandan Sharma (2020), “I decided to reactivate Daulat Beg Oldi airstrip without any written permission: Air Marshal (retd) Pranab Kumar Barbora” The Economic Times, 08 June. Available at https://economictimes.indiatimes.com/news/defence/i-decided-to-reactivate-daulat-beg-oldi-airstrip-without-any-written-permission-air-marshal-retd-pranab-kumar-barbora/articleshow/76236594.cms [Accessed on 14 June, 2020].