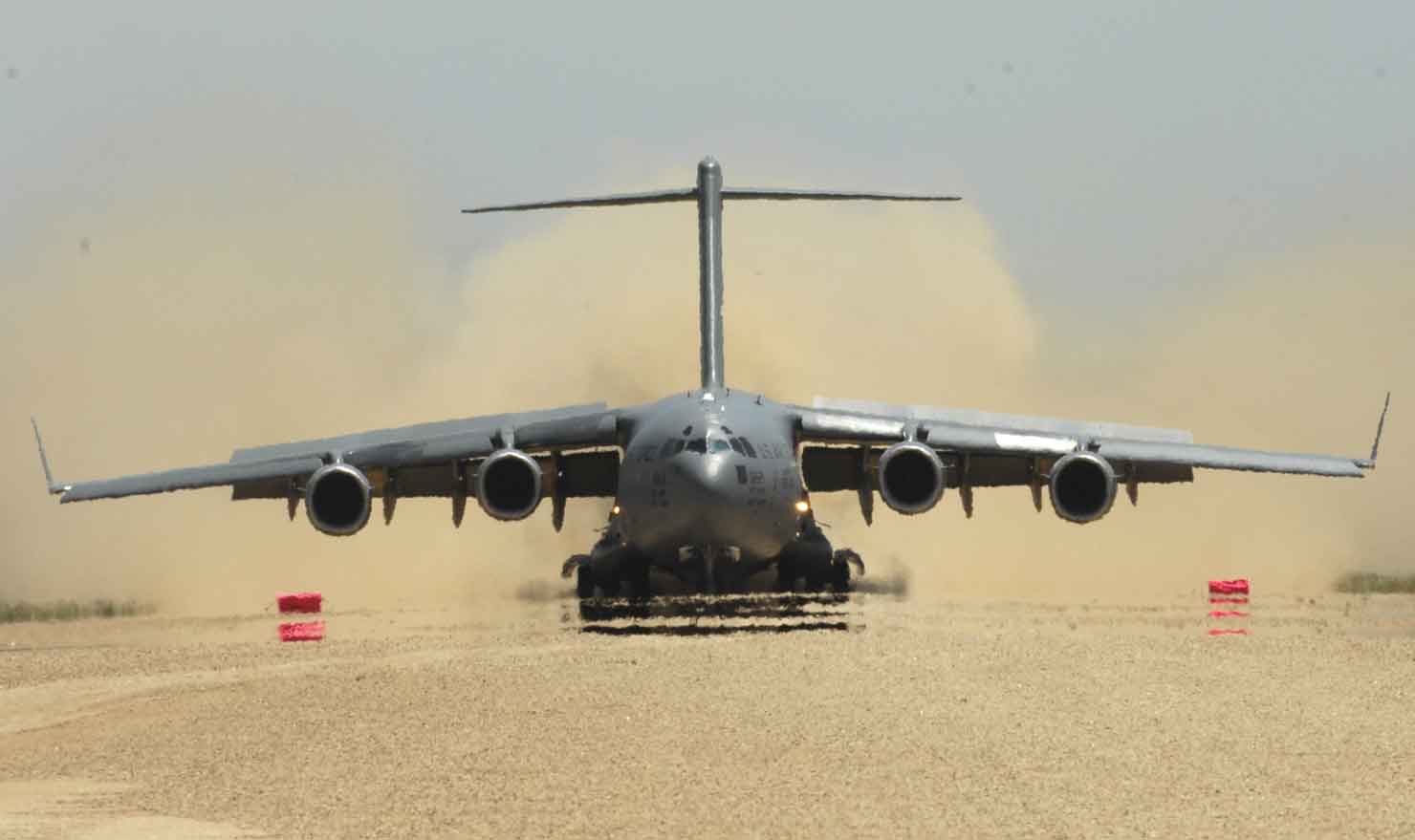 Consequent to American operation ‘Geronimo,’ at Abbottabad in Pakistan to eliminate Osama bin Laden, many in civil society have been asking whether India can go ahead with a similar operation. ‘Geronimo’ involved painstaking intelligence work spread over many years, though the final ‘fine- tuning’ took seven months or so. Detailed intelligence work and application of cutting edge technology apart, it required an enormous amount of co-ordination among those in the higher echelons of the civil administration and military high command as well as with the one who was to control the mission. The entire planning was closely monitored by the Chiefs of Defence Staff, the CIA chief and the President himself, who is also the Commander-in-Chief of the armed forces.

For months they worked on the plan, disseminating information strictly following the principle, ‘need to know’. A mock-up of the ‘Osama house’ would have been erected and an operation rehearsed a number of times by the designated team of helicopter crews and Seals, and the latter had otherwise been undergoing one of the most vigorous training schedules. Only then was it possible to complete the mission with clock-work precision. It was the President who had to take the final call and gave written orders.

Weaknesses of Indian intelligence have repeatedly surprised the nation, be it the Chinese road across Ladakh, the scale of aggression in 1962, and mass infiltration in 1965 in J and K followed by the attack in Chamb-Jorian.

Since intelligence is the most essential input for such an operation, can Indian intelligence agencies measure up to this basic requirement? Weaknesses of Indian intelligence have repeatedly surprised the nation, be it the Chinese road across Ladakh, the scale of aggression in 1962, and mass infiltration in 1965 in J and K followed by the attack in Chamb-Jorian. Kargil was a major intelligence failure and so was the attack on Parliament where there were security lapses too. It was repeated at Mumbai, in spite of some early leads. More recent are the cases of lists of terrorists in Pakistan and the CBI team arriving in Copenhangen with an out-dated warrant of arrest. The list is endless.

At the national level we have the NSG, especially trained and equipped for such operations. At Mumbai these commandos first took too long to arrive and later too long to complete the operation. Equally, are the NSG commandos equal to the job? Just recall the visuals of a commando holding his weapon well above his head and firing at supposedly some terrorists! This visual was repeatedly shown on the American TV, where we saw the drama unfold. The NSG was commanded by an army officer, invariably an ex-commando, but now it is a police officer with no ground-level experience of commando operations. Grabbing jobs, irrespective of the suitability of the appointee, is another feature of Indian setting.

There was no centralised control over the operation and the entire scene around Taj Hotel appeared one of a ‘circus,’ with apparently no one knowing what to do. The details of ammunition and grenades expended by the commandos in this action would give an idea of the operation and our suspicion of possible collateral damage.

There was no centralised control over the operation and the entire scene around Taj Hotel appeared one of a ‘circus’, with apparently no one knowing what to do

Both the Indian Navy and the Indian Army have special forces which can carry out missions of the type conducted by the US naval Seals at Abbottabad. They are organised and trained for such missions and have the best of leadership. Quality of intelligence inputs apart, it is the joint operations where more than one service is to take part and then problems arise. There are major fault-lines in the field of coordination and meshing together of various aspects of such an operation between the two Services taking part in the operation. This lack of ‘joint-ship’ has been the bane of Indian defence forces, which essentially is the handiwork of the politic-bureaucratic combine. The policy of ‘divide and rule’, and ‘turf-tending’ over national interest has been the dominant feature of the Indian defence apparatus.

In the case of the Abbattobad raid, in spite of the complete integration of the defence forces in the United States, the Naval Seals had their own helicopters to ensure total involvement and commitment of those taking part in the operation. In the case of India, helicopters meant for carrying such troops are with the Indian Air Force rather than the Army! So, the total commitment required on the part of all those taking part in the operation will not measure up to the level required in an operation of the type conducted at Abbottabad. In fact, discord has often appeared when two Services had to operate together. It surfaced in rather an ugly form during the Kargil operations.

In the Indian political setting, a clear direction and the will to go for the kill will continue to be lacking. At Kargil, troops were told to carry out a ‘hot pursuit,’ but were forbidden to cross the Line of Control. This is when Pakistan had violated, on a very wide front and to great depth, India’s territorial integrity and the situation called for and justified a befitting response. However, India’s timid and inappropriate reaction resulted in frontal attacks up those impossible slopes, with avoidable casualties. Pakistan suffered no punishment for its blatant act of aggression. Consequent to attack on Indian Parliament, ‘Operation Parakaram’ kept the troops in their battle locations for months and ended in a fiasco. Indian reaction to these two incidents conveyed to Pakistan that it can take liberties with India and the latter carries no deterrence for the former. At the same time, it demonstrated that Indian political leadership will never have the stomach to order an operation of the ‘Geronimo’ type, no matter how provocative the action of the other country may be.

At Kargil, troops were told to carry out a ‘hot pursuit’, but were forbidden to cross the Line of Control.

Civil society has suddenly woken up and is now seeking answers to searching questions on these issues, having closed its eyes and switched off its mind to national security issues all these decades. The inescapable fact is that the full potential of various components of the defence forces just cannot be realised without adopting the concepts of Chiefs of Defence Staff and “Theater Commands” along with the integration of the Ministry of Defence (MoD) and Services headquarters on the lines of the Pentagon. What has currently been carried out by way of amalgamation of Defence Headquarters with the MoD is a joke and a fraud on the nation. Yet civil society has remained a silent spectator. The Arun Singh Committee Report continues to gather dust, as it stands consigned to the archives of the Indian government.

Besides the above fault-lines in the Indian security establishment, it is the watertight compartments in which various organs of the state work. Foreign policy is evolved and practised in isolation of national security considerations and consultations. Intelligence agencies are never made accountable and have inadequate interaction with the defence Services.