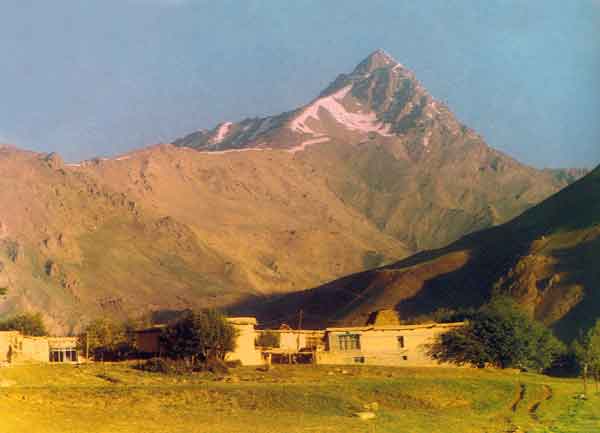 No other operation in recent military history has highlighted the continuing relevance and crying need for tough and highly motivated infantry than the Kargil operations. It was the tenacious and determined Indian infantryman who launched attack after attack on these super high altitude mountain peaks to eject the intruders. Not just the nation, but the whole world watched in awe the televised images of the Indian infantry willingly courting death to press home tenacious assaults up steep cliff faces and ice walls. The undisputed hero of the campaign was the tough, undaunted and dedicated jawan of the Indian infantry. He was led superbly by the dashing young officers, subalterns and captains in their early twenties who epitomised the military motto "Follow Me".