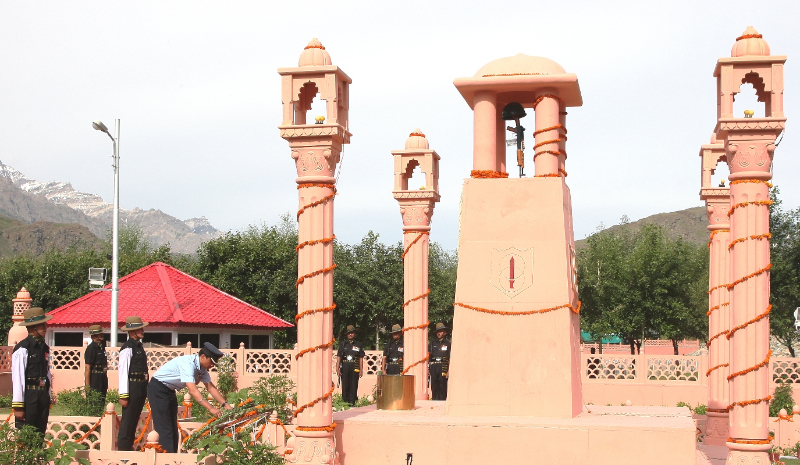 Employing the Indian Air Force in the 1999 Kargil War was an audacious decision of the Indian Government taken on May 25, 1999. Air Strikes began on May 26, 1999 over the icy heights of Kargil sector. The decision yielded unprecedented rewards by paving way for the ultimate victory in operation 'Safed Sagar' which continued for 60 days. The conditions were tough both with respect to the terrain of the battlefield at a height of 18,000 ft as well as the operational limitations coupled with the short notice on which IAF was pressed into this warfare creating a history applauded by forces and governments all over the world. But all this is nothing as compared to the demoralising effect on the Pak military and ensuring a speedy victory for India while living upto the highest standards of professional and supreme sacrifice.