is J&K based Strategic and Political Analyst. 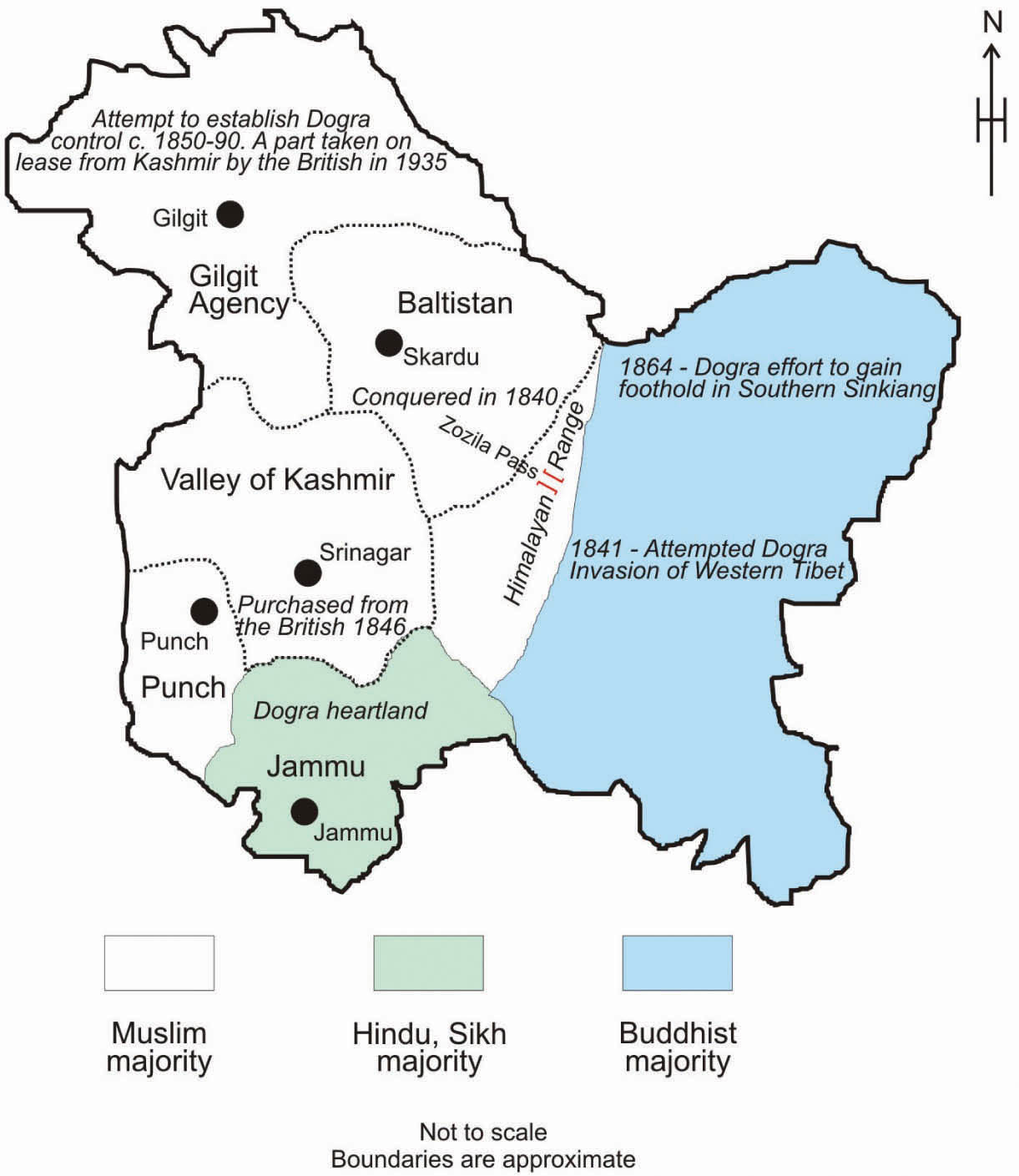 Pakistan never had love for people of J&K. It required this territory to sustain it’s Punjabi dominated economy dependent on water and resources of this region. Pakistan had entered into a Standstill Agreement with the Maharaja of Jammu and Kashmir on August 12, 1947. Right from August 1947 itself Pakistan had started disruptive activities in J&K which took shape of final attack on October 22, 1947 when Pakistan unilaterally broke the Agreement and launched an invasion to forcibly capture Jammu and Kashmir using tribal raiders.

The date was October 22, 1947. It would go down in history as the Black Day – the day Pakistan decided to put into operation the nefarious ‘Operation Gulmarg’ to invade Jammu and Kashmir and capture it by force. Over the next few days, the bloody campaign spearheaded by tribal invaders but backed and operationalized by the Pakistan Army saw thousands of innocent people of Jammu and Kashmir being killed. Countless women were raped and numerous towns and villages were plundered and pillaged. Operation Gulmarg was a well-thought out operation, planned and implemented by the Pakistani military and political establishments to train and arm tribal groups who would go on to invade Kashmir. Pakistan wanted to present this invasion to the world as a local uprising against Maharaja Hari Singh’s ruling dispensation.

Pakistan managed to forward a narrative that concealed its role in the 1947 invasion calling it a ‘spontaneous’ attack by the tribals in response to the communal killings in J&K. Majority of intellectuals and expert on J&K bought this narrative and promoted it with ferocity.

There are documentary evidences in terms of eyewitness accounts of the tribal invasion that demolishes its case. One such is of Pakistani army officer Maj Gen Akbar Khan whose book ‘Raiders in Kashmir’ leaves no doubt about how Pakistan planned the invasion and was directly involved in it.

Akbar Khan mentions detailed account of Pakistani army together with tribal forces intrusion in Kashmir and the way they were involved in loot, rape and mayhem. He also mentions that in September 1947 he was told to chalk out a plan so that Kashmir can be captured forcibly. At that time, he was serving as Director of Weapons and Equipment (DW&E) in GHQ hence he had complete details of the arms and ammunition available in Pakistan and how much can be spared for Kashmiri invaders. However, the problem was firstly most of the weapons were lying in Delhi and secondly officially the weapons had to come through British Commander-in-Chief, and he will never allow to distribute the weapons of Pakistan army to Kashmiri raiders. However, Akbar khan diverted 4000 rifles of Punjab police to Kashmiri raiders. Besides these rifles other weapons were taken from illegal weapon market of FATA area. Maj Gen Akbar khan also gives details of the condemned weapons were given to raiders of Kashmir. Lieutenant Colonel Masud of the Cavalry also agreed to give condemned ammunition to Zaman Kiani and Khursid Anwar for distribution to raiders of Kashmir. Air Commodore Janjua gave winter clothing, ammunition and weapons from the stock of Air Force to Kashmir raiders. Kashmiri raiders included Pakistan army serving personnel also. Khwaja Abdul Rahim, Commissioner Rawalpindi collected weapons, ration, money and even volunteers for attacking Kashmir. Prime Minister Liaqat Ali imported Light Machine Guns from Italy.

As trained army personnel were required Pakistan army enrolled Ex-Army officers of the I.N.A. (Indian National Army). The book also mentions that though Maj Gen Khan captioned his plan as “Armed Revolt inside Kashmir” but makes it clear that “open interference or aggression by Pakistan was obviously undesirable.

Another book is of Humayun Mirza who revealed in ‘From Plassey to Pakistan’ that his father Iskander Mirza (later Governor-General of Pakistan) was tasked by Jinnah to raise a tribal Lashkar in February 1947 to wage a jihad against the British if they did not concede Pakistan. The tribesmen from Waziristan, Tirah and the Mohmand country for this purpose. He asked for a sum of Rs 1 crore (or Pounds 750,000 at the then exchange rate) to achieve this objective. Jinnah gave him Rs 20,000 for immediate expenses and told him that the Nawab of Bhopal would provide the rest.

Finally India sent forces in J&K on October 27, 1947 after signing of instrument of accession and J&K was saved from Pakistani invasion. Although lot of territory of J&K was taken away by Pakistan.

Thus the attack on Kashmir in the year 1947 was not just an attack by the tribals, but the Pakistani army was fully involved. It was fully at the behest of the Pakistani army, the tribals fiercely massacred the people of Kashmir. Children and women were also not spared. Had Indian Army not reached Srinagar on October 27, 1947, Kashmir would have gone out of India’s hand. Lost area of J&K was result of indecisiveness and personal agenda of political master not because of any lapse on the part of Indian forces.