Indigenisation - the only way forward 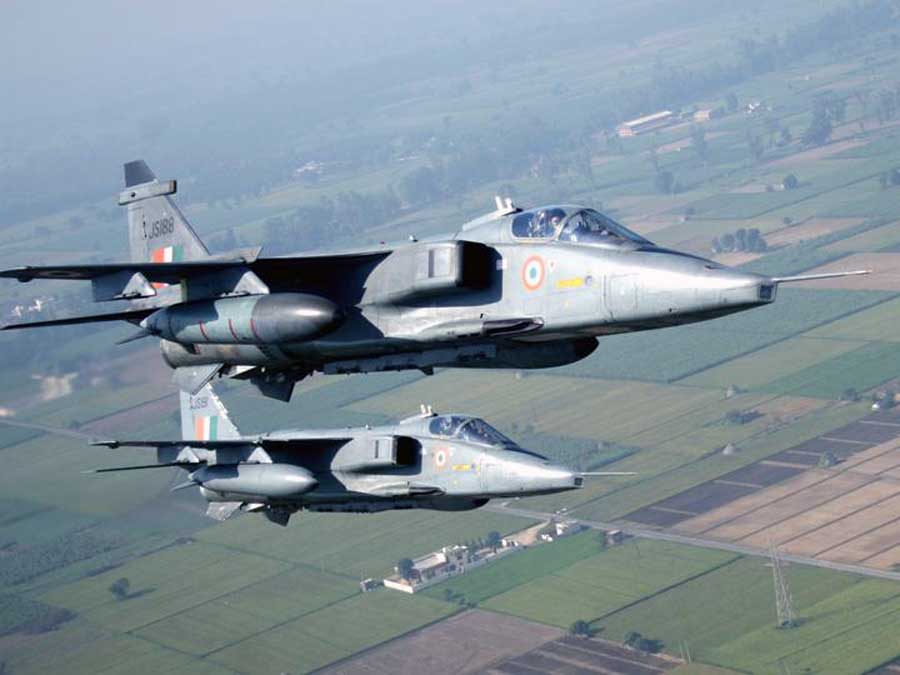 The success of the indigenously developed Mars Orbiter Mission of ISRO has taken everyone by surprise, more so because it was achieved at a tenth of the cost of similar projects abroad. The fact that India is the only country to have achieved success in its maiden attempt at Mars, makes this even more creditable. Do these facts not provide enough proof of the technical competence of our engineers and scientists? If one concedes this fact, it is evident that we also have the capability to design and produce our own state of the art military equipment and aircraft.

While a problem in a space program only causes a disappointing delay, the same in the defence sector could become a critical factor in the security of the country.

A commonly attributed reason to the low cost of the Mars mission is that Indian manpower is far less expensive than in many other countries. However, a lesser known fact contributing to the success is that many sub-assemblies and parts were outsourced to private companies, including MSMEs. This resulted in a synergy that saved time, money and effort.

However, the difference between space projects and defence equipment is that the latter are strategic and crucial. Any problem in the smallest part – either lack of supply or problem in performance, becomes critical. While a problem in a space program only causes a disappointing delay, the same in the defence sector could become a critical factor in the security of the country. This is why indigenisation forms the core of establishing a strong and reliable military capability to counter any threat.

What is indigenisation? The capability to design, develop and manufacture equipment within the country, using our own skills and resources, constitutes indigenisation. The capability to maintain and repair these, as well as equipment sourced from abroad, makes us self-reliant. Not depending on foreign suppliers for anything, makes us self-sufficient.

Since we attained independence, we have depended on foreign suppliers for our defence requirements. Irrespective of West or East, we have suffered due to supplier pressures – denial of spares for political reasons, high cost of spares, delays and lack of transparency in technology transfer, etc. By not taking proactive steps toward indigenisation in the early years, by constantly ignoring the warning signs of equipment repeatedly failing over many years, we have reached an alarming situation today where the armed forces are left with obsolete and failure-prone equipment.

By not taking proactive steps toward indigenisation in the early years, by constantly ignoring the warning signs of equipment repeatedly failing over many years, we have reached an alarming situation today where the armed forces are left with obsolete and failure-prone equipment.

A combination of factors is responsible for this situation – the manufacturer (the PSUs in this case) developed aircraft, battle tanks, etc. with the limited technology at their disposal. However, the armed forces had a mistaken perception that ‘only the best with the latest technology’ would be good enough to effectively thwart the enemy (in spite of the lowly Gnat fighter aircraft comprehensively defeating the so-called ‘superior’ Sabre jets and Starfighter in the 1965 and 1971 wars). They were unwilling to accept the indigenously developed products. This in turn led to a stand-off and ultimately a de-motivation of the industry.

On the other hand, the industry too, did not put in sufficient efforts to assimilate technology from licensed projects and leap-frog to the contemporary state of the art. For example, the MiG-21 aircraft, that was manufactured under license from the USSR since the mid-60’s did not lead to either sufficient transfer or assimilation of technology of its systems and sub-systems. HAL continued to import and use a large number of sub-systems and parts over decades without any efforts at indigenisation or reverse-engineering.  In another case, significant disruptions were caused in the maintenance of the AN-32 aircraft due to the break-up of the Soviet Union. This could have been avoided if indigenisation of the majority of parts, sub-systems and equipment of these aircraft were initiated simultaneously with the induction of the aircraft into the air force. Such indigenisation efforts would also ensure a sizeable quantum of business to the local industry over the entire life-cycle of the aircraft and ensure timely support especially at the end of life.

The PSUs and armed services are still sending many equipment and their sub-systems to the OEMs abroad for repairs, incurring huge cost in foreign exchange. A viable alternative would be to encourage qualified MSMEs to undertake such repairs. This would provide an opportunity to the Indian industry to familiarize itself with the technology as well as find innovative, cost-effective and indigenous solutions. Radel Advanced Technology, Bangalore, has already demonstrated the feasibility of this model by repairing some of the electronic modules used on the Jaguar aircraft. The process of undertaking repairs also provides a very effective stepping stone for indigenous design and development of products.

…lack of clarity in the rules and implementation of offset guidelines have been impediments in the successful establishment of offset partnerships.

The Kelkar Committee on review of Defence Procurement Procedure has recommended an integrated approach involving Users, Ministry of Defence and the Industry. The Committee recommended that DRDO should concentrate on projects requiring sophisticated technology of strategic, complex and security-sensitive nature. However, R&D for high technology that is not security-sensitive, should be outsourced to private sector with shared cost. Further, a minimum order quantity is also recommended, to sustain the financial viability of the development effort.

The defense offsets policy of the GoI, where a foreign vendor has to mandatorily procure 30% of his order value from Indian sources, is expected to provide an opportunity for indigenization of parts and assemblies. However, lack of clarity in the rules and implementation of offset guidelines have been impediments in the successful establishment of offset partnerships. The Government needs to act quickly to address this issue.

Combinations of all these measures are required for the successful implementation of indigenization programmes across the defense sector, which are well within the reach of Indian industry.

5 thoughts on “Indigenisation – the only way forward”