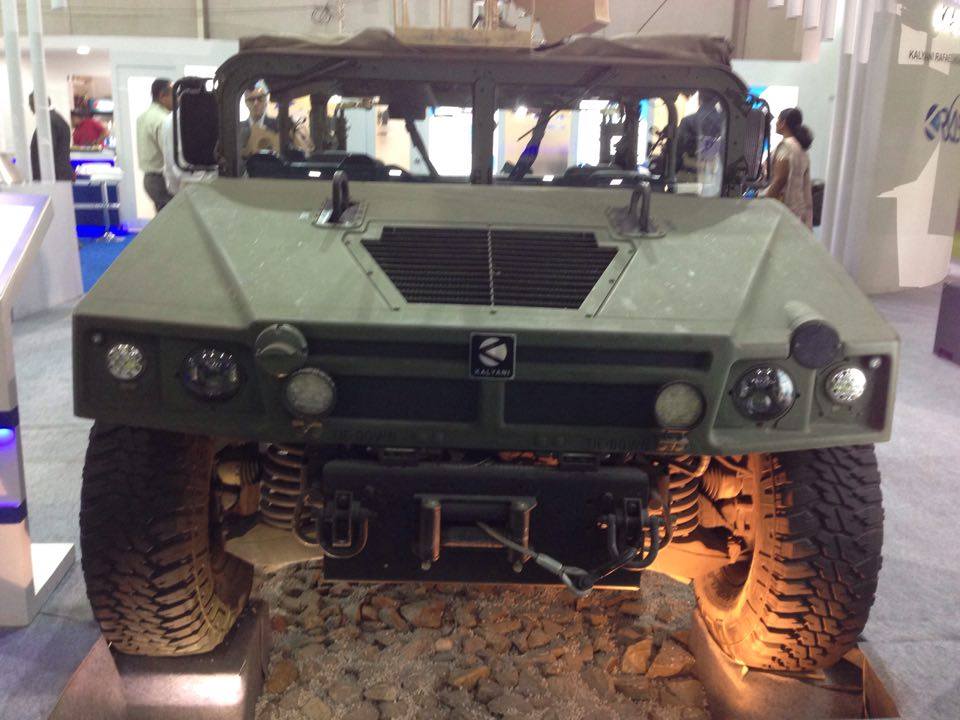 For the past several years, the Standing Committee on Defence (SCoD), responsible, among other things, for examining the detailed demands for grants presented by the Ministry of Defence (MoD) to Parliament, has been berating the ministry for providing inadequate funds to the armed forces, underutilising capital outlays, and mismanaging defence planning, all of which impinge on modernisation and, by implication, on the defence and security of the country.

Mounting voids in military capabilities, dithering on even high profile acquisition programmes such as the MMRCA, and an unprecedented underutilisation of the capital budget in 2015-16 indicate in no uncertain terms that the committee’s admonishments have had little impact. Even the recommendations made by the committee over the years have been of little help because they were either too generic or simply impractical.

Reorganisation of the defence budget this year provides an opportunity to change tack and concentrate on a few specific micro issues that do not require a long run up. Rather than continuing to harp on issues like inadequacy of defence outlays, the committee could actually bring about a tangible improvement in the state of defence preparedness by doing so. There are at least four areas the committee needs to focus on in this regard.

This is, however, not true of the newly carved out demands for grant for revenue and capital expenditure of the defence services. The budget heads have not been restructured to reflect outlays in terms of specific projects, programmes and schemes, except for some budget heads like ‘Married Accommodation Project’ or ‘Project Seabird’ which existed even prior to reorganisation of the demands this year.

While it may not be possible to transmute the entire defence budget into projects, programmes and schemes, the capital acquisition budget, if not the entire capital outlay, can be converted into outcome-oriented budgetary categories. The standing committee could ask MoD to carry out this exercise immediately and, starting with next year’s budget, reflect the entire capital budget, or at least the capital acquisition budget, in terms of specific projects, programmes and schemes for the acquisition of equipment, weapon systems, platforms, acquisition of land, infrastructure projects, and so on. Since the outcome of each such project would be measurable, it would be possible to assess the progress made by the MoD during the year, pinpoint the reasons for shortfall and take remedial measures.

This requires some elaboration. It is well known that the armed forces are in dire need of personal weapons, artillery and air defence guns, bullet-proof jackets, light weight ballistic helmets, helicopters, anti-tank missiles, night vision capability, submarines, anti-submarine warfare helicopters, mine counter-measure weapons, fighter and transport aircraft, maid-air re-fuellers, etc. Each of these could be conceptualised in terms of projects/programmes/schemes. Annual targets could be set for each and allocations made accordingly, thus paving the way for outcome-oriented monitoring. This will require some doing but it is possible.

A sizeable portion of the revenue budget can also be similarly reclassified in terms of projects, programmes and schemes. This change, if implemented next year, will start showing results from 2018-19.

Second, there is a continuous whimper about the inadequacy of budgetary allocation for new capital acquisition schemes. Going by some media reports, this year INR 12,000 has been earmarked for this purpose. In popular perception, this amount is grossly inadequate either for making up the deficiencies or giving a fillip to ‘Make in India’ in defence.

Considering that generally only 10 per cent of the total contract value is paid by way of advance on signing of a new contract, this amount should be adequate for signing contracts worth INR 1,20,000 crore. According to a press release,2during 2014-15 and 2015-16 (up to 11 March 2016), capital procurement contracts worth INR 1,04,815 crore only had been signed. If this is any indication, this year the MoD will have to achieve what it could not during the past two years put together.

The standing committee needs to make sure that the ministry does not falter on this count. Rather than bemoaning the shortage of funds, pontificating on the need for modernisation of the armed forces, and hauling the ministry over the coals for ineptitude, the committee should instead seek details of the new schemes on which the MoD plans to spend this amount and take stock of the progress when the next year’s budget is taken up for examination. It must be made clear that the MoD will need to explain the reasons in detail for any shortfall in the targeted outcome. This will bring about a modicum of much-needed accountability.

Third, a May 2015 report of the Comptroller and Auditor General (C&AG), based on the audit conducted during 2013-14, had depicted a grim picture of the war wastage reserves (WWR) held by the Army. According to the report, the Army must have reserves that can last 40 days of intense war but, as of March 2013, the stock was perilously low. In fact, in 50 per cent of the total types of ammunition, the holding was sufficient only for less than 10 days of intense war.3

Hopefully, the situation has improved in the last two or three years. But the country needs to be reassured given the unequivocal observation in the report that the target of building up 50 per cent of the approved stocks by March 2015 and the remainder of the deficiency by March 2019 is unlikely to be achieved as per the roadmap being followed by the MoD. The standing committee needs to ask the MoD for the present status of WWR and monitor the progress made every year towards making up the stocks in full. The allocation for procurement of ammunition lends itself very well to outcome-oriented monitoring as the outcomes are tangible and quantifiable.

Fourth, there are serious concerns about the serviceability of the equipment, weapon systems and platforms held by the armed forces. The budgetary allocation for this purpose is scattered across various budget heads in such a manner that it is virtually impossible to link the outlays with the outcomes. While a separate outcome-oriented budget head to cater for expenditure on this account must be introduced in next year’s budget, a beginning can be made this year by making the MoD commit itself to specific targets for all major equipment, weapon systems and platforms for the current year with a clear understanding that the outcome would be reviewed while examining next year’s demands for grant.

The committee could also identify other such issues and set the stage for outcome-oriented monitoring of the current year’s budgetary allocation. But that will require resisting the temptation to adopt an inquisitional approach to the examination of the demands for grant, polemical reports and nugatory recommendations.

1.See paragraph 2 of the ‘Concordance Tables to the Expenditure Budget Volume-2’ 2016-17

2.The press release is accessible at http://pib.nic.in/newsite/pmreleases.aspx?mincode=33