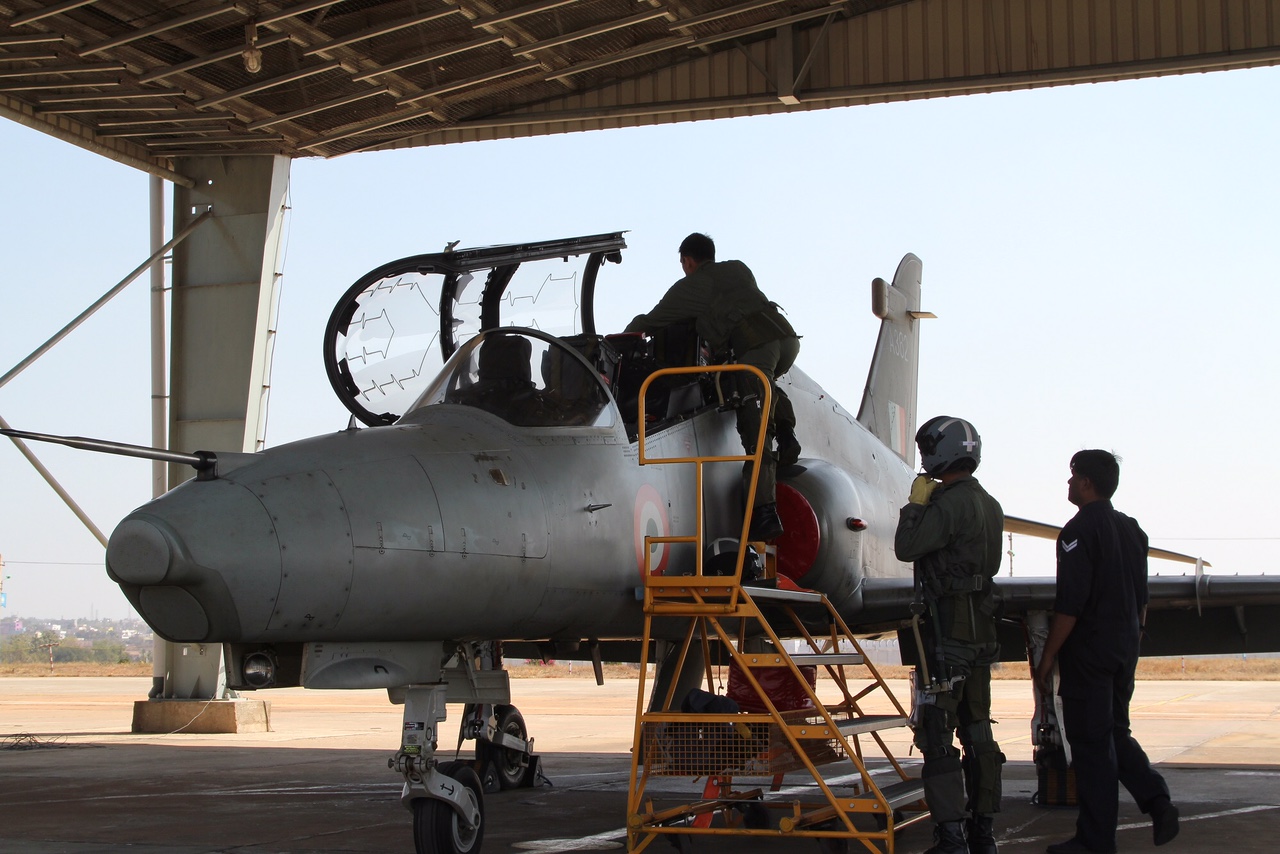 The steady growth of the Indian economy post liberalisation propelled the creation of infrastructure at a rapid pace which was constrained by the availability of investment. The Govt of India, to overcome this challenge, initiated the strategy to improve the private investment towards the development of public services through Public-Private Partnerships (PPP), especially in the infra sector.

PPPs have been in use in many countries around the globe primarily in infrastructure projects and have been used for building, equipping, operating and later maintaining hospitals, transport systems, water and sewerage systems etc since the late 20th century – though some references to arrangements of similar nature can be found towards late 18th and early 19th century too.

Each country has defined PPP as per their requirement since there is no universally accepted definition of PPP. For instance, the Australian National PPP Guidelines defines PPP as, “A long-term contract between the public and private sectors where Government pays the private sector to deliver infrastructure and related services on behalf, or in support, of Government’s broader service responsibilities.” [i]

Simply put, it is understood as an arrangement between the public entity of the country on one hand and the private partner on the other, for developing the infrastructure or to deliver the services.

As far as India is concerned, the Department of Economic Affairs, Ministry of Finance, GoI has given a definition that is more exhaustive in scope and application to sectors. It defines PPP as follows:

In fact, even the states within India have their own definitions of PPP. For example:

Like the flip side of the coin, a PPP has its own limitations too, though careful management can help reduce these limitations. Major limitations of PPP are:

PPPs cater for the interests of both – the public entity as well as the private partner. Hence it leads to a win-win situation. While the public entity reaps the benefits of higher efficiency, access to the latest technology, on-time and on-budget delivery and access to finance, the private partner gets not only long term business but also stability in the political and economic environment thus ensuring reasonable profits. The risks are fairly allocated between the two agencies.

The efficacy of the PPP model has been tried and tested, mainly, in infrastructure projects. To some extent, it has been applied in the defence infrastructure projects too by some nations. However, the concept of PPP in ‘Maintenance’, ‘Repair’ and ‘Overhaul’ (MRO) of equipment has, probably, not been explored by any country, though being used in a limit (under different names).

This article aims to briefly examine the necessity, feasibility and applicability of PPP in MRO.

Having seen the definition, advantages and limitations of PPP, let us revisit the concept of Maintenance, Repair and Overhaul (MRO), very briefly, before trying to understand the feasibility of extending PPP to MRO. In simple terms, MRO can be understood as “all the actions which have the objective of retaining or restoring an item in or to a state in which it can perform its required function”. These actions are inclusive of a ‘combination of all technical and corresponding administrative, managerial and supervision actions’.[iii] Some of the determinants of MRO are as follows:

The Indian Army too follows the most commonly adopted approach of the ‘Four-Tier’ echelon system of repair catering from minor repairs at the unit level to D-level repairs at the Base Workshops.

While there is a well established separate system of supply of spares for the repair echelons, the local Competent Financial Authorities (CFAs) have been accorded the authority to procure spares for repairs of urgent nature, keeping the exigencies of service in mind. Similarly, they have also been bestowed upon with the authority to assign Local Repair Contracts (LRC) to local vendors to undertake the repairs for which necessary infrastructure (including machinery) or the necessary expertise is not available with the concerned repair agency. Even AMC is resorted to in some cases like IT equipment or medical equipment. These contracts maybe, in a broad sense, be seen as a PPP at a smaller scale.

So, now the question arises that can these local contracts be extended across the board for all equipment and at all places in the form of ‘classical PPP’. This question would lead to another question that ‘Is PPP the solution for the MRO needs of the Indian Army?’ Both these questions may not have a simple ‘Yes’ or ‘No’ answer the reason for which can easily be ascertained once the determinants of MRO, listed above, are considered.

Indian Army is a highly equipment-intensive organisation. This equipment needs to be maintained in ‘operationally ready’ condition at all times. In case of a malfunction/ failure, the equipment needs to be restored to its serviceable condition at the earliest. At times, mostly due to a lack of spares or infrastructure, the equipment remains unserviceable beyond the desired time frame. This is where the government can eye the main strengths of a PPP model ie, the efficiency of the private sector, their access to the latest technical know-how and funds of the private partner. The need for having a conventional repair system or one based on PPP would, to a great extent, depend mainly on the area of deployment of the equipment, its operational criticality and its technological content. So the feasibility of implementing PPP would have to be worked out based on the deployment of equipment in a particular sector and hence ‘one size fits all’ type solution is not likely to work. It may have to be designed specifically and differently for each sector keeping the equipment profile of that sector in mind.

While it may be easy to find a private partner to provide its services for MRO in the urban areas, it remains to be seen if they would be willing to deliver in the far-flung forward areas that too in the desired time frame since time is the quintessential element in equipment availability. So one of the viable ways could be to have a mix of both the options ie handling the repairs of ‘operationally critical’ and ‘time critical’ equipment by the system in vogue and delegate the overhaul part to the private partner, for most of the equipment. The government is also trying to ascertain the same through the initiation of the ‘Government Owned, Contractor Operated’ (GOCO) model in one of the Army Base Workshop. The success/ failure of this model will pave the road ahead. It would enable the policymakers to take an appropriate decision. Also, it would require diligent study of the cost-advantage and if a significant reduction in the manpower can be achieved. If successful, it would automatically mean reduced logistics, reduced downtime thus leading to increased equipment availability in the hands of users – which is the aim of every equipment manager.

Being a relatively new concept, the PPP framework is still evolving. It has, so far, been tried and tested, primarily, in various infrastructure projects. The same set of rules may not be applicable in its entirety in MRO. Due diligence would, therefore, be essential if at all PPP in MRO is to be attempted.

[i] PPP Guide for Practitioners, 2016, Dept of Economic Affairs, Ministry of Finance, Govt of India, (Annexure 2)

One thought on “Public-Private Partnership in Maintenance Repair & Overhaul: A Viewpoint”