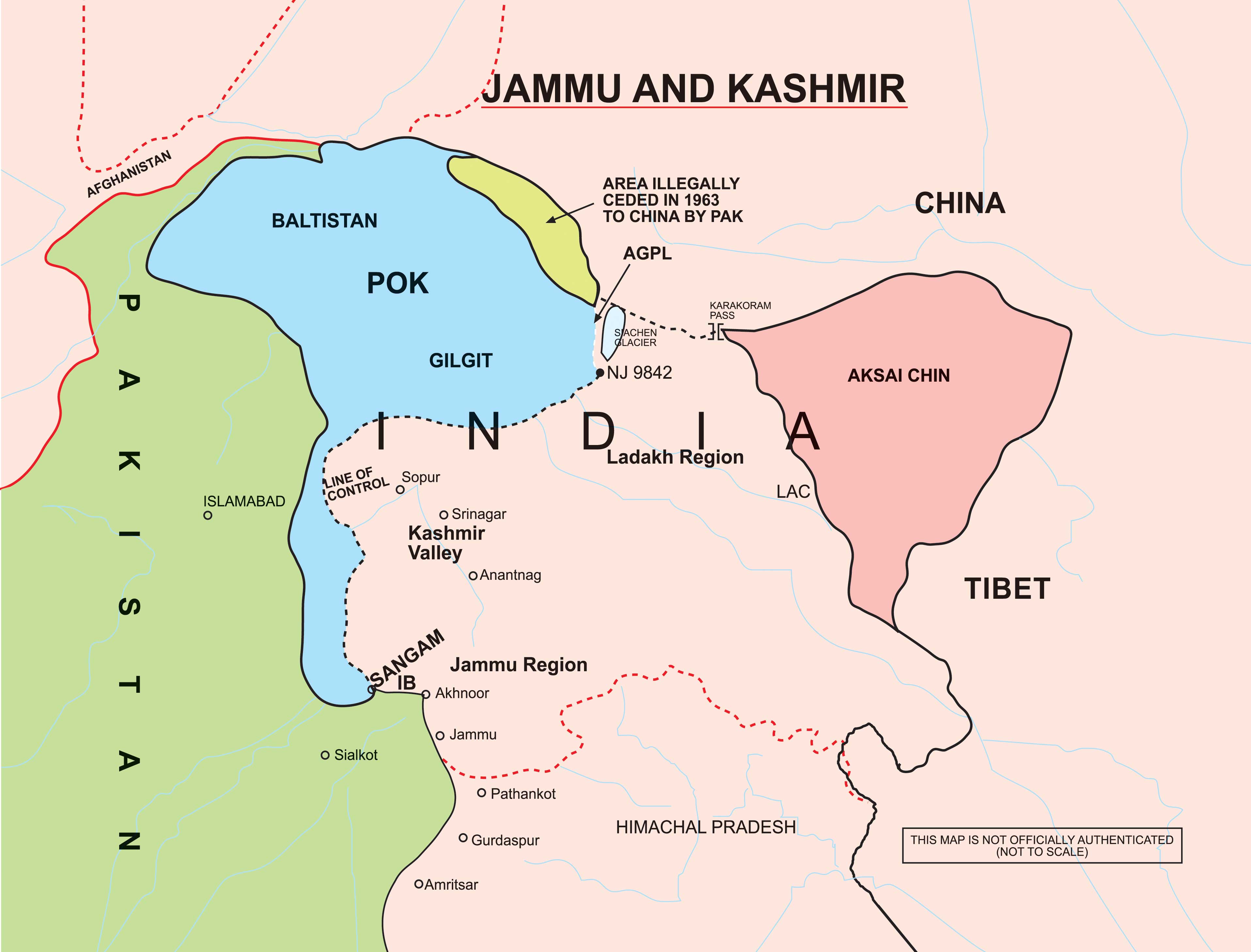 Pakistan is all geared up to observe Kashmir Solidarity Day on 5, February. This is an annual ritual since 1990. The stated objective of this exercise is to highlight the so-called aspirations of the people of Kashmir who are supposedly struggling to achieve self-determination. The actual objective is downright propaganda, totally divorced from the reality on ground. Overall, it is a pointless exercise in futility.

The idea of Pakistan expressing solidarity with the people of Jammu and Kashmir is preposterous at the very outset. Where one wonders is the oneness of cause or interest or a feeling of solidarity?

Pakistan claims an emotional bond with the people of Kashmir. This is a fallacious claim. What exactly has it done for the people of Kashmir over the last six decades since it has been rendering “diplomatic and moral support” to them? It has only caused bloodshed and untold misery by exposing the region to barbaric terrorism.

Pakistan also claims a cultural and ideological bond with the people of Kashmir. This too is a fallacious claim. Jammu and Kashmir comprises of people with different ethnicity in its three regions of Jammu, Kashmir and Ladakh. How can it claim cultural affinity with Kashmir and its cause?

What solidarity can Pakistan foster with their issues and aspirations when it is highly polarised within itself and in the throes of an intractable conflict?

Jammu and Kashmir is an integral and constitutional part of the Indian Union. Its people enjoy all fruits of liberty and freedom enshrined in the Indian Constitution and also a special status that grants them some additional benefits. The region regularly witnesses free and fair elections. Changes in governance are implemented seamlessly.

Pakistan Occupied Jammu Kashmir (POJK), on the other hand, is a fiefdom that the Government of Pakistan that has been mercilessly exploited, dismembered and dismantled to serve the interests of the Pakistani state. Most of the illegally occupied territory has already been converted into a virtual colony of the ruling Punjabi elite while a huge portion has been callously transferred to China.

Pakistan has, for ease of management, divided POJK into two entities, Pakistan Occupied Kashmir (POK) and Gilgit-Baltistan. This facilitates suppression by the principle of divide and rule. Both entities have been given a sham system of self governance with actual power vested in the draconian Ministry of Kashmir Affairs in the federal government.

The travails of the people living in these occupied territories remain hidden from the world because of the media restrictions imposed in the region. There is hardly any newspaper being published over there, what to talk of the electronic media. The world gets to see only a few video clips that are smuggled out and shown by freedom fighters of the area living in exile across the globe.

The brutality of the establishment is clearly visible in these footages which are available on social media.  In these videos, people are seen protesting in vast numbers against the atrocities being heaped upon them. The very clear message is that the people wish to rid themselves of Pakistan’s colonial yoke.

Apart from being in doldrums politically, POK is reeling from a series of natural calamities. It had not got over the devastating earthquake of 2005, when it was, once again, afflicted by distressing floods in 2014. No attempt is being made to ameliorate the suffering of the people. Vast aid from international donors has been routed to militant organisations like the Jamaat-ud-Dawa to be used for terror activities against India. Relief operations have thus been sidelined.

China has been given a clear run by Pakistan to exploit Gilgit-Baltistan. The latest in this unholy alliance is the ambitious China-Pakistan Economic Corridor (CPEC), which is expected to give a massive USD 42 billion boost to the Pakistani economy while running through Gilgit-Baltistan. When the corridor does come up, it is definitely not the people of Gilgit-Baltistan who will be the beneficiaries. They have simply been called upon to forfeit their land.

The propaganda organised for Kashmir Solidarity Day is mostly along predictable lines. The puppet government of POK will be forming human chains at all bridges linking Pakistan to the occupied territories. The act is supposed to reiterate the solidarity of the Pakistani nation with the Kashmiris. Pakistan’s political leaders will go to Kashmiri refugee camps and hand out some dole to the deprived people living there under most pathetic conditions, and of course, there will be a joint session of the so-called Kashmir Legislative Assembly in POJK to reiterate complete faith in Pakistan.

Within Pakistan, the ritual is to observe one minute silence throughout the country. Orchestrated processions, with banners and leaflets, will be taken out in a few major cities. Fundamentalist Jihadi leaders like Mohammad Asghar and Hafiz Muhammad Saeed, who should actually be behind bars, will come out in the open and spout venom against India and exhort their followers to pick up the gun in support of their so-called downtrodden brethren in Kashmir.

Kashmir will, on this day, witness the proverbial Bandh leading to the avoidable loss of a working day. Some marginalised politicians will get an opportunity to occupy media space and lick up to their masters across the border so that the flow of funds is maintained.

It is quite amazing that Pakistan harbours the illusion of covering up its misdeeds by observing a Kashmir Solidarity Day. The nation should realise that the people of Jammu and Kashmir and POJK are not fools to be taken in by such idiotic propaganda. Pakistan should understand that it cannot shake the Kashmiri bond with the Indian union by indulging in politically motivated and propagandist actions.