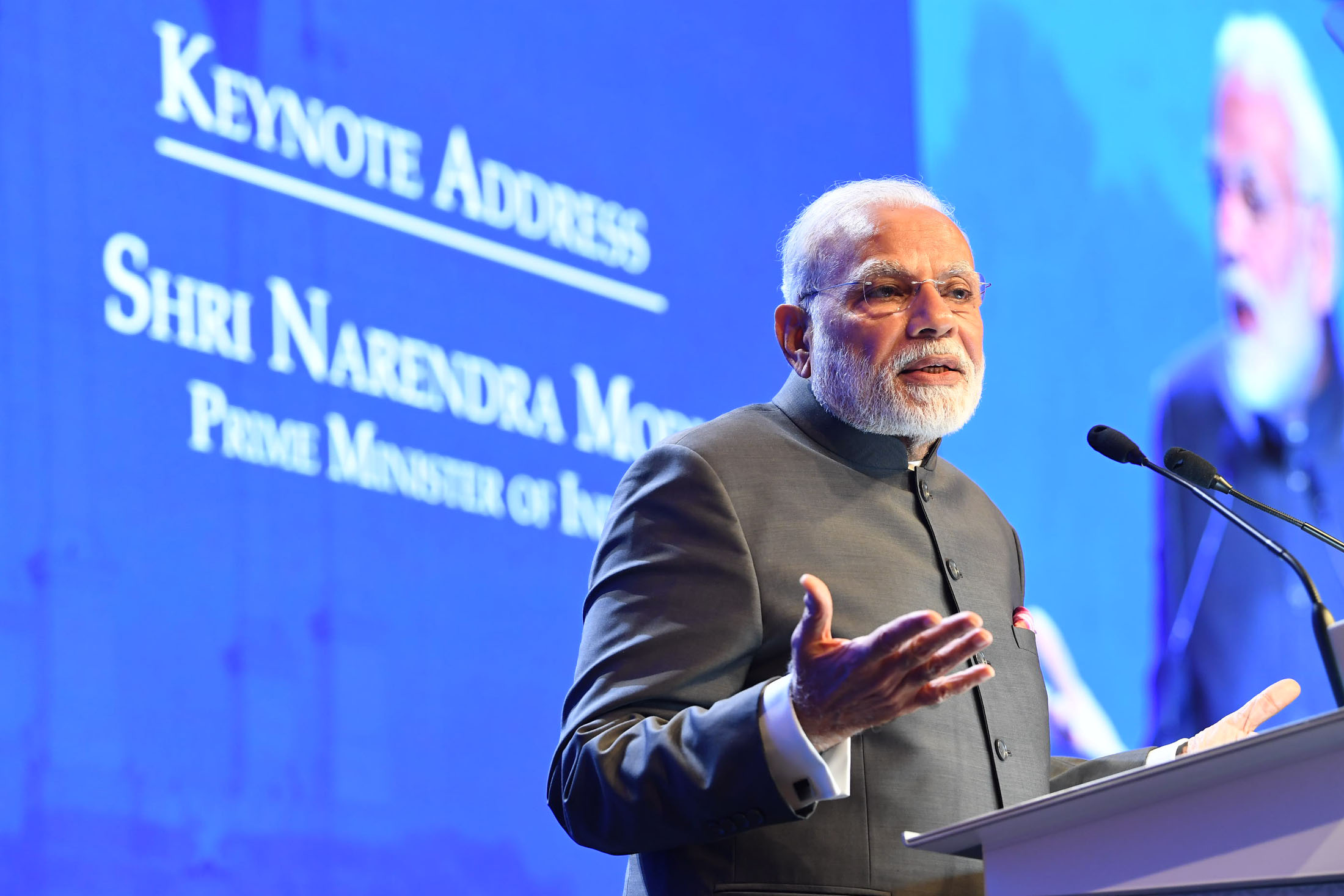 As India prepares for the next general election in April-May,  where almost 900 million citizens are eligible to vote in what is often described as the biggest carnival of democracy, the pre-poll rhetoric has become shriller by the day and the focus has been on the track record of the Modi government (2014-19) in the foreign and security policy domain. A sample of what passes for a  zero-sum national debate  among the principal political parties is symbolized by this exchange. The Congress party has accused Prime Minister Modi of using anti-Pakistan rhetoric for electoral gain on one hand and writing ‘love letters’  to his Pakistani counterpart Imran Khan in a surreptitious manner. BJP President Amit Shah in turn has accused the Congress of insulting security personnel killed in the Pulwama terror attack and has asserted that “only the BJP can provide  security to the country, give a befitting response to terrorism, and foil Pakistan’s conspiracy.” The sub-text is the allegation that 10 years of Congress led governance with Dr. Manmohan Singh at the helm had led to a deterioration in national security  and that the handling of foreign policy was lacklustre.

Attention is drawn by the BJP and its support base to the high-octane energy  that Modi has brought to the management of national security and foreign policy imperatives. The fact that the peripatetic Prime Minister undertook 35 foreign visits and engaged with 53 countries at summit level is cited as proof of this Modi resolve and dynamism. However, the track record in the extended foreign and security policy domain is modest and reflects a continuity with the overall orientation of the Indian ship of state with all its limitations and constraints.  Five years of Modi  as skipper have not been able to change this orientation  in a substantive manner.

Some  achievements are not insignificant, as for instance India’s successful outreach to West Asia and the Islamic block of nations on the Modi watch. This was evident in the symbolism of the Indian Foreign Minister Sushma Swaraj being invited to the summit of the OIC (Organization of Islamic Countries) in February and the diplomatic support extended to India in relation to the Pulwama terror attack by this organization. Other successful policy initiatives by Team Modi include the completion of the Land Boundary Agreement with Bangladesh in May 2015 and the signing of a long-pending logistics agreement with the USA in August 2016. The Modi years also saw a US President Barack Obama  being invited as the Chief Guest for  the  Republic Day (January 2015)  and it was a politico-diplomatic coup to have all the ten ASEAN leaders at the same event in January 2018.

The more critical security-foreign policy overlap is in relation to three interlocutors, namely the USA, China and Pakistan respectively and here the Modi track record has not lived up to the expectations that had been aroused in 2014. Part of the reason for the lack of  greater visible progress  in these bilateral relationships over the last five years may also be attributed to  factors external to the Modi government – as for instance the election of  President Donald Trump. A macro survey would suggest that the bilaterals with the USA and China are more prickly and discordant in 2019 than what was the contour in 2014. And in relation to Pakistan, despite the early bonhomie and the surprise Lahore visit (December 2015), the more abiding challenge is the Pulwama-Balakot trajectory.

Jihadi terrorism that is supported by the ‘deep state’ in Pakistan and tacitly endorsed by China is the most complex security and diplomatic challenge for India and this has become more intractable over the last five years. The divisive and acrimonious divide between the major Indian political parties does not augur well for a prudent and effective management of this national security challenge and the more recent hyper-nationalism with religious overtones that has been stoked in India post Pulwama  is illustrative. This also has a corrosive internal security strand, wherein militant  Hindu majority  sentiment is being cynically manipulated to intimidate the vulnerable Muslim citizen.

And despite the 2014 assertion that national security and the long delayed military modernization would be prioritized in a meaningful manner, the reality is embedded in the Rafale fighter aircraft and the acrimonious debate that has ensued over the last year.

India remains among the top arms importers of the world and the last five years of the Modi government have not been able to alter this embarrassing reality.