Kashmir as a Soft System

Soft systems methodology (SSM) is an approach to organizational process modelling (business process modelling) and it can be used both for general problem solving and for management of change. Although soft systems thinking treats all problems as ill-defined or not easily quantified, hard systems approaches  like systems analysis (structured methods), operations research and so on, assume that the problems associated with such systems are well-defined, they have a single, optimum solution, a scientific approach to problem-solving will work well, and that technical factors will tend to predominate.[1]In the context of Jammu & Kashmir problem, the Soft Systems Approaches assumes relevance for the following reasons:-

The Seven Step Methodology as subscribed by Checkl and in 1981[3]is recommended for dealing with the J&K Problem. The steps are represented schematically below. 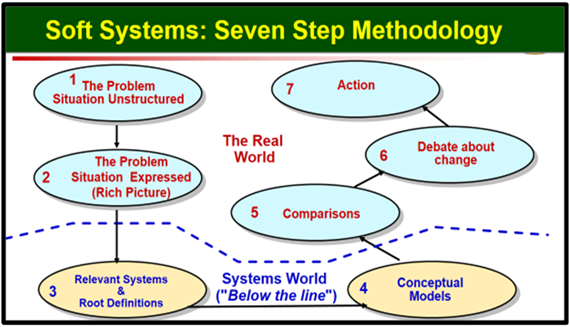 Step 1 – Problem Situation Unstructured/ Data Collection. Start point is the collection of information about the ‘Mess’. Data collection techniques such as focused interviews, questionnaires and interactions with various sections of the stake-holders as well as additional documentary evidence from related researches, analysis by varied strategic analysts, books, monographs, research papers, articles and internet uploads will allow to consolidate the sufficient information on this particular unstructured problem. 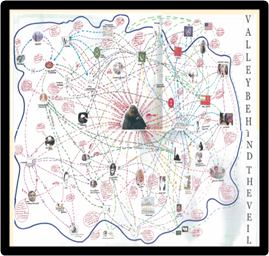 Step 2 – Analysis/Rich Picture.   The rich picture belowcaptures the essence of the conflict situation as perceived by the author and conveys the self-explanatory portrait of situation in J & K. A cursory glance at it will make the uninitiated also realize the complexities involved. In fact it might look like a garbled confused state of mind at first glance, which actually explains the problem very well.

Relevance of the Awaam. Further detailed analysis also revealed that of all the possible actors, Awaam hold a critical position of leverage around which the entire situation pivots at any given point. The following spray diagram elucidated the relevance of Awaam as the Centre of Gravity in J &K. The diagram also indicates all possible actors which need to be considered while undertaking any analysis on the problem related to J & K. The spray diagram gives out the actors and stakeholders at play in a clearer manner. Missing out any one of the stakeholders/actors could make the research lob-sided and incomplete. 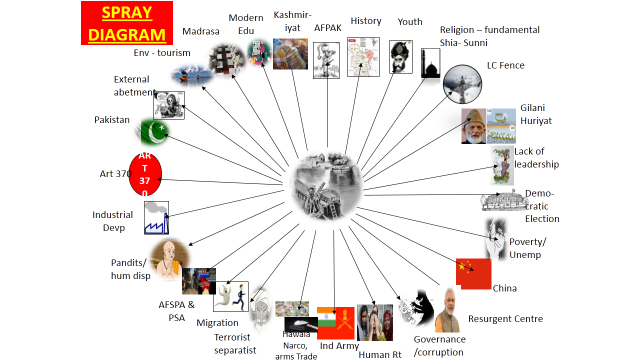 Step 3 -Relevant Systems(RS) and Root Definitions(RD). The some of the related RS and RDs are stated below. As through this focus article it is intended to highlight the use of SSM methodology as one of the possible alternate methods for the problem solution, the list is only indicative and by no mean exhaustive.

Root Definition (Covered only for RS1)

RD 1. A synergised multiagency approach based on institutional mechanism, joint strategies & tactics and standard operating procedures in order to prevent any trans-border abetment to actors/elements inimical to Indian interest in J & K by isolating external influence over the environment & events in the J & K; reducing region’s vulnerability to terrorism; and minimize the damage and recover from attacks that do occur despite the preventive mechanisms in force. 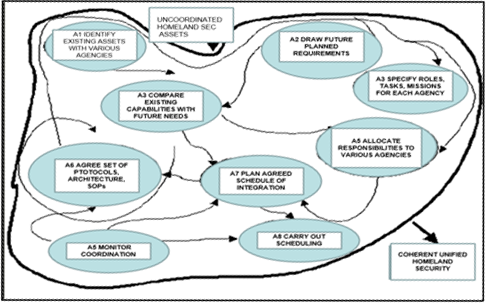 Comparison with the Real World and EVR Congruence before Action

Comparison of these conceptual models with real world has to be undertaken in order to get the desired results. This could bring out systemically desirable and culturally feasible changes which could be implemented according systematic action plan. This needs to pass the EVR congruence in Strategic Management terminology[4]. 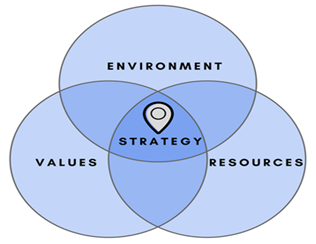 The Kashmir problem does not have a cut and dry solution as is the case with many socialscience-dominated qualitative issues and problems. It is therefore pertinent that a comprehensive analysis be done keeping in mind all stakeholders, breaking the problem into smaller manageable Relevant Systems and further define them through Root Definitions before comparing these again with happenings, systems and strategies in the real world. This will further reduce personnel biases and objectivity which is extremely important for credible researchand resultant problem solving.