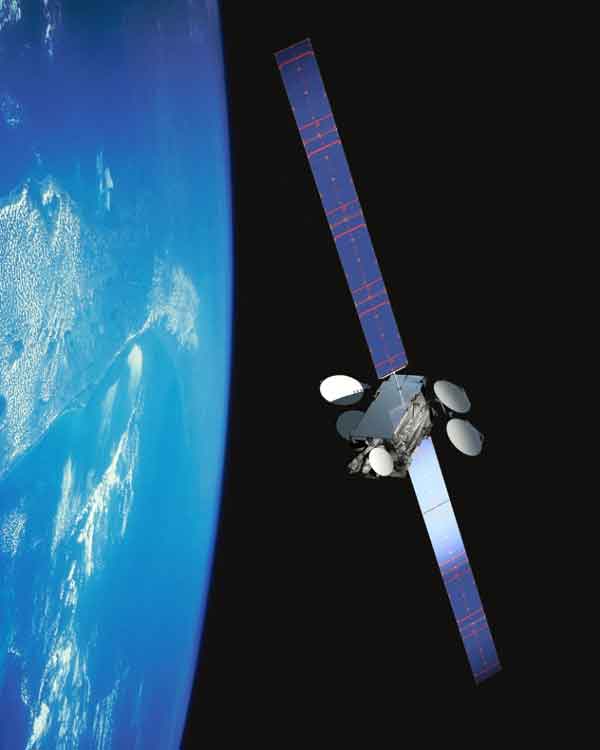 All over the Western world, till the Second World War, intelligence agencies were viewed and grudgingly accepted as a necessary and unavoidable evil. Nothing more. It was their performance during the Second World War and their contribution to the victory of the Allies against Germany and Japan that brought them recognition as valuable and essential tools to national security management and policy-making. In India, this recognition is yet to come fully despite the noteworthy contribution of the Intelligence Community to the victory over Pakistan in 1971, to the restoration of peace in Mizoram and to the control of terrorism in Punjab.

However, in recent years, the emerging trend the world over has been to treat national intelligence management studies as a distinct discipline deserving full-time attention. It is understood that the Kennedy School of Government at Harvard University has started a Department of Intelligence Studies, openly funded by the CIA, in order to promote a focussed study of this important subject and greater interactions between analysts of intelligence agencies and those from the non-governmental world.

When this writer joined the profession in 1967, intelligence training meant essentially training in tradecraft – techniques of surveillance, means of clandestine communication, raising, handling and debriefing of agents, etc – and area, military and language studies. It continues to be more or less the same in India, the only important additions since then being computer studies and the use of modern technical aids during the training. The training was and even today is meant to make one a good source operator and a copybook style analyst.

Subjects such as techniques of analysis and assessment, retrospective evaluation, reverse analysis (from the perspective of the adversary), anticipative thinking, creative thinking, futuristic projections, scenario-building, the evolution of the principles of national intelligence management in other countries etc. were not taught and are not taught even today. Some taught them to themselves through extra-reading, observations and discussions during opportunities for foreign travel or postings. Many never showed any interest in them and managed to survive, prosper and rise in the profession without the least idea of the winds of change in the profession. Even where the new techniques were known, there was a mental resistance to discard the tried techniques, however archaic they might have become, and adopt innovative ones, however promising they might be. As pointed out by the Hart-Rudman Commission of the US in the second part of its report on National Security During the 21st Century, released in 2000, caution/precaution is an essential component of national security, but the importance of and preoccupation with caution tend to inhibit innovative thinking. This is so in the world of intelligence too.

It took the intelligence professionals of the world decades to accept that:–

The period since the Second World War has seen the adoption by many intelligence agencies of the world, of new concepts to improve the efficiency, competence, usefulness and credibility of the profession. Deserving mention amongst them are: 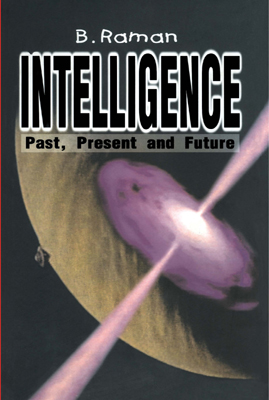 It is time our political leadership examines the relevance of these concepts from the Indian perspective and takes action for adopting those considered useful for India. The agencies should have a say in determining what could be useful and workable, but they should not have a veto power in the name of operational secrecy. Nonchalance, smugness and a supercilious attitude that it knows best what is good for the profession and the country used to be the defining characteristics of the profession in all countries. Many of them have in recent years broken themselves free of this negative and unhealthy mindset, either at their own initiative or on constant external prodding. In India too, this mindset has been changing, but slowly.

It is hoped that this book, which is neither a memoir, nor an expose´ nor an exercise in self-projection and sermonising from the safe sanctuary of retirement, would contribute to a better appreciation of the need for new thinking about the profession.