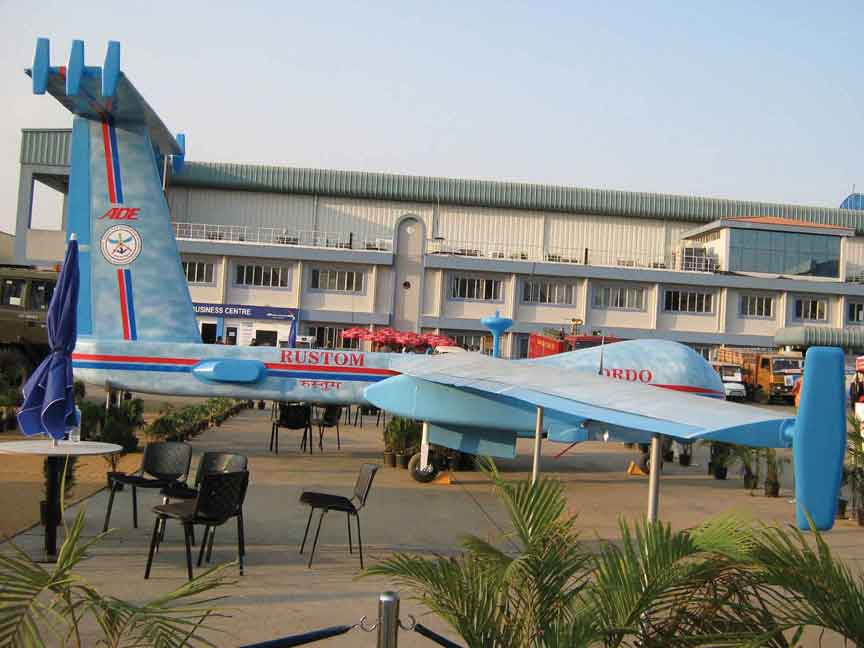 It is now well understood that the future will be the era of UAVs. However, the flip-side of UAVs has also started to gain prominence since the last decade, where incidents of near misses with aircraft, breaches of privacy and threats of terrorism have started to become increasingly reported. As a result, whatever little UAV flying used to go on in India was also disallowed in the civil sector in 2014. Vide a DGCA Public Notice dated 7 October 2014, UAV flying without clearance from multiple high level agencies was disallowed until the appropriate rules and regulations were put in place. The DGCA Public Notice highlighted the safety issue and security threat as the main reasons for restricting UAV flying.

In these four years, however, the role of UAVs the world over saw an uptick and their prohibition in India started to hamper progress and was becoming counterproductive. Since then, civil UAV operations have been awaiting the go ahead of the government to make a start in many sectors. The commercial and professional uses of UAVs will lie in relieving humans from ‘Dirty, Dangerous and Dull’ jobs as well as in effecting savings in terms of time, effort and costs that are often needed in many tasks like inspection, supervision, deliveries, photography, etc. UAVs are also appealing recreational devices, for children and hobbyists.

The terrorism potential of drones was quite a menacing one and it increased substantially in the last two decades. Terrorist organisations in West Asia increasingly employed drones not only for making propaganda films and intelligence gathering but also for attacks on coalition forces using small calibre bombs. The latter highlighted the potential for more sensational attacks by using chemical, radiological or biological weapons or substances on populations anywhere. In fact, experts had started warning that it was only a matter of time before such an attack took place. All this alerted governments to the importance of enacting laws, rules and requirements to govern the manufacture and operations of UAVs in the civil sector.

The US Federal Aviation Administration (FAA) issued its UAV regulations in June 2016, and modified them further for hobby and recreational flying in October 2018 vide FAA Reauthorization Act of 2018. The UK Civil Aviation Authority also put out an elaborate set of regulations in March 2015 vide CAP 722. The European Union issued its own set of drone regulations on 12 June 2018,Russia did so in March 2016, and the Civil Aviation Administration of China in June 2018. As in the case of other aviation laws, these regulations are considerably similar to each other and generally focused on safety and security. Most of these regulations are also under revision after having undergone ‘testing’.

The new DGCA regulations also seem to have drawn their essence and benefitted from the prevailing laws in other nations. Its different aspects bear many similarities, for example, in weight categories, flight ceilings, flying in controlled airspaces, etc. While the release of the CAR is the first such effort in Indian aviation regulatory framework for UAVs, the question is whether these would be effective in curbing the menace of drones and, if not, what more needs to be done.

At present, the CAR, though fairly well drafted, have emerged just as a gap filler for UAS operations in the civil sector. The DGCA seems to have taken a very cautious approach in framing the requirements. The CAR are highly restrictive and will initially prove to be cumbersome for UAV operators to meet, especially fresh starters. But they have indeed given an opening for UAV operations and over time could be effective in ensuring safe operations of registered drones to an extent. This is where other countries’ regulations have mostly reached so far.

The CAR get their teeth from the IPC, Aircraft Act 1934, Aircraft Rules 1937 and other civilian aviation rules of the DGCA. This is similar to the approach taken by other nations. A second aspect is that UAVs are still an evolving technology with many aspects such as reliability yet to match the levels of manned aircraft. Therefore, as UAV operations evolve and mature, so will the regulatory framework evolve in parallel. The DGCA has indicated a similar intention and is reportedly constituting a task force to draft the next set of regulations, which have been termed by the media as the ‘Indian Drone Policy 2.0’ and which could come out sooner than later.

Some of the other noteworthy aspects of the CAR are:

All of this is with a caveat of case to case basis clearance for things that are not allowed in the present regulations, but considered desirable. Four mandatory electronic systems have to be fitted on the UAVs above ‘micro’ category (weighing two kilograms or more and divided into Small, Medium and Large categories) in uncontrolled airspace: Global Navigation Satellite System, Automatic Flight Termination or Return Home systems, RFID and GSM SIM Card or No Permission No Take-off, and a flight controller with data logging facility. These will substantially enhance the safety of UAVs and the accountability of drone operators. More safety electronics have been mandated on UAVs operating in controlled airspace (where there is air traffic) like Geofencing, SSR transponder, detect and avoid capability, etc.

All this, however, does not eliminate or alleviate the threat posed by drones. However, in the absence of a regulatory framework, it was difficult to bring violators to book, which the CAR now provide. A lot will now depend on how well the regulations are implemented. Most of the commercial and professional users of UAVs will fall in line as they generally like to adhere to and stay within the framework of rules and regulations, and were in fact looking forward to a regulatory mechanism so that they could launch operations, as a flurry of related enthusiastic media articles after the release of regulations indicates. Even hobbyists would generally stick to the rules. The CAR have tried to exempt the very small category of drones (‘nano’ and ‘micro’) from the burden of stricter requirements outside controlled air spaces (restricted air spaces) and flying at low heights, thus catering for children’s toys and hobby flying, which, as such, would be very difficult to control. These small drones could, however, be converted into flying bombs or chemical spray devices. Controlling their use through law and supervision is very difficult indeed, with experts opining that ‘it was now not a matter of ‘if’ but of ‘when’ such a terror attack will take place.’

The real threat would emanate from UAVs operated by malevolent individuals with the intention of causing harm. It will be very difficult to control as not only hobby and toy UAVs could be modified, but drones could also be made out of components using ‘Do-it-Yourself’ kits or components removed from toy drones with a certain amount of autonomy in flying. UAVs could easily be innovated from commonly and more and more easily available items and materials with electronic components. Aeromodelling hobby stores have models and UAV electronics are easily available.

Serious and sensational terrorist acts could be rather easily pulled-off using UAVs, which would be difficult to counter. A drone attack on the Venezuelan President during a military parade on 4 August 2018 is a good recent example. Countering such a threat would need to include measures like putting a cap on power systems or tightly controlling the sale of electronics which could be used as control systems, online sale of each and every drone sold by the vendors, electronic defence systems in controlled airspaces, etc. So much more would need to be done to curb the flip side of drone usage. The current regulations in place are only the first step.