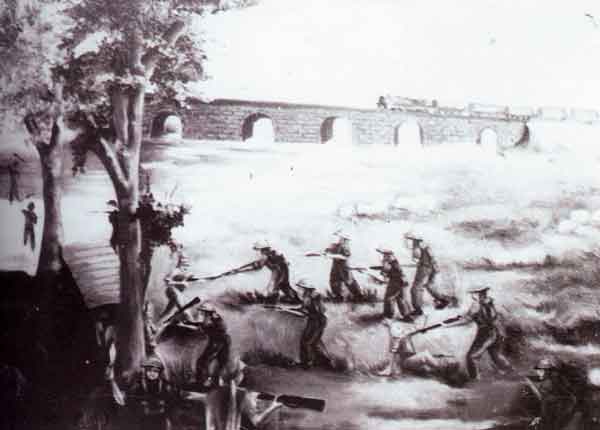 As matters came to a head the Government decided to resolve the issue by force. The largest component of the task force was none other than the infantry comprising some old and famous battalions. 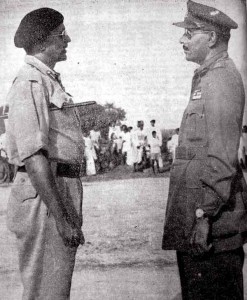 Operations commenced on the morning of 13 September 1948. The sizable Hyderabad force under Major General El Edroos, their Arabian Commander-in-Chief, surrendered on the evening of 17 September 1948.

During these operations Havildar Bachittar Singh of 2 SIKH was posthumously awarded Ashok Chakra Class 1 for his bravery. Naik Narbahadur Thapa of 5/5 Gorkha Rifles similarly decorated for his most conspicuous gallantry.