Examining the Case for Complete Transfer of Technology 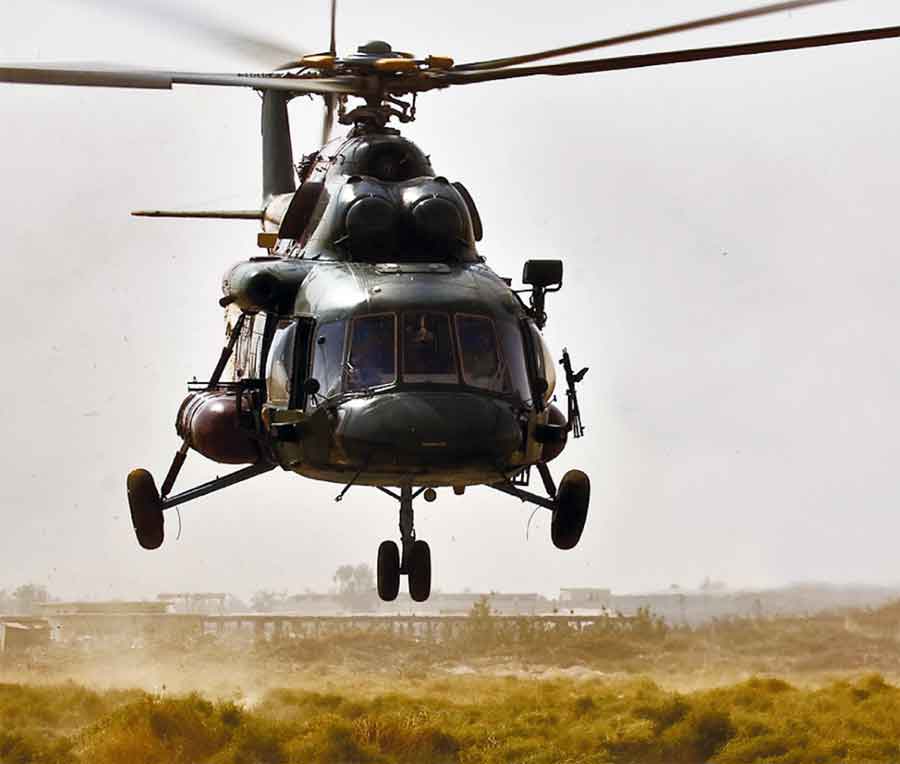 A common refrain in the Indian defence sector is that all defence procurement contracts should contain the clause for full Transfer of Technology (ToT).1 India’s Defence Procurement Procedure (DPP) itself mentions “comprehensive” ToT and “complete” ToT as a requirement in numerous places.2 The fact remains that full ToT has remained elusive. As a case in point, while the Russian T-90 tank contract in 2001 was touted as a successful example of full ToT, a few years later reports surfaced that the ToT was incomplete.3 In tune with this Indian experience, Brazil has been facing similar problems with its insistence on full ToT.4

These facts raise several questions. What exactly is full ToT and why is it that it cannot be ensured, even from friendly nations? Is it correct that foreign Original Equipment Manufacturers (OEMs) intentionally and maliciously deny the technology of the most critical parts of their equipment to Indian recipient agencies? Why is it that these requirements cannot be brought under contractual obligations enforceable by law?

With very little information available on the details of troubled ToT contracts, not much can be said on what has gone wrong. However, in the interest of future contracts, it is incumbent on us to dig a little deeper into these issues, beginning with the question of what exactly amounts to “full” ToT, and why is it so difficult to implement.

To start with, we need to accept that ToT contracts, as described in the DPP, basically deliver only the capability to manufacture the said equipment. Though design and development of the next upgrade is a greatly desired capability, it is not provided for established reasons, nor purchased due to huge cost.5 So, the argument that ToT is not complete because design and development capabilities have not been delivered really does not hold good.

Within the manufacturing domain, we need to understand that foreign OEMs supplying defence systems typically integrate parts, of which only a limited portion is manufactured by themselves. Other parts are outsourced from subcontractors who manufacture or even develop the parts to meet the specifications desired. Some parts are commercially available and are hence purchased outright. Providing ToT for these outsourced parts is invariably difficult and costly, and in some ways, not even desirable, as we shall see. And then, there are critical “proprietary” parts, which give the system its USP and sets it apart from others. These are invariably designed, developed and manufactured under very secure arrangements to ensure that the know-how and know-whys are not leaked.6

To enable graded and effective absorption of the technology, a phased manufacture programme is followed by the recipient firm, where systems are initially received (from the OEM) fully formed (FF), then assembled using Semi Knocked Down (SKD) kits, integrated using Completely Knocked Down (CKD) kits and, in the final phase, Indigenously Manufactured (IM) using indigenous raw materials and parts along with some proprietary parts supplied by the OEM. The DPP provides for such an arrangement with the added flexibility of deciding how many systems are to be produced at each stage. Executing the IM stage successfully is clearly the end goal.

With an understanding of the distributed manufacturing arrangement of the OEMs in general, the drafters of the DPP have laid down an optimal mix of the five categories of parts described above so that ToT expectations on foreign OEMs were realistic and implementable.7 The deliverables for each category are detailed below:

The DPP describes category 1 as those items for which complete ToT is provided and mentions that it can be considered as Complete Transfer of Technology (CToT). Further ahead, it mentions that category 2 can also be considered “CToT”, though why this concession has been provided is not clear. For category 3 items, the DPP mentions that for the purpose of evaluating the depth of ToT, it will be presumed that ToT for indigenous manufacture is not provided. An extension of this logic would classify category 4 and 5 items also as those where ToT is not provided. The DPP also specifies the minimum accepted proportion on a cost basis. Categories 1 and 2 should comprise of a minimum of 60 per cent of the total cost of the system, categories 3 and 4 not more than 25 per cent and category 5 not more than 15 per cent. This aspect is re-emphasised stating that in the IM stage, there should be an (indigenous) value addition of at least 60 per cent.

We now come to the key question. What constitutes a full ToT? Clearly, it would be an arrangement where all parts of the system fall in category 1, or, giving the concession that the DPP has, category 2 as well. So isn’t the DPP 2016 contradicting itself when it says at page 128, paragraph 1 (c) that “The ToT shall be comprehensive, covering all aspects of design, manufacturing know-how ….which will enable the Production Agency to manufacture,……from the SKD/CKD/IM Kit.”, or at 1(e) that “Vendor would submit an undertaking that he would provide and support complete ToT for phased manufacture …..,” when at paragraphs 1(h), (j) and (k) it has accepted that outsourced and proprietary items may exist for which ToT may not be possible. This contradiction exists in all the DPPs from 2008 onwards and even possibly in earlier ones. And, this is probably one reason why processing ToT proposals under DPP is likely to be mired in difficulties.

What if a foreign OEM were to offer to provide a larger coverage of ToT through a proportion where the cost of Category 1 and 2 items exceeded say 80 per cent of the cost of the system? Would that give the OEM an advantage for being selected? No such feature apparently exists in the DPP. This again appears contradictory when there is so much emphasis on addition of value by the recipient firm and “comprehensive” ToT. Even DPP 2016, which introduces incentives for enhanced performance parameters, does not provide any incentive for larger coverage in ToT. This means that foreign OEMs will invariably keep their ToT arrangements to the minimum 60-25-15 per cent proportion which results in the least costs.

Paradoxically, the lack of OEM deliverables of the manufacture process in category 2 items and the design in category 3 and 4 items actually has a positive side. It provides Indian firms an opportunity to indigenously develop internationally competitive processes /designs, build know-hows and know-whys, create intellectual property (IP) and then exploit it to join global supply chains. If all the processes and designs (foreign) were delivered on a platter, the Indian firm would remain forever dependent on the foreign seller for use of the latter’s IP. Being the easier option, Indian firms can easily get ‘addicted’ to asking for and receiving complete ToT which does not benefit their own design, development and innovative engineering capabilities.

Coming to the technology of proprietary parts, foreign OEMs attribute their inability to provide it to very high cost or being too uneconomical for low scales of economy. In addition there are apprehensions that the technology, which forms their trade secret, could be compromised and leaked to competitors or that the technology would be secretly used by the recipient firm to emerge as a competitor. And probably the most significant factor is that the seller firm holds an obligation to its government to keep a control on the number of weapons that can be produced by the recipient country/firm. Internationally too, regimes such as the Wassenaar Arrangement aim to monitor weapons production and sale so as to prevent their proliferation to irresponsible state and non-state actors. All these reasons are clearly bona fide, and India, with a world standing as a responsible nation upholding ethical standards and promoting peace and trust, is committed to maintaining such values.

Despite all these reasons, foreign OEMs may still be willing to provide all the technology, minus for a few proprietary parts, but at a higher price. The higher price enables them or their sub-contractors to recover what they could stand to lose in their markets to the recipient firm. The relationship between the cost versus coverage of technology transferred, which likely follows the law of diminishing returns, would make technology acquisition beyond, say 80 per cent, increasingly cost prohibitive, with no matching and assured gains except the notional concept of self-sufficiency, which no country in the world, except for the USA, can probably boast of. Even if it is 100 per cent, we need to remember that it would be only manufacturing technology. India would still be dependent on the know-whys that reside in the foreign seller firms for enabling improvements and upgrades.

So is full ToT truly desirable? At the likely exorbitant cost and continued dependence on foreign firms? Or is part ToT with part indigenous design and development a better arrangement? That is the choice before the country.

2.See the Defence Procurement Procedure (DPP) 2016, available at the Ministry of Defence website at http://www.mod.nic.in/forms/default.aspx under Publications/reports, p. 1 and p.128

5.Desouza, K A , “Transfer of Defence Technology to India: Prevalence, Significance and Insights,” Journal of Defence Studies, October 2016, available at http://www.idsa.in/jds/jds_10_4_2016_transfer-of-defence-technology-to-india. This article analyses the reasons for design and development capability not being delivered through ToT.

6.For an explanation of know-whys, see Ibid.