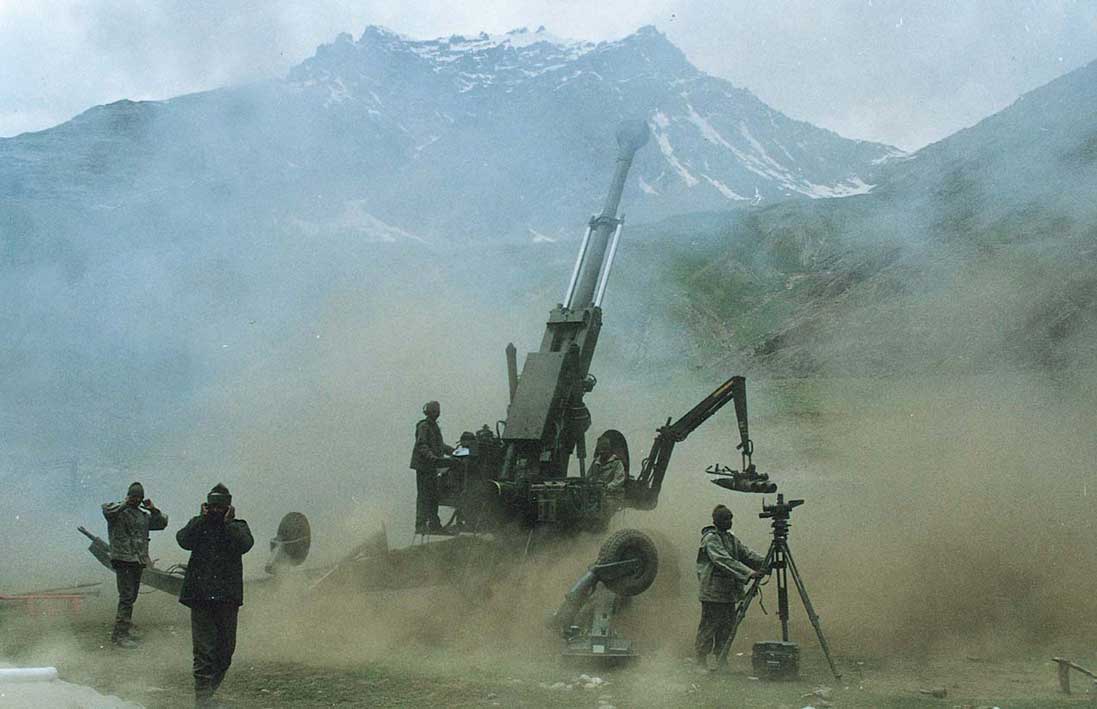 “There is an imperative need to rationalise the Defence Procurement Procedure so that it serves the purpose of a facilitator, and not an impediment to the acquisition of defence equipment.”

Open Tender Acquisition: “Indian Army’s Artillery Guns Purchase Stalled For Fifth Time” screamed the headlines in the second week of July this year. The process of procurement of the 155mm, towed, long-range heavy artillery to replace the already obsolete equipment, as well as augment and in due course, replace the ageing Bofors, has been running aground repeatedly for one reason or another since 2002 when the global tender was floated for the first time.

“Indian Army’s Artillery Guns Purchase Stalled For Fifth Time” screamed the headlines in the second week of July this year.

This time, the $3.2 billion tender was cancelled as the only bidder left in the race was none other than Bofors, the well-known manufacturer of heavy artillery. The Swedish company had appeared in its new avatar to participate in the race. But the ghost of Bofors continues to haunt the polity since the eighties when the last deal with the company was concluded generating in its wake allegations of kickbacks and the resultant political upheavals.The Government on its part, possibly wary of Bofors, took the decision to cancel the tender without batting an eyelid as a single vendor situation is not tenable under the newly introduced Defence Procurement Procedure.

Meanwhile the Indian Army continues to languish with serious deficiencies in long range firepower. But this is not an isolated case of cancellation of an Open Tender. In December 2007, on the day the $550 million contract with the selected vendor Eurocopter for 197 Light Utility Helicopters for the Indian Army was to be signed, rather abruptly, the Government scrapped the tender. A product from Eurocopter, the world’s largest maker of civil and military helicopters, the AS 550 Fennec had emerged as the winner in a selection process that had taken six years for finalisation after the proposal was initiated by the Indian Army.

During this period, all the competing machines were put through extensive and gruelling trials in different weather conditions and operating environment. After the selection process was completed, the tender was cancelled in the last minute reportedly on account of allegations about irregularities in the selection process and the involvement of middlemen. 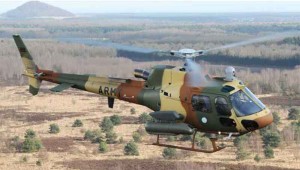 Reports also indicated that apparently one of the contenders with political clout complained of lack of fairness in the selection process. Whatever the case, six years of effort by Army Headquarters in pushing the deal as also the time, effort and resources expended by the Original Equipment Manufacturers competing for the tender, proved to be in vain! This type of dithering by the government ultimately had adverse effect on the troops deployed in the high mountains of Siachen accessible only by air. Rather unfortunately, the hapless soldiers deployed at freezing heights even today continue to suffer from lack of adequate logistic support by air. The tender was refloated in 2008 and the estimated cost for 197 helicopters has been revised upwards to $750 million. However, one cannot predict the outcome with any certainty even this time round.

In March last year, the Indian Ministry of Defence (MoD) without stating the reason, cancelled the $1 billion tender for 22 Attack Helicopters for the Indian Air Force (IAF) adversely affecting operational potential, unacceptable in the context of the deteriorating security environment. The tender has been refloated and once again the timeframe for the completion of the acquisition process remains clouded with uncertainty. But perhaps the most excruciating experience for the IAF has been the tender for the 126 Medium Multi Role Combat Aircraft (MMRCA), a mega deal worth around $10 billion which equates roughly to Rs 46,000 crore. Under the Open Global Tender system for procurement of weapons systems, from Formulation of Qualitative Requirements by the concerned service headquarters to the Signing of Contract, there are altogether eight steps involved.

In December 2007, on the day the $550 million contract with the selected vendor Eurocopter for 197 Light Utility Helicopters for the Indian Army was to be signed, rather abruptly, the Government scrapped the tender.

The proposal, for the acquisition of the MMRCA fleet of 126 aircraft to replace the MiG 21 (Type 77) fleet that was being rapidly overtaken by obsolescence, was initiated by Air Headquarters in 2001. Nine years have gone by and at this point in time, only five of the nine steps have been completed.

It may take several years more for the contract to be signed after which the selected vendor will require at least three years to commence delivery. It could take up to a decade from now for the first of the selected type to join frontline service in the IAF – two decades from initiation.

This is presuming that there are no legal or political impediments such complaints about irregularity in the selection process, petitions in the court of law or pressure from lobbyists on the government to review and possibly alter decisions. These could delay matters further. If the deal does eventually go through, it will perhaps be time for mid-life upgrade of the fleet especially its avionics, as due to the galloping technology, the suites selected would in all likelihood be outdated and irrelevant by then.

Compare this with procurement of defence hardware through the direct government-to-government route also referred to in the US as the Foreign Military Sales (FMS) programme of the Government. Beginning with acquisition of AN/TPQ-37 Firefinder Weapon Locating Radars for the Indian Army from the US in 2002, in the last eight years, a number of purchases have been made or are in the pipeline. Under this programme in early 2008, the Government of India purchased six C 130J Super Hercules for the Special Forces of the IAF. The first aircraft under this $1 billion deal is scheduled to be delivered in early 2011 and the remaining five are expected to arrive by the end of 2011.

Whatever the case, six years of effort by Army Headquarters in pushing the deal as also the time, effort and resources expended by the Original Equipment Manufacturers competing for the tender, proved to be in vain!

There is a proposal to place follow on orders for another six aircraft on the same terms. Similarly, last year in a deal worth $1 billion, the IAF received three modified and specially equipped Boeing Business Jets for VVIP travel. The aircraft were delivered in less than four years of initiation of the proposal. Towards the end of 2008, the Indian Navy has signed a $2.21 billion deal with Boeing for the supply of eight highly sophisticated P8-I Multi-mission Maritime Aircraft in the largest single purchase of the decade till then from the US. Delivery of the aircraft is expected to commence in 2012-2013.In March this year, the IAF signed a $750 million contract with AgustaWestland, a Finmeccanica company, for 12 AW101 helicopters, once again for VVIP travel. In addition, the IAF is currently engaged in giving finishing touches to a $5.8 billion deal for ten of the most advanced version of the C17 Globemaster military aircraft manufactured by the Boeing company of the US through the FMS route.

The IAF will have the option to purchase another six of these gigantic aircraft for the same price after induction of the first ten. In the Heavy Lift Rotary Wing category, the IAF is evaluating the Boeing Chinook CH 47F once again proposed to be acquired through the FMS programme. The outlay would be in the region of $1 billion. It has also been reported that efforts are underway to procure on fast track 145 units of the 155mm Ultra Light Howitzers for approximately $650 million from BAE to meet with the pressing needs of the Indian Army especially as procurement through the Open Tender System does not seem to be working out.