Home  >  Spotlights  > Geopolitics  >  China is not a normal state

China is not a normal state 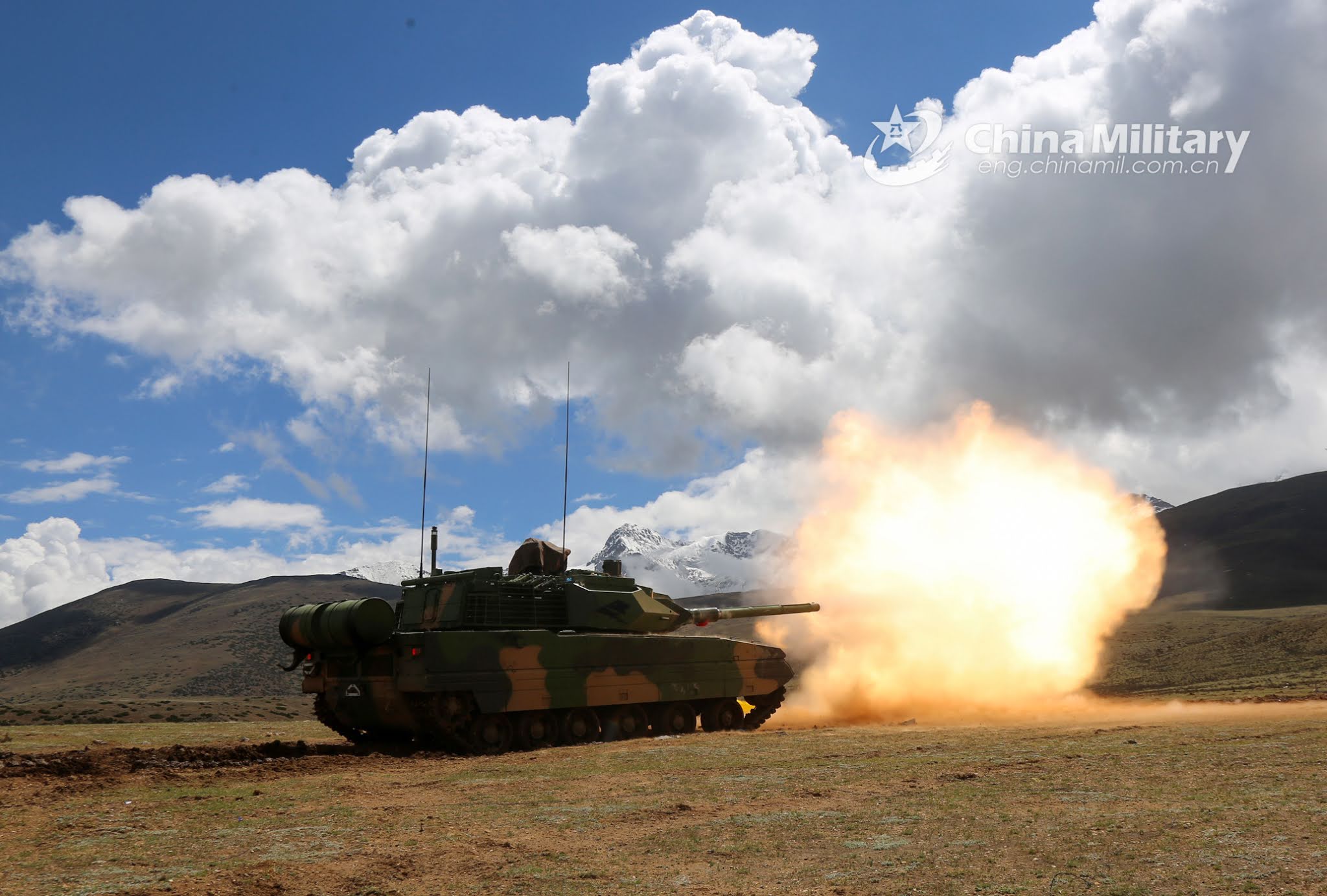 China is not a normal State, but this is a fact that most China ‘experts’ in India have, for years, failed to grasp this.

Gautam Bambawale, who understands China well after serving as the Indian Ambassador to China, in an Op-Ed in The Hindustan Times stated some inconvenient facts: “It is now obvious that the moves by the People’s Liberation Army (PLA) in eastern Ladakh this summer were premeditated, planned and smoothly executed.

“This comes through when you consider the strength of the troops involved as well as the multiple locations where action has been seen.

There were certain military objectives set out for PLA and at least some, if not all, of those have been achieved.”

What was the objective of President Xi Jinping and his generals when they started the Ladakh adventure? Was it only to grab a few hundred meters of Indian territory in Pangong tso, Hot Springs or Depsang? This would show China as a compulsively hegemonic State.

‘A few hundred meters more’ cannot be an objective for a ‘normal’ State, but today it looks as if some elements of the Communist regime still have a medieval mindset.

The PLA was ordered to march into Ladakh at the worst planetary time; India, in particular, had (and has) to deal with a complex situation. The nation’s energy and resources were required to fight the dread ‘Chinese’ virus rather than a battle (perhaps soon a war) in the High Himalaya.

China watchers today agree that Xi Jinping is not going to vacate the areas that it has occupied in Ladakh; this has become obvious after the several rounds of military as well as diplomatic talks aimed at disengagement. What remain? Chief of Defence Staff General Bipin Rawat recently stated that a military option was on the table, if the diplomatic option failed.

In this context, it is worth looking at the sudden apparition of the Corona Virus on the world stage and the role of the PLA in it.

What do these figures say?

This means that China is cheating its own people as well as the rest of the world; it simply does not tell the truth.

Even if the situation stabilizes the world over, China is bound to be more affected that the Communist propaganda wants us to believe. Beijing will never be seen in the same light by the community of nations; to have attacked India in these circumstances cannot be forgotten or forgiven.

Interestingly, from Day One, a PLA Unit, the Joint Logistics Support Force (JLSF), has been on the center stage of what the Communist Party of China called the ‘People’s War’ against the ‘demon’ virus.

The Force was created on January 11, 2016 as part of Xi Jinping’s in-depth military reform; according to Xinhua, it “comprises the support forces for inventory and warehousing, medical services, transport, force projection, oil pipelines, engineering and construction management, reserve assets management, and procurement”.

Coincidentally, it is based in Wuhan.

According to Xinhua, Xi Jinping encouraged the JLSF delegates and other senior officers stationed in Hubei province “to faithfully perform their duties and contribute to fulfilling the dream of a strong military”.

Did Xi know then that the JLSF would play a crucial role in the ‘war’ against the COVID-19, which erupted in the capital city of Hubei province just a month later, on November 17?

The tasks for the JLSF were already clearly defined and once the COVID-19 broke out, a mega military exercise took place on the ground.

The JLSF coordinated transportation for more than 4,000 military medics and other personnel from its subordinate units and other parts of the PLA, and brought thousands of units of critical medical supplies to Wuhan over a six week period. At the end more than 10,000 troops (including the Militia also serving under the CMC) were deployed.

On January 29, Xi Jinping personally intervened to exhort the military to save the nation… and the Party; Xi ordered the PLA to win the battle, he exhorted the troops “to keep the original spirit… breathing with the people, sharing the same fate, and connecting hearts”.

At a press conference on March 2, Maj Gen Chen Jingyuan, Director of the health division of the Logistic Support Department, said that there was no infection among the 10,000 or so military medical staff that had been dispatched to respond to the coronavirus outbreak. Was he telling the truth?

When on March 10, Xi visited Wuhan, he went straight to the PLA command centre at Huoshenshan temporary hospital to announce the ‘victory’; he took the opportunity to reaffirm the PLA’s leading role in fighting the virus.

For India, it is important to analyze the implications of the PLA’s direct involvement in the battle against the virus. It certainly had consequences for the PLA who suddenly dared to attack India’s borders (probably the leadership could not probably refuse anything to the ‘victorious’ generals).

The most hypocritical part of the Chinese discourse is the doctrine of a Community of Shared Future advocated by China.

In April 2020, Wang Yi, the Chinese Foreign Minister stated: “in these trying times, mankind has written a new chapter of building a global community with a shared future.” He added that Xi Jinping Thought on Diplomacy had “won high recognition from the international community”.

Already in November 2012, soon after taking over as General Secretary of the Communist Party, Xi Jinping declared that the international community was increasingly becoming ‘a community with shared future’ with each having a stake in others:

“In the face of the complicated situation of the world economy and global problems, no country could possibly stay aloof by taking good care of itself alone.”

That is why I am saying that China is not a ‘normal’ State.

In the 21st century, you can’t preach something and blatantly do something else.

One thought on “China is not a normal state”