Home  >  Spotlights  > Geopolitics  >  China: A Threat or A Challenge?

China: A Threat or A Challenge?

China remains a complex and paradoxical country and people to understand; even in this age of globalization and information – communication revolution. Perhaps it had much to do with its inward looking isolation from the rest of the world except trade over long and difficult routes. Or it may have been due to its long periods under different types of regimes. But what most people forget in the parallelism that exists between China and India is that both have been subject to outsiders ruling the country for long periods. Both rely on the writings of their wise old strategists to lay down the role of force in the management of the state. Here perhaps we can conclude that the average person in China believes in stability and hence conformity more than other values. The average Indian is far more individualistic.

The real question we must seek answer to is: are there any serious conflict of interests among the two nations. Are the often repeated statements of rivalry which might lead to conflict have any real basis? Theory assumes that rising powers would almost inevitably get into convenient alliances and hegemonic war with or without clash of arms. But if we accept that the past half century has been generally peaceful, especially since 1967 when the troops of either country exchanged fire, there is sufficient cause for optimism. Actually in the world it is the emerging countries like China and India who can ill-afford any armed conflict. On the other hand, it would be prudent to keep ones guard up especially since countries move along the vector of increasing capabilities and expanding interests, what both countries would do is to study each other more closely and pre-empt any growth perceived in the conflict of interest.

The study of Sino-Indian relations in the future, therefore, needs to be done along two vectors – Is China a threat or a challenge? Threat is based on military capability while challenge is basically in the economic sphere. In both these aspects, China is far ahead of India and it will need a great amount of foresight, planning and focus to close the gap.

China as a Threat

China should be viewed as a threat due to the following reasons:

As far as conventional forces are concerned, India should be able to hold its own against China. In fact we have the edge in Navy and Air Force. Indian Navy can interdict Chinese shipping passing through the Indian Ocean in nine degree and ten degree channels even before the ships reach the straits of Malacca. Indian Air Force has a great terrain advantage. Chinese air force operating from high altitude airfields in Tibet will take off with much reduced payload. The Tibetan plateau, devoid of any cover, Indian Air force can effectively interdict in identifying targets Chinese infrastructure while the Chinese air force will be handicapped due to thick jungles and due to low clouds in the valleys on the Indian side especially in the Eastern Sector. 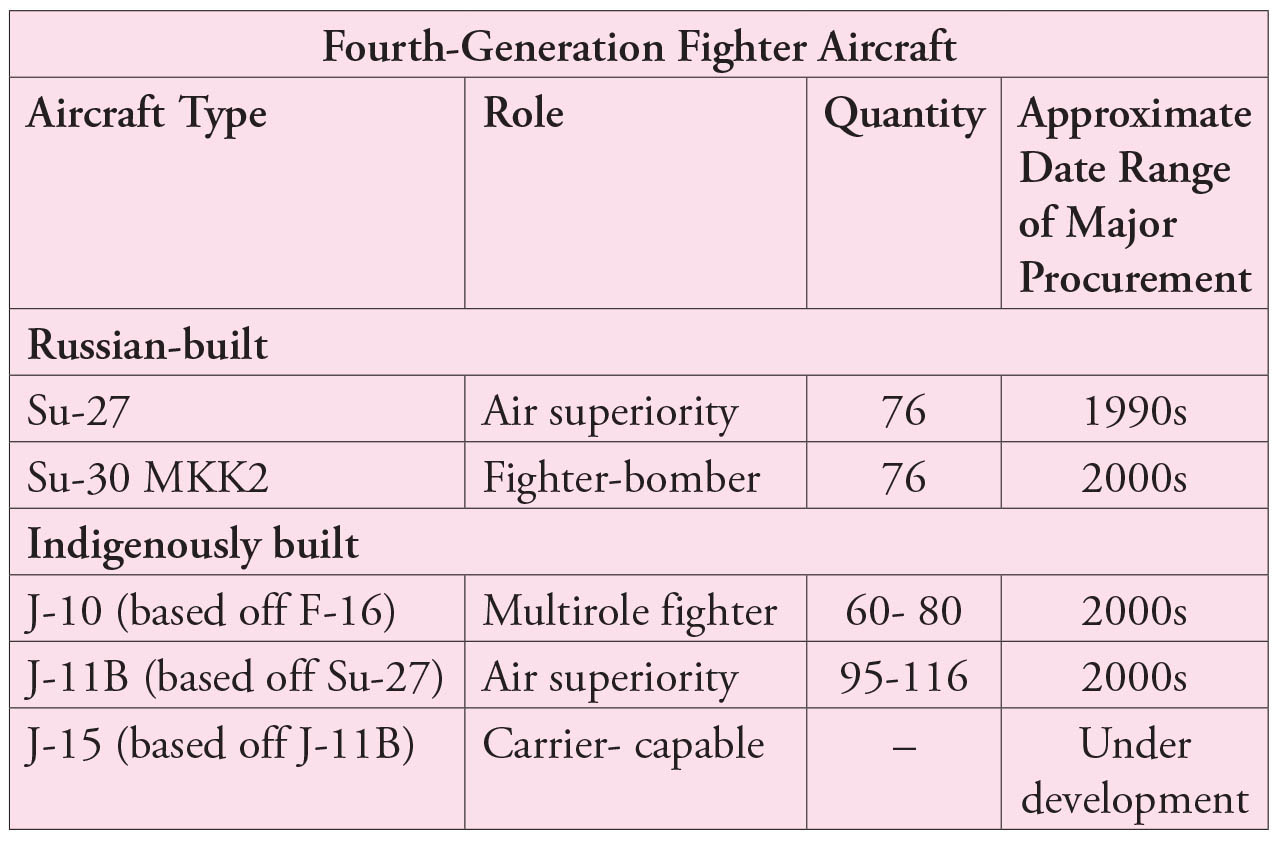 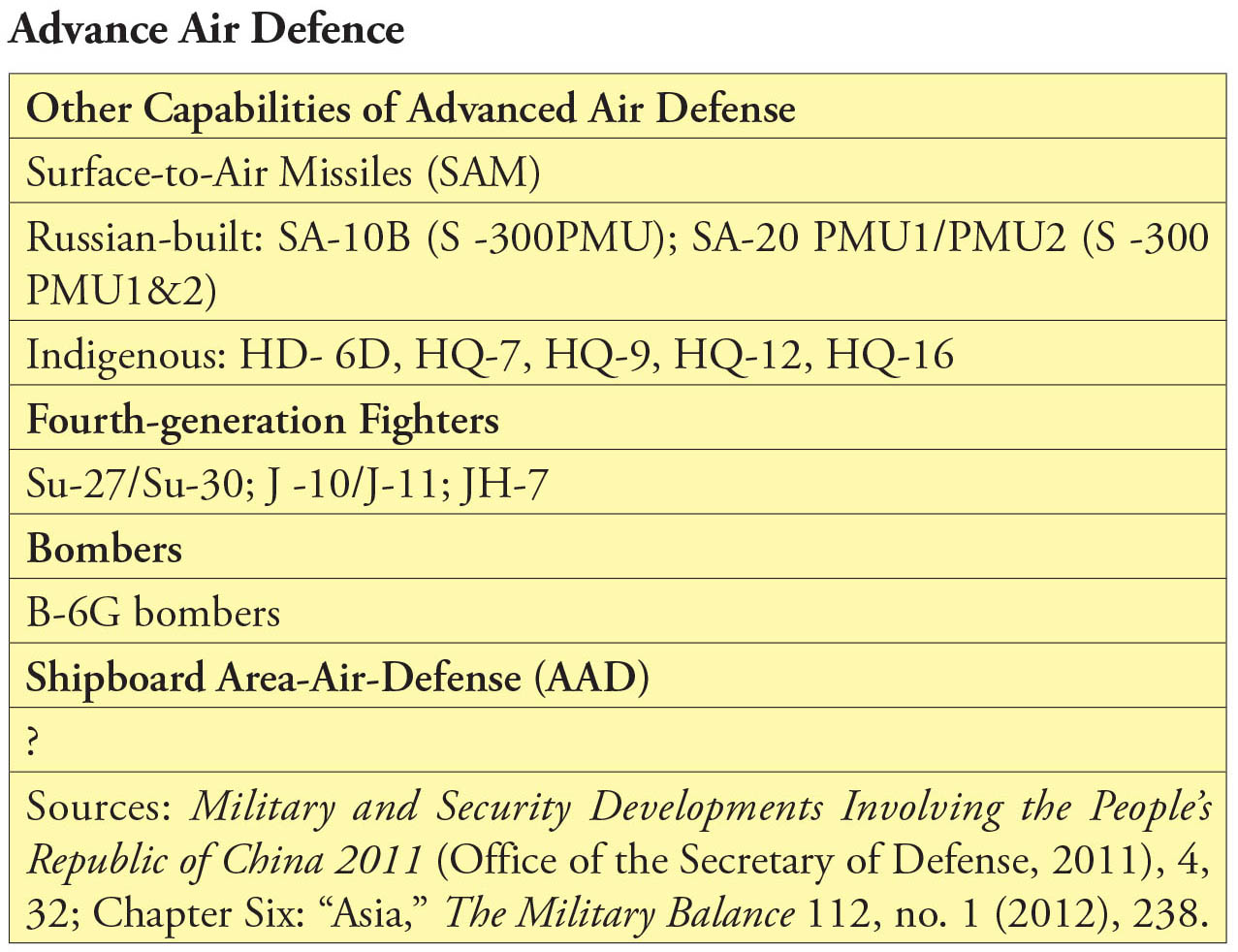 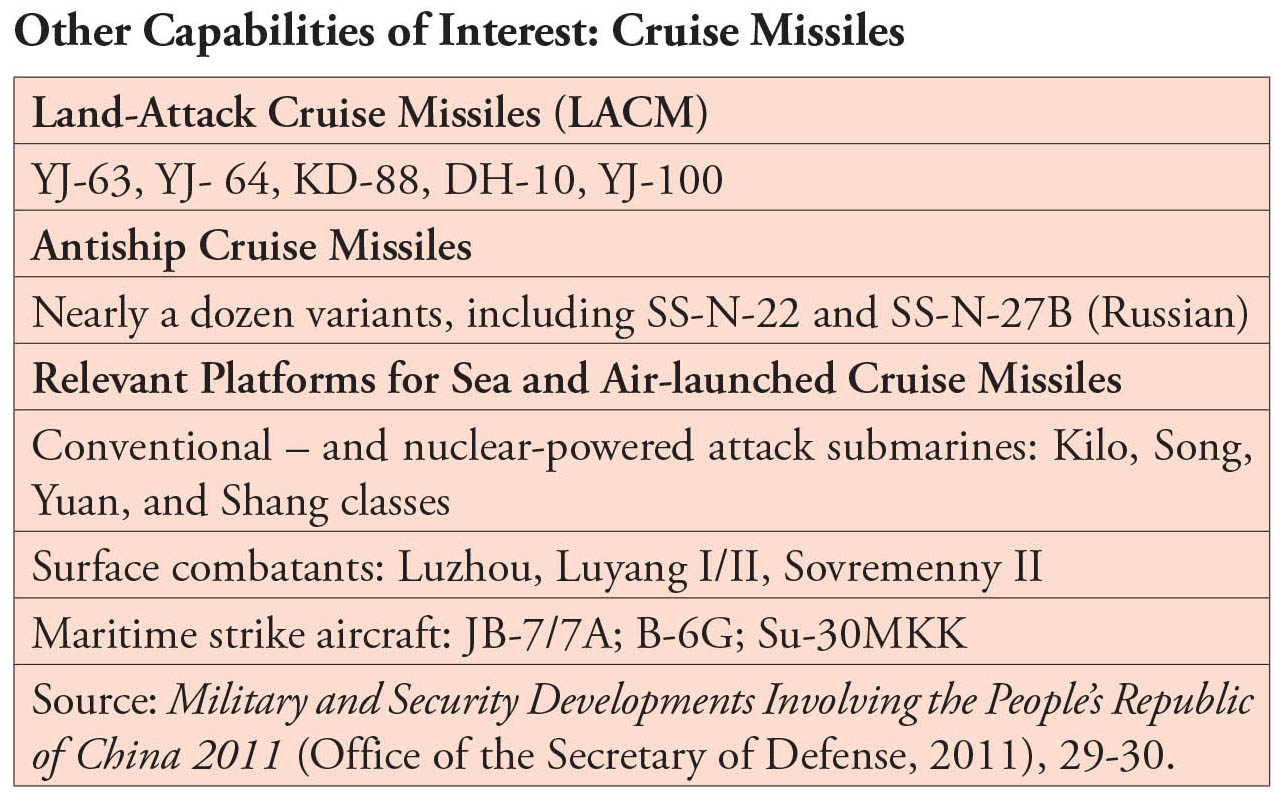 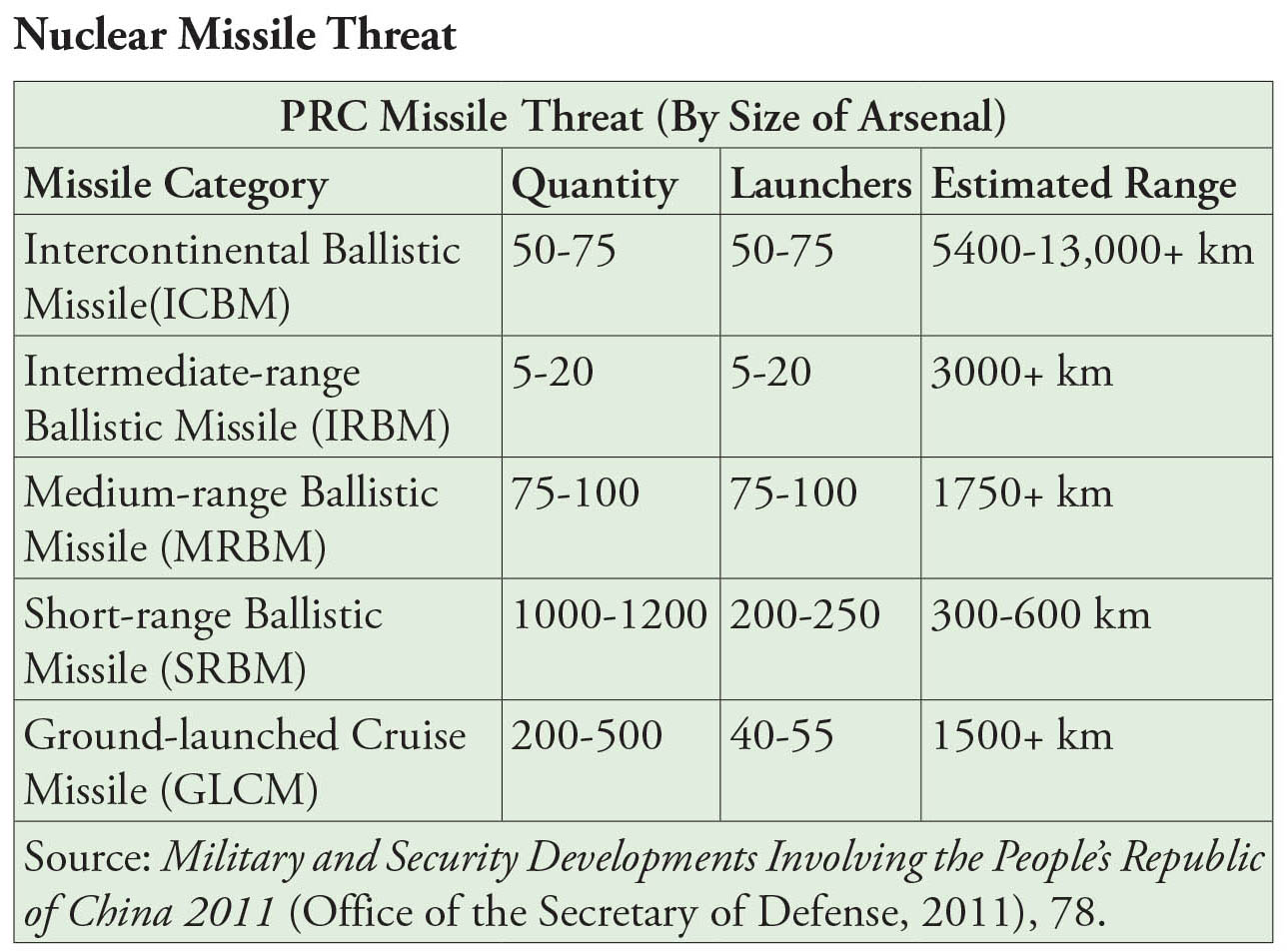 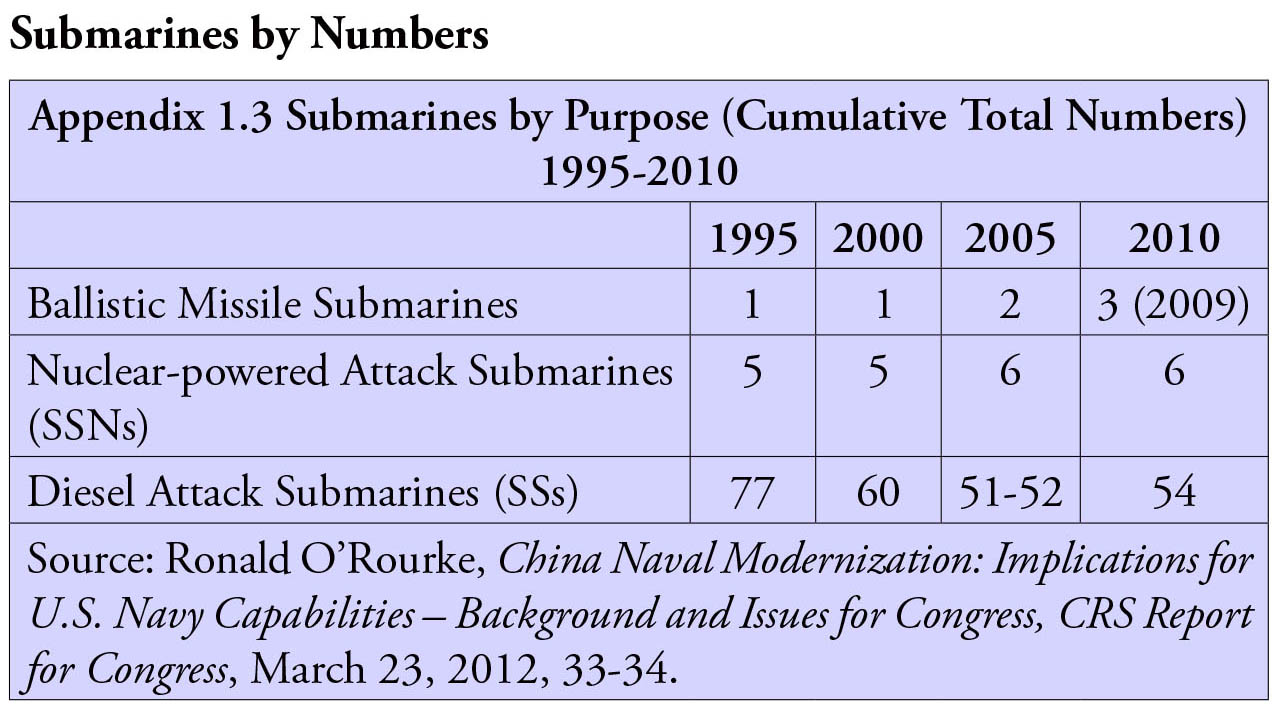 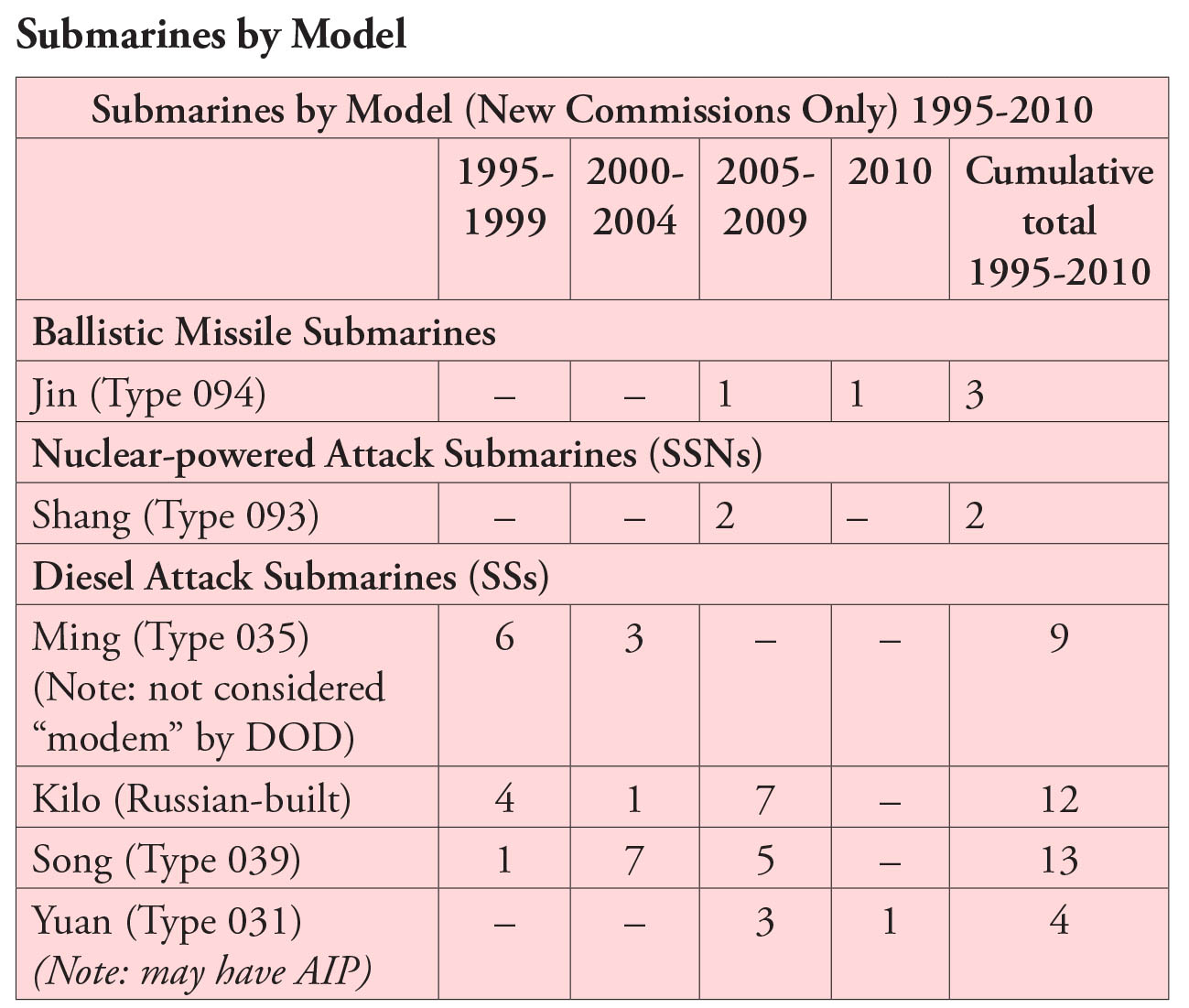 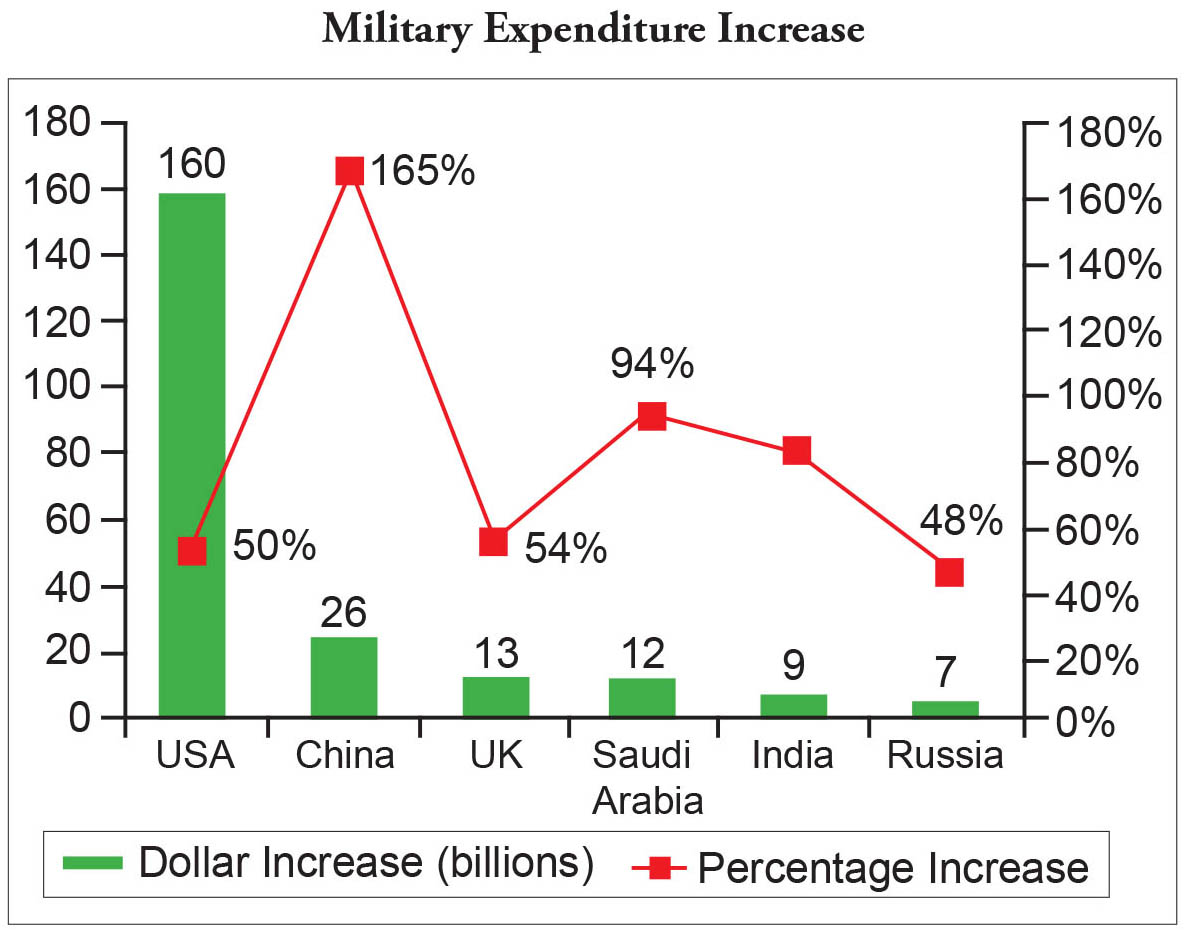 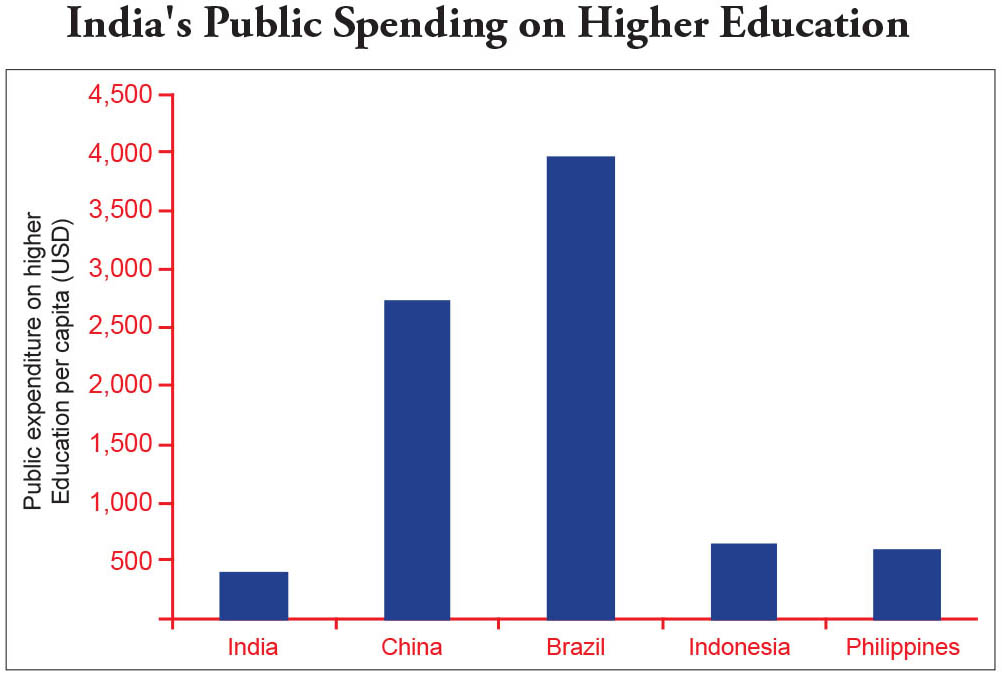 In the years to come China is going to be a challenge to India in economic terms. As the figures given below show, China is so far ahead of India that catching up will be well nigh impossible. 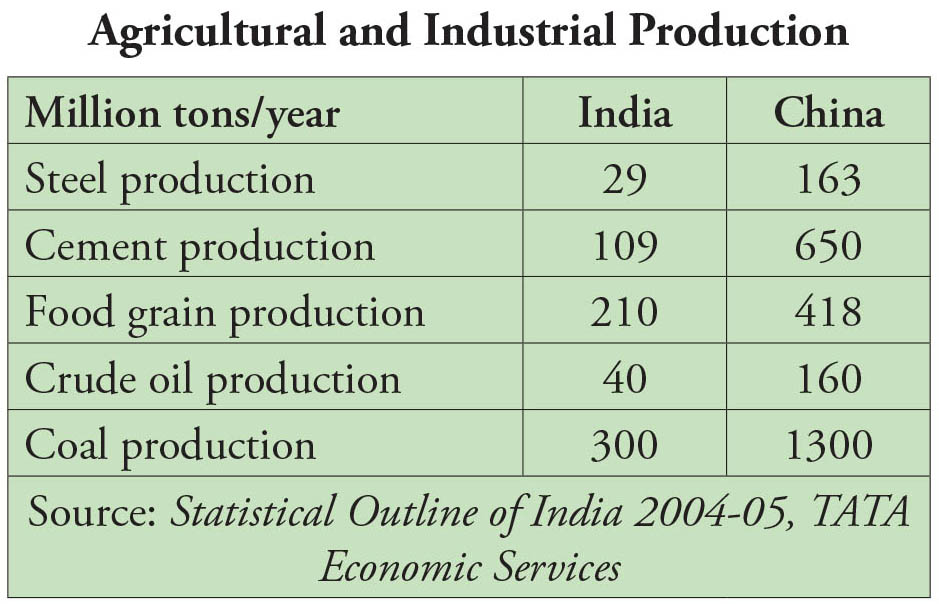 For the first time since the early 1800s, India along with China significant are on the cusp of achieving a position in the international political economy. India and China are clearly yet to emerge as two important economic countries. They are also neighbors, who will increasingly compete for resources, markets and influence. It is not inevitable that India and China will become mortal enemies once again. The likelihood of armed conflict is now much reduced with both countries acquiring a greater stake in the international political economy. Yet the nature of international anarchic system will ensure that both counties will be competitors. But to ensure that this does not turn into another cold war, India must narrow down the economic gap but it must implement the structural transformation of its growth model to charge on a large scale manufacturing economy. This process will inevitably involve the Indian state to implement active and enlightened state policies that will shape the structure of a number of vital industries in the years o come. This must include the military industrial complex. The state will also need to reassert itself in ensuing an efficient provision of core public goods – both physical infrastructure such as energy, water supply, roads, ports and socio-economic infrastructure such as education and healthcare.

It goes without saying that India, while engaging China economically, must keep its guard up. In this context two parameters are vital. These are modernization of the armed forces and development of infrastructure in the border areas. These must go on conveniently with adequate budgetary allocation. Both are in a state of neglect today. This will cost us heavily should there be a clash of arms between India and China. Clearly India’s political leadership has its job cut out.