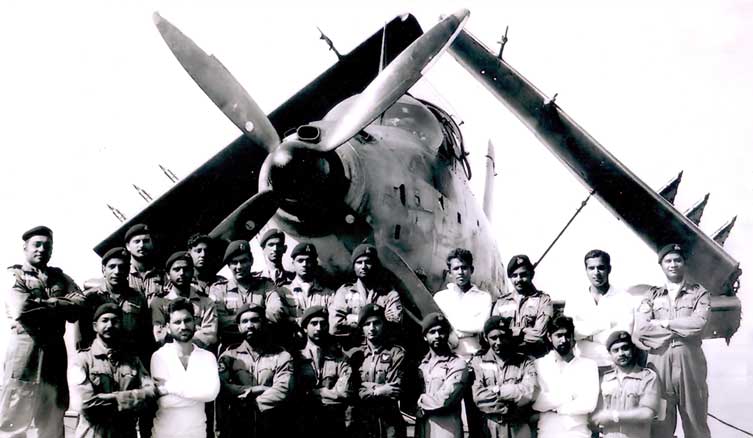 As Spring began in Hyeres, France,
On twenty-first March of Sixty One,
The Cobras began their history
With Alizés’ founding an arial den.

Before too long, in a mere decade,
While thriving still in Hansa’s gaze,1
They heard a thunder in the East;
And saw green fields turn to grey.

A call was heard in Seventy One
To change a Wrong to Right.
Cobras from across the Nation
Came forth to show their might;

King Cobra Dhir from Punjab,
Panwar was from Rajasthan.
Vijendra, Gupta, Singh, were there with
Damodaran, Divakaran and Dewan,

From Kerala: Verghese, Mohanan, Paul.
Bhagwat, Patil – both Marathis.
Engineer Chopra from Punjab.
Patel was there, a Gujarati,

They came from different places, yet,
Their spirit was of Haldighati.
Different were their names, and yet,
They were proud Bharatvasi!

Ravi Dhir was my eldest “Veer”!
We were made of the same soil.
He was Dhruva of the Dhir clan.
To his Nation he gifted his toil.

Parents’ pride, handsome and tall,
A soldier, commander; All in all
A mentor to friends and family.
For ones in need, ready on call!

As in the vale of Haldighati
Maharana had drawn his sword;
Had his resolve and strength tested,
When he took on Akbar’s hordes,

So the flyboys’ turmeric valley2
Was to the east of Sunderbans
Pratap’s Chittor was for them
Faraway places like Chittagong.

Shyam Narayan, in glints of sword,
Saw glaring eyes of a Nagin’s hood,
Ready to strike, ready to fight,
For freedom, pride, and Mewar’s good.3

A Cobra-nest, far out at sea,
Nurtured sons of Pratap’s Nagin.
Their range of strike extended far
Through Alizés’ flights on Trade Wind.

The Cobra King knew well his boys,
Eager flyers, bright, and brave.
All were willing to pay the price
For victory that their Mother craved.

Courageous was the Mother, too.
‘Vikrant’ kept watch over their nest.
In absence of full-breeze at sea
She asked for Cobras’ very best.

With Alizés few and a lot to do,
The Cobra Squad was sharp and lean.
They scanned the waters for Ghazi’s kin4
To ensure Bengal’s Bay was clean.

It was in nature of ‘Purvi’ Alizés5
To know their West from their East.
Out went Cobras, one by one,
Over the enemy’s land to feast.

Chopra, Paul, astute engineers
Kept the aircrafts flying fit.
Naidu sensed the mood of winds
To ensure that the loads would lift.

The Squad was made of best of best,
Pilots backed by keen Observers!
Bhagwat’s sixth sense took Ramsagar’s
Dead-reckoning flight back to Mother!

With Cobras’ nest was Tigers’ lair.6
Both flew days, and Cobras nights.
Together they claimed a lakh of tons.
The enemy froze, paralyzed in fright!

Barisal was bombed; and Khulna,
Chalna, Mongla, reduced to names.
Cox’s Bazar, Bakarganj beaten;
Do Hazari gave up the game.

Ports and airstrips were destroyed,
Enemy cowed; their ships were sunk.
Cobras, Tigers, returned to Mother.
Pak surrendered. The war was won.

A price was paid in the West.
Cobras success came at cost –
Akku Roy, Sirohi, and Vijayan
To a Starfighter, at sea were lost.7

Panwar, Bhagwat, Ramsagar, Ghosh,
Dhir, got Chakras to their names!
I called him Veer all through my life.
Now the Nation does the same.8