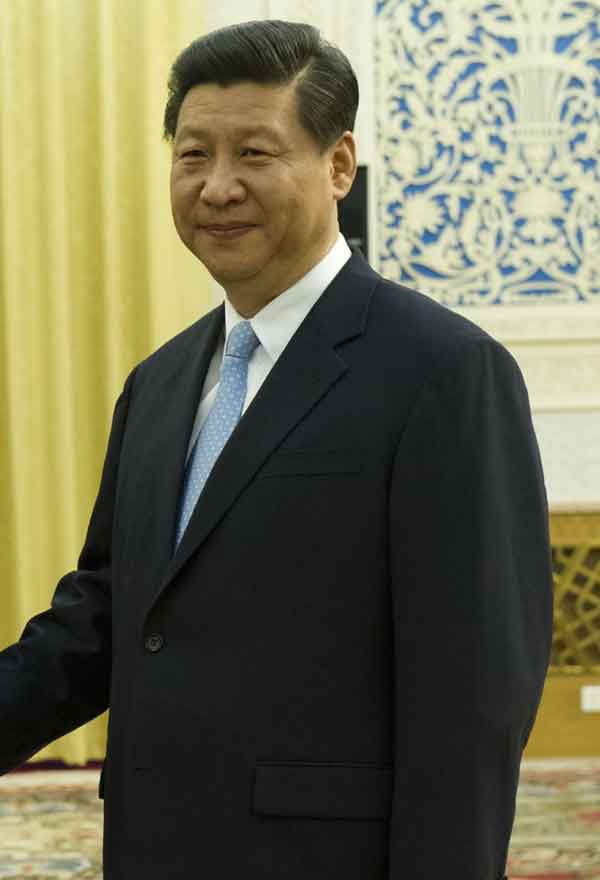 More importantly, there would have been a shift in geopolitical alignments in international politics. Moreover, political turmoil would have started within China.

Here pertinent question regarding the China Coup arises – Is it possible in present day China? Chinese Communist Party led by Xi Jinping which is the founding and ruling political party of China passed a resolution in Nov, 2021 to uphold Xi’s core position on the central committee of the Party and in the Party as a whole. Chinese Communist Party has a monopoly on entire power structure of China since the days of Mao-Zedong when it defeated the nationalist rivals in 1949.It has more than 90 million members. When Xi Jinping came to power in 2012, since then, he consolidated his control over the party. Legislative body of China ended the limit of presidential terms that empowered Xi to rule indefinitely.

Although, Xi is facing a lot of challenges, anti-incumbency, and pressure from his own fellow party members and group of ministers. Despite of facing a lot of challenges and pressure, Xi has a very tight grip over entire power structure and the party. According to the Chinese experts, Xi will more likely to cement his position in political architecture of China in the forthcoming National Party Congress that is scheduled on 16 October. General Secretary of Chinese Communist Party will authorize Xi for his third term without any hiccups. More importantly, Xi has completely changed the procedure for opting the delegates and senior leaders.

There are various factors favoring Xi like, his ability of consolidating the power as a supreme leader by enshrining “Xi Jinping thought” to the constitution, abolishing the presidential term limits, and more importantly, institutionalizing the agency of National Supervisory Commission into China’s Constitution. Moreover, Xi has placed his all loyalist on all important and state positions. Some experts believe that Xi has carved out a political system that revolves around him. By lowering the influence of bureaucracy, Xi has fully restructured the entire mechanism of policy making that is advantageous to his personal ambitions and policy aims.

In addition, Xi is doing a lot of sustained efforts to safeguard his position and make it stronger through his direct and indirect hold over all decision making bodies. Xi has already amassed the central authority of China in every capacity. Most importantly, Xi is eliminating his rival leaders under the charge of corruption. Several officers and ministers have been prosecuted like, sentencing of a former Chinese justice minister and a former deputy police officer before the 16 October political event. Furthermore, Xi has formed discipline inspection committee to keep all his rival factions under control so that they could not challenge Xi’s position in China.

Military power is the biggest strength of any country. Most importantly, People’s Liberation Army, principal military force in China has gone through various structural reforms but Xi’s control has been unshaken at the very core of its power structure. The reason is that all PLA’s officers are the members of the CCP and must show enough political acumen for demonstrating loyalty to Xi and his personal agenda. As the Chairman of Central Military Commission and Commander-in-Chief of the PLA, he set the agenda of PLA’s every proceeding that rules out any probability to challenge or disobey his command.

Besides, Xi has adopted the policy of quick promotion of PLA officers to gain their loyalty. Most importantly, the 2017 circular of the Central Military Commission specifically stated that army should be loyal, honest, and reliable to Xi that indicates no one can challenge Xi Jinping in present day China.