Old Chinese habits die hard but have we learnt the lessons? 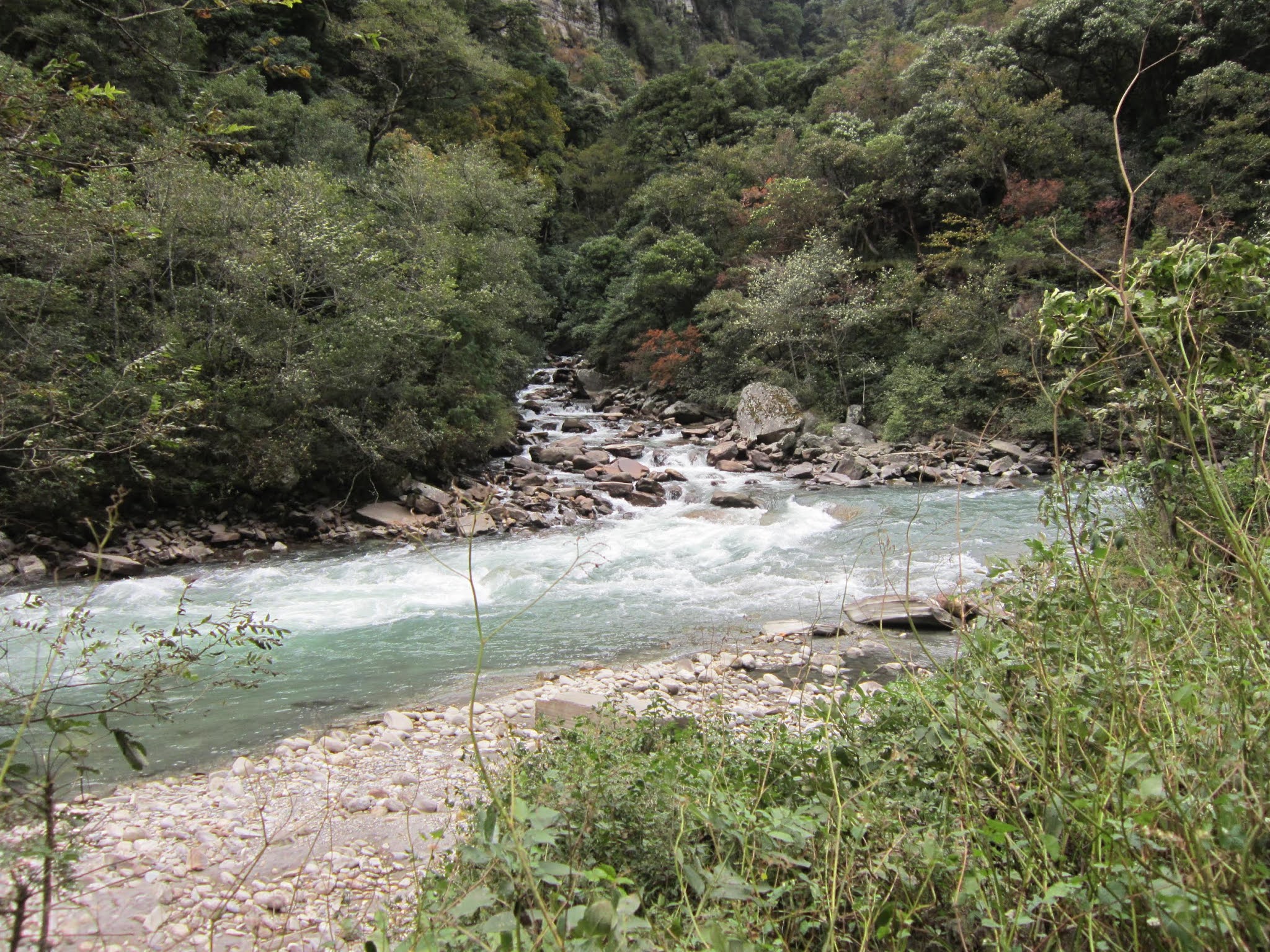 China’s questionable conduct regarding border and territory disputes has raised eyebrows time and again. What remains to be seen now is whether India can learn from history to prevent it from repeating.

An often mentioned remark is: “History repeats itself.” Even in antiquity, a Doctrine of Eternal Recurrence was taught. When one looks at the history of the Communist Party of China since 1949, one can see that there is definitely some truth in this concept.

I experienced this “recurrence” a number of times during recent research on the Indian presence in Tibet between 1947 and 1962. Trying to put on record what happened to the age-old relation between India and Tibet is a rather depressing story, not only because it ended with the flight of the Dalai Lama from Tibet and a border war with China, but also because history seems to be repeating itself today, even in the minutest details.

Since our planet entered the ‘New Virus Era’ (which originated from China) in January, followed by the unexpected attack from the People’s Liberation of China on the Line of Actual Control (LAC) in eastern Ladakh in May, the past events in Tibet kept coming to my mind. China seems to have never given up its quest to extend what it perceived as its territory; further, the brutal way to push its interests remains the same.

I remember the great historian R.C. Majumdar’s statement from decades ago, when he had rightly assessed the Chinese way of behaving, which went: “There is one aspect of Chinese culture that is little known outside the circle of professional historians. It is the aggressive imperialism that characterised the politics of China throughout the course of her history… Thanks to the systematic recording of historical facts by the Chinese themselves… we [historians] are in a position to follow the imperial and aggressive policy of China from the third century BC to the present day, a period of more than twenty-two hundred years… It is characteristic of China that if a region once acknowledged her nominal suzerainty even for a short period, she should regard it as a part of her empire forever and would automatically revive her claim over it even after a thousand years whenever there was a chance of enforcing it.” Today, China’s claims have advanced further to earlier unclaimed new areas, and when the mindset does not change, history can only repeat itself.

The Communist regime probably still believes that power comes out of the barrel of a gun. It was true in Xinjiang and Tibet in the early 1950s, and it is a fact in Ladakh today. In 1949, hardly two months after the founding of the People’s Republic of China, Mao had annexed Xinjiang, opening the door to Western Tibet which would be occupied a few months later.

There is a recurrent characteristic of the Communists regime: First, it takes what it “needs”, then announces that it is ready to talk. The two-pronged strategic move had been followed in Tibet, with the military attack on Chamdo in October 1950, after which negotiations had been held in May 1951, forcing a 17-Point Agreement on a weak Tibetan nation. It was a typical Chinese approach. Later, Mao did the same thing in the Aksai Chin area of Ladakh. He built a road on Indian territory and sent Zhou Enlai, his Premier, afterwards to discuss with the idealist Indian Prime Minister.

Today, whether it is in the South China Sea, in Ladakh or elsewhere, China has followed the same pattern — it helps itself to what it wants and then offers to talk. At the same time, as we have seen recently in Ladakh (or 60 years ago for the Aksai Chin), Beijing remains intransigent and refuses to vacate any of the areas which have been freshly occupied.

Beijing has been unable to justify its action in one more ‘repeat’ of the kind of incidents seen in the 1950s, even with solid historical proofs Why is it so? In 1950, apart from a vague suzerainty, China had no proof that Tibet and Xinjiang ‘belonged’ to the Middle Kingdom (China’s suzerainty over Tibet was called by Lord Curzon a ‘constitutional fiction’). Ditto in Ladakh, where China cannot justify its military advance, even though, at the same time, the Chinese propaganda would like to make us believe that black is white or vice-versa. In March 1959, Mao had projected the Tibetan Uprising as the ‘emancipation of the serfs’, whereas the reality had been the very opposite. It was the greatest mass movement witnessed in the Land of Snows, with the entire population of Lhasa, the Tibetan capital revolting against the invaders. Meanwhile, today, the Chinese propaganda claims that India attacked China in Ladakh and tried to grab some ‘legitimate’ Chinese territory. The tragedy is that the Chinese masses have no choice but to believe their official media (as there is no other).

The two years preceding the closure of the Indian diplomatic missions in Tibet in 1962 saw constant harassment of the Indian diplomatic personnel in Tibet who had to deal with thorny issues such as the fate of Indian traders or the vicissitudes of the pilgrims to Mt Kailash. It is frightening to see that in each case, the Chinese authorities put the blame on the helpless Indian officials in Lhasa, Gyantse or Yatung.

Finally, the Chinese way to negotiate continues to follow similar patterns. At the end of 1953, negotiations for the “Agreement on Trade and Intercourse between the Tibet region of China and India” started in Beijing. The talks were to be settled in a couple of weeks. It took four months to arrive at an accord, and in the process, the Indian negotiator “forgot” to include the border (an issue still haunting India) in the package deal. On 23 March 1954, after three months of tough negotiations, the Indian Ambassador N. Raghavan cabled Delhi that the Chinese had objected to keeping open the old traditional route via Demchok in Ladakh. The Indian diplomat could not understand why.

A month later, on 24 April, Raghavan informed Delhi about a fight which took place between him and Zhang Hanfu, his Chinese counterpart. “It was a royal fight from beginning to end,” he reported. In the process, the Indian diplomats discovered that China had a big problem with Ladakh. It virulently objected to the Ladakh route being included in the Agreement, and Zhang quoted an oral understanding. “[China] would not like in writing even by implication to have any reference to Ladakh,” cabled Raghavan to Delhi. Why? Simply because the mountainous region was considered a “disputed” region, with China claiming part of it.

The route has never been reopened since then.

History seems to repeat again and again, but one can hope that India has learnt some lessons from history and will be firmer and stronger than it was in the 1950s.

One thought on “Old Chinese habits die hard but have we learnt the lessons?”