US India Pakistan - The Eternal Triangle 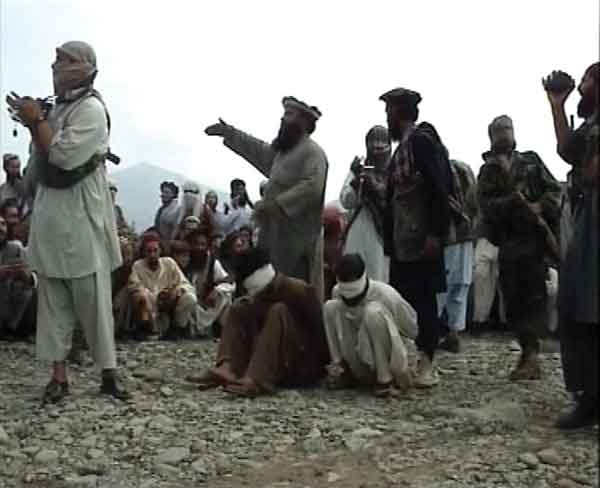 President Barack Obama will soon be sitting with his team to prioritise his to-do-list for his legacy that will be intertwined with how he handles his country’s strategic and national concerns.

The US needs Pakistan to withdraw from Afghanistan and Pakistan needs all the money it can get.

Domestically, the most important issue would be the ‘fiscal cliff’, where President Obama’s climb up the hill is being constantly hobbled by the belligerent Republicans. The economic crisis in the US is deeper than one would normally want to admit but 2013 is going to be a difficult year for the US and consequently for the world as well. Externally, the Afghan quagmire continues, the deep seas of the Western Pacific have an assertive China, the bloodied sands of the Middle East provide neither solution nor solace, where the Arab Spring seems to have gone all wrong with the Salafists and Sunni Radicals of various hues beginning to take control from Tunisia to Syria. Of these, the two issues that will affect India most closely both in 2013 and later are the US economy and the manner and aftermath of US exit from Afghanistan.

There have been other economic problems arising from the mismanaged banking and financial crisis following the crash of Lehman Brothers. The financial liabilities incurred after more than ten years of incessant wars in West Asia and Afghanistan adding to the coffers of the military-industrial-intelligence complex but did precious little for the rest of the economy.

Pakistan also dreads that if the US leaves without helping Pakistan get what it wants from the Indians now, which is a concession on Kashmir, they will never have another chance.

If countries decide to settle their international obligations in currencies other than the $, the demand for the dollar would shrink pushing its value down further. Maybe this is a bit of a doomsday prediction but it would be unwise not to take these factors into consideration while assessing the future. Naturally, a continued decline of the world’s largest economy will impact on India at a time when ours is finally showing signs of serious market and economic reforms so desperately needed in the immediate years ahead.

President Obama’s primary goal in Afghanistan is to extricate his country with as much dignity as possible. The US today has its foot caught in a trap and Pakistan has the key which it periodically threatens to throw away but desists after it is promised some financial compensation. Only very recently the US promised to release US $ 700 million from the Coalition Support Funds for Pakistan, also absolved the ISI of any hand in the Mumbai Terror and has encouraged Pak backed Taliban for negotiations in Paris even as sections of the Taliban continue to kill and assassinate.

The US is the biggest donor to Pakistan and also the country that is disliked most in Pakistan. US munificence, and indulgence, towards Pakistan remains legendary and would be truly inexplicable but for self-induced excessive US dependency on Pakistan for the execution of its war on terror and now, equally, for its withdrawal from Afghanistan.

The hope is that India would be able to oblige and assist the US make an honourable exit from Afghanistan.

The US needs Pakistan to withdraw from Afghanistan and Pakistan needs all the money it can get. Pakistan also dreads that if the US leaves without helping Pakistan get what it wants from the Indians now, which is a concession on Kashmir, they will never have another chance. The US economy could do nicely with increased access to markets and investments in India, something that India needs the US to do as well. Long held positions by India and Pakistan will not disappear and the sticking points surface very soon.

The US in its own interests needs to give satisfaction to Pakistan to be able to leave. India will, in return, be “allowed” to play a larger role in Afghanistan, something that was strongly opposed not too long ago, on the belief that this would prevent Pakistan from being the sole arbiter in Afghanistan post 2014. The gentle nudge (read pressure), from the West on the Indians (mostly Track 2) to give satisfaction to Pakistan without a quid pro quo on terror, will continue. The hope is that India would be able to oblige and assist the US make an honourable exit from Afghanistan.

It is a complicated ménage-a-trois in the India Pakistan US triangle for the US. For India this challenge is an opportunity both for our economy and strategic interests.