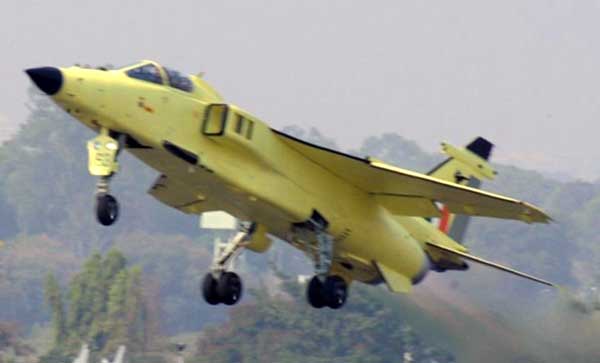 Reacting to the development, Mr. T. Suvarna Raju, CMD, HAL said the aircraft is now equipped with world class avionics system. Air Marshal Bhadauria congratulated all those involved in achieving this milestone and said the DARIN III Upgrade is one of best upgrades in terms of data handling and overall capabilities. 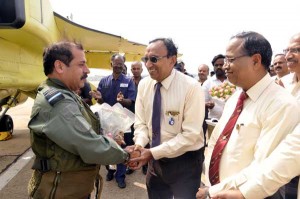