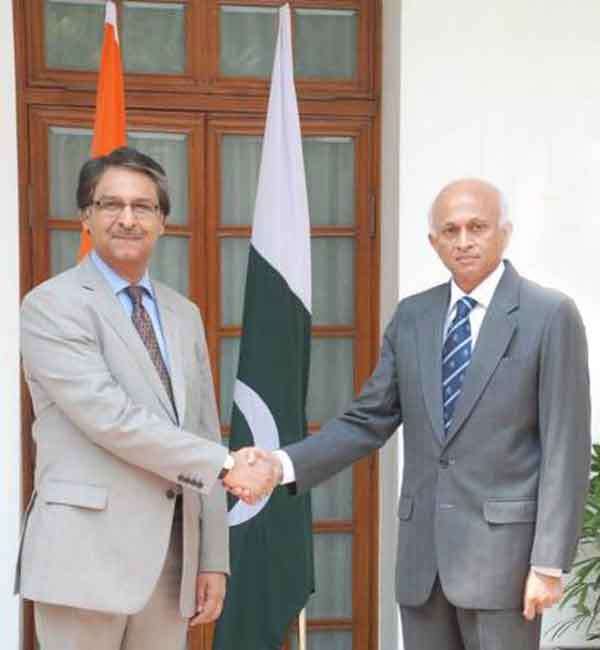 In 1989, widespread demonstrations, some of them leading to violence, broke out in Jammu & Kashmir against the Government of India.

That was the time when East Europe was in turmoil with large-scale demonstrations  against their Communist regimes by the people of the then East Germany, Rumania etc.

Shri V.P.Singh, the then Prime Minister, and Shri Vinod Pandey, the then Cabinet Secretary, convened an emergency meeting of the Secretaries’ Committee to discuss how to counter this.

The head of the R&AW was directed to take whatever measures were necessary to prevent Pakistani TV programmes from being receivable in J&K and authorised to procure the necessary equipment for this purpose. The equipment was acquired on an emergency basis and the Pakistani TV’s  programmes were effectively jammed.

Since then, we have been careful to see that Pakistani TV programmes are not receivable in India for the following reasons:

After the 9/11 terrorist strikes in the US, many Governments have armed themselves with powers to ban TV programmes that could tend to incite their population to take to violence or terrorism. For example, there is a ban in many Western countries on the Al-Aqsa TV channel of Hamas.TV channels of Iran are not allowed to be shown in many countries.

On July 7,2010, the Agence France Presse (AFP) disseminated the following report: “On July 7, 2010, the French government instructed its broadcasting authority to take Hamas’ Al-Aqsa TV off the air. The satellite channel was broadcast on Eutelsat, a French satellite company headquartered in Paris. French Foreign Ministry spokesman Bernard Valero said that the instruction was given when France received a warning from the European Commission that the channel repeatedly violated European laws by showing programs which incited hatred or violence for reasons of religion or nationality, mostly against Israel and Judaism.”

At a time when we are still grappling with  the evil of jihadi terrorism emanating from Pakistan, through State-sponsorship and other means, it will be extremely unwise on our part to  remove existing curbs on the airing of Pakistani TV programmes in India and to allow Pakistani TV channels to beam their programmes to India.

Some sections of our media have reported that the Government of India is considering relaxing some of the existing restrictions. Such action will be seriously detrimental to national security and should be opposed by public and political opinion.