The Strategic Importance of Space Law for India 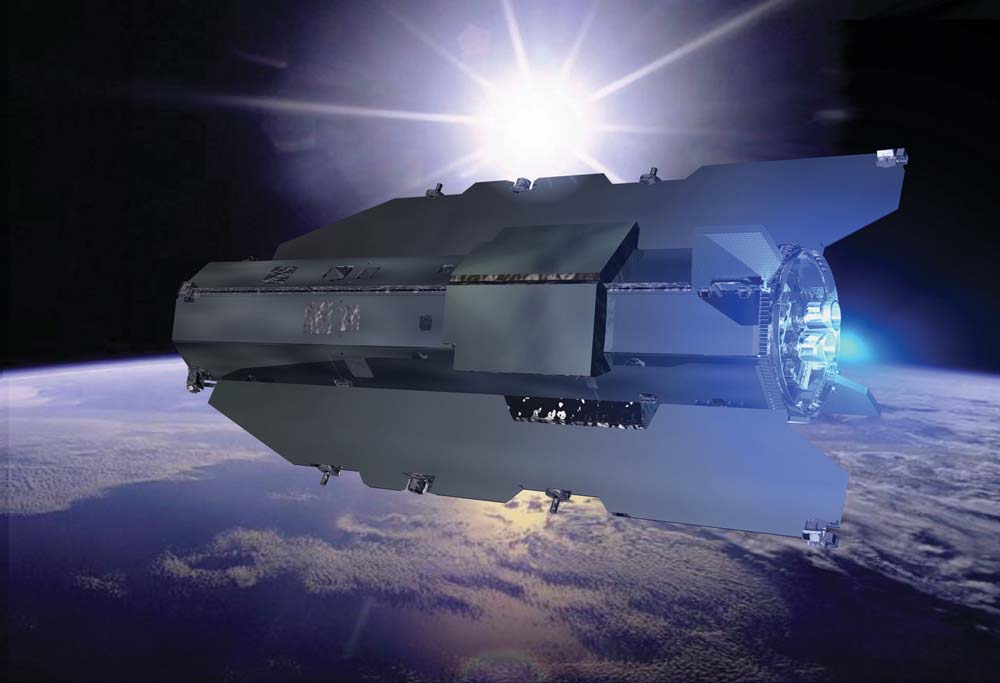 Since the dawn of the space age heralded by the launch of Soviet Sputnik way back in October 1957, there has been a burgeoning growth in the global space activities, underpinning the need for a regulatory mechanism supported by a legal framework to facilitate the smooth, robust growth of the exploration of final frontiers without any negative fall outs for earthlings.

…there is a growing clamour for a comprehensive, legally binding treaty to commit nations to keep outer space a zone of peace. For obvious reasons, USA has expressed its opposition to such a treaty.

The 1967 UN outer space treaty ratified by all the countries of the world is perhaps the first ever comprehensive legal mechanism aimed at regulating the global space activities. This treaty specifically forbids the use of outer space for testing and deploying weapons of destruction including nuclear devices. For it treats outer space as the common heritage of mankind meant for peaceful uses. Even so, countries including USA, former Soviet Union and China have exploited outer space for experimenting with anti- satellite and killer satellite systems.

As such, there is a growing clamour for a comprehensive, legally binding treaty to commit nations to keep outer space a zone of peace. For obvious reasons, USA has expressed its opposition to such a treaty. However, it is imperative for India to register its entry date so that the cut off date, whenever it comes as part of this proposed treaty, does not work to India’s disadvantage in so far as preparing for the country for space war is concerned. Indeed, with outer space becoming the fourth dimension of warfare, India cannot remain a mute spectator to the grim reality of final frontiers emerging as a new theatre of war.

And with the Indian Government making vigorous efforts to use space technology to drive a range of developmental and governance activities in the country, the need for a well conceived space act has become all the more pronounced. In this context, A.S.Kiran Kumar, Chairman, Indian Space Research Organisation (ISRO) says that a detailed paper on the subject has already been submitted to the Indian Government, following a wide ranging discussions with academicians and legal experts in January 2015.He also made it clear that the proposed space act would need to be cleared by the Indian Parliament. According to Kumar, very few countries in the world have their own exclusive legislations pertaining to the use of outer space. But Kumar made the point that a law is necessary for the Government to spell out how it would go about tackling space related issues including untoward incidents.

Right at the moment, ISRO continues to monopolise Indian space activities with Indian industries, in both the private and public sector, providing supplies and services on a modest scale. As such, the proposed Indian space act will have provisions to boost private participation in the rapidly expanding Indian space activities. On the commercial front, the proposed space law would open up the avenues for private players to enter the satellite and launch vehicle business of the country in a big way. Once the space act comes into force, private players will be in position to own and operate satellite systems as well as launch vehicles.

For promoting Indian space business, now being spearheaded by the Bangalore based Antrix Corporation, the commercial arm of the Indian space programme, ISRO would need to step up its capability for building and delivering launch vehicles and satellites with a vastly enhanced frequency. For this strategy to assume a practical shape ISRO should encourage Indian industries to float consortium to build and deliver satellites and launch vehicles in a ready to use condition. Indeed, for this change over, a space act spelling out a dynamic and enhanced role for the Indian industry in the country’s space programme would work as a facilitator.

…the anti satellite test carried out by China in early 2007 heightened the clamour in India for preparing the country for the eventuality of a space war.

ISRO has already on hand a proposal to rope in private industries and encourage them float consortiums to build and launch four stage Polar Satellite Launch Vehicle(PSLV) described as a Indian space workhorse on a routine basis. To this end, it has mooted the idea of setting up a space industrial corridor close to Satish Dhawan Space Centre (SDSC), the Indian space port on the eastern coast of India. Similarly, ISRO is looking at the possibility of promoting an industrial park in Bangalore where in private industrial consortiums would take up the responsibility of building and delivering the satellites in a ready to use condition.

Increased private participation in Indian space activities would allow ISRO to concentrate on cutting edge areas of research and focus on deep space probes. In US, Japan and Europe, private consortiums build, launch and operate satellites for a variety of end uses. For instance, the success of the European space transportation company, Arianespace, is not little due to the active participation of the European industries. Right at the moment, Arianespace accounts for around 60% of the global market for launching satellites on commercial terms. The Ariane vehicle deployed by Arianespace has proved to be a reliable and efficient space transportation system.

ISRO, being a purely civilian set up with a mandate to promote the peaceful uses of outer space, the Indian defence set up will look at the prospect of having an exclusive agency to exploit the military potentials of outer space. In particular, the Indian defence establishment is exploring the possibility of setting up a launch pad dedicated to orbit military satellites. Against this backdrop, the Indian military set up will also scrutinise the draft of the Indian space act. Verily, the proposed space act should take care of the needs and concerns of military set up in terms of using outer space to sustain its strategic superiority.

Indian defence experts have suggested the need for India to go in for both defensive and offensive space war strategy.

In all probability, the Indian military establishment would press for addressing the issue of space security arising out of the efforts to deploy anti satellite and killer satellite devices. Similarly, the need for harnessing the potentials of space technology for military applications could be an important issue for the Indian defence set up. For ISRO, on account of its purely civilian mandate, cannot associate directly with any endeavour involving the space defence programme.

Incidentally, the anti satellite test carried out by China in early 2007 heightened the clamour in India for preparing the country for the eventuality of a space war. In a stunning demonstration of its military might, China successfully destroyed its ageing weather watch satellite by using a modified version of a ground based ballistic missile. And while addressing the United Commanders Conference in New Delhi in mid 2008, the then Defence Minister A.K. Antony made India’s concern vocal over the “emergence of anti satellite weapons, a new class of heavy lift boosters and improved array of military space devices in our neighbourhood”.

It is in the fitness of things Indian defence experts have suggested the need for India to go in for both defensive and offensive space war strategy. The defensive aspect involves hardening of satellites against the machinations of the space based and ground based “killer devices” including anti satellite systems. Against this backdrop the proposed Indian space act should contain a legal provision to support a well defined space security plan to be unveiled by the Indian defence establishment. In particular the, tri service Indian aerospace command , which unfortunately is yet to be approved by the Indian Government , should have under its control a well equipped space and missile force to take care of all aspects of space war.

“Agni-V can be used to launch mini satellites into a low earth orbit when access to one’s major satellite constellation gets disrupted” observed the then DRDO chief V.K.Saraswat

Of course, Defence Research and Development Organisation(DRDO) has made it clear that it is capable of engineering “building blocks” of a killer satellite system to help prepare the country for the eventuality of a space war. What’s more, a modified version of the long range Agni-V missile can be used to launch defence satellites into a low earth orbit during emergency. “Agni-V can be used to launch mini satellites into a low earth orbit when access to one’s major satellite constellation gets disrupted” observed the then DRDO chief V.K.Saraswat, moments after the successful maiden test flight of Agni-V in April 2012.

Certainly it is well within the Indian capability to develop advanced technological elements to face the threat of a full fledged space war in the future. All that is required is the go ahead from the political dispensation in New Delhi. Whether the Narendra Modi led Government would take a bold decision to give a green signal for an Indian space war strategy, one would need to wait and watch.