The “Right Freedom of Speech” is not good for US Democracy 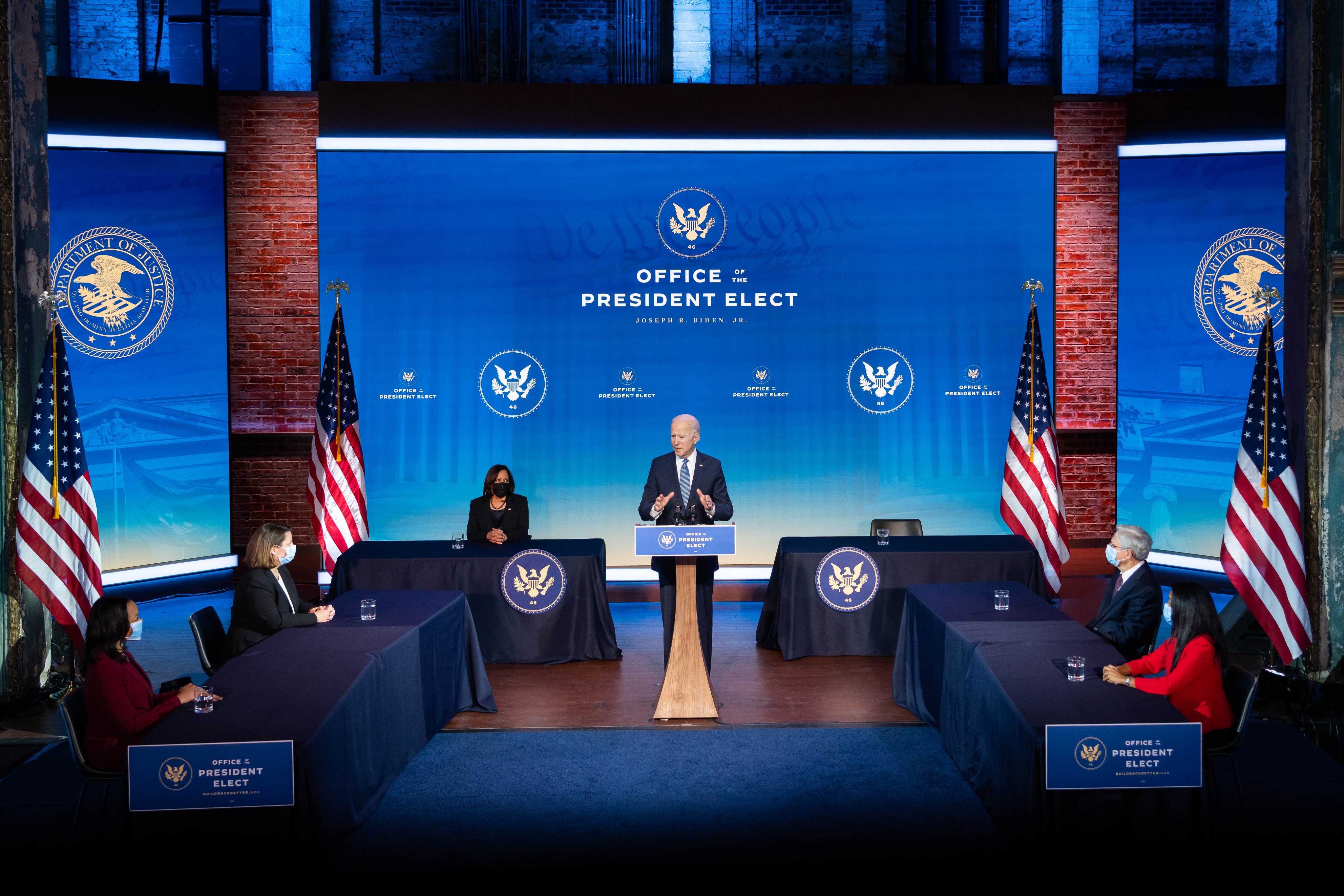 Free speech has long been a cornerstone of American society. The US Constitution guaranteesthat no one shall be prosecuted for expressing his or her opinion. However, within the past few years the situation has completely changed. Recently, one of the United States’ oldest public figures – the legendary leader of the American Civil Liberties Union Ira Glasser, who for many years fought against racism, violation of the rights of workers and employees, and government corruption, spoke about a discussion that took place at one of the leading US universities following a lecture he had delivered there. Young people, from student to professor, argued that freedom of speech is incompatible with social justice because it cannot fully guarantee the rights of LGBT people, migrants and non-white minorities. Glasser, who had fought for the equal rights of all Americans for many years, was frightened to see American democracy dying right before his eyes.

In a modern society freedom of speech cannot be absolute. Defamation, personal, racial, gender and other insults are inadmissible. There are courts that are supposed to protect the rights of those offended, but no one can deprive a person of the right to express his or her opinion on such issues as illegal migration, the destruction of the education system, the tax system or when heterosexuals serve in the army alongside representatives of sexual minorities. Or maybe already can? In the midst of the pandemic, freedom of speech has become lopsided – the “cancellation culture” has led to calls for violence against members of the successful middle class, who in turn are no longer able to raise their voice in defense of their rights. What is even more outrageous is that this was done to please the old political elites … mostly white and very wealthy.

The United States is no stranger to political scandals. However, while previously high-profile cases such as Watergate, the Bill Clinton sex scandal and others got in the media spotlight leading to the conviction and often impeachment of politicians, in the course of the past five years the situation has changed. Facts are no longer needed. Investigative journalism has beenreplaced by fakes and unfounded statements. Certain political forces clearly benefit from this new reality. Democrats support BLM, LGBT people and migrants. Therefore, any accusation against them is a lie, a manifestation of racism and intolerance. Any evidence presented was fabricated in Moscow and Beijing and handed over to Trump. All media outlets that do not support Democrats are lying.

As a result, Joe Biden’s supporters got a powerful trump card – almost complete impunity. Supporting corporations such as Amazon can exploit their employees any way they like, but any complaints about their inhuman work schedule is a provocation by the Trumpists, because Amazon is a company where gender equality is respected and they have diversity directors. The situation at the largest startups in Silicon Valley, the main sponsors of the Democratic Party, is the same.

Accordingly, any accusations against the party of the current President cannot be considered objectively – after all, these are all lies told by the enemies of minorities. Consider, for example, the 2016 scandal with $84 million, which, thanks to Hillary Clinton, replenished the Democrats’ election coffers, in violation of the law on maximum party funding. Trump has long tried to initiate an official investigation of all this, but without success. The same with the scandal surrounding Biden Jr., for whom his father secured a cushy job on the board of Ukraine’s Burisma Company with a monthly salary of a hefty $50,000. When the Ukrainian opposition tried to initiate an investigation into this, Joe Biden simply replaced the country’s disloyal Prosecutor General. Moreover, he brags about it in his public speeches. Attempts by Trump supporters to prove that the Bidens‘ activities were illegal have failed despite all the evidencecorroborating the charge. The “Democrats” simply said it was a fake.

The same about the Clintons, whose lobbying structures worked hard defending the Bangladeshi banker Muhammad Yunus accused of corruption.  Hillary Clinton personally threatened the Prime Minister of Bangladesh. The news about this appeared in the media, but there were no investigations either. Biden, just like the Clintons and other leading Democrats are all hereditary politicians representing the top tier of American society. Most of the Democratic leaders of the United States came to power from Ivy League universities, not from street protests or black neighborhoods. However, it was they who initiated and spearheaded the LGBT and BLM protests, launched the “cancellation culture” and are now enjoying the fruits of their labors. Getting into their closed club is no easy matter. It is easier to leave it, as did Bernie Sanders, a popular politician but a bit too independent for the taste of the Democratic Party bosses. As a result, he was forced to pull out of the presidential race.

At first glance it may seem that America’s Big Business has nothing to gain from protests and new cultural codes, which theoretically make it possible to declare a boycott of any company. However, while stores in many American cities were being burglarized and calls were being made to abolish the “white privileges,” Uber, Lyft, DoorDash, Instacart, Postmates and other corporations in California spent more than $200 million to push new and tighter labor legislation through the courts, thus dealing another blow to the middle class, which now pays for everything. By the way, this whole process was set in motion by Tony West, the son-in-law of the new Vice-President Kamala Harris, who comes out as a champion of minority rights.

So, let the protests and all the noise being made about the “oppressed minorities” not fool you. This only makes the “Democratic Party” inviolable, so welcome to the beautiful new America – a one-party country with “right” freedom of speech. If you want more evidence and examples to arrive to same conclusions as did the author of this article, spend a few minutes watching a good video that is going viral every day: